PaladinAmber reads her ’15 minutes of cringe’ One Direction fan-fiction

YouTuber and Twitch steamer PaladinAmber has released her most embarrassing video yet, leaving her red in the face with cringe as she gingerly reads her old One Direction fan fiction, from the solitude of her car.

On October 27, Amber was mortified to discover her old ‘fanfic’ in a 2006 email she had sent, revealing on Twitter that if she could rack up 1,000 retweets, she would do a ‘dramatic reading’ of her work.

Although one fan suggested she read it aloud on stream, Amber explained that the content of her smutty fan fiction was so explicit it would likely land her a community guidelines strike on Twitch.

I AM SCREAMING I JUST WENT INTO MY OLD EMAIL ACCOUNTS SENT FOLDER AND SCROLLED BACK AND TOO 2006 AND THERES A FUCKING ONE DIRECTION FANFIC LIKE WHO WAS I?????????

However, she wasn’t going to avoid the embarrassment altogether and opted for a YouTube version of her 2006 One Direction fan fiction.

So as to prevent any chance of anyone hearing her, she opted to record the video from her car, as the 23-year-old Australian got inside the mind of her younger self, deep in her One Direction obsession.

Before diving in, she had to address her mother directly, instructing her to stop watching the video immediately, because they really don’t need to have “this conversation.”

Her story revolved around a romantic trip to Paris, where “the boys” (i.e. global superstars, One Direction) were performing.

Arriving in the imaginary hotel, Harry Styles himself arrived unannounced, and the pair quickly got down to business, with Amber explaining he “was grinding up against me”.

Things continued on in an increasingly smutty tale, as Amber’s struggled to fight through the cringe. 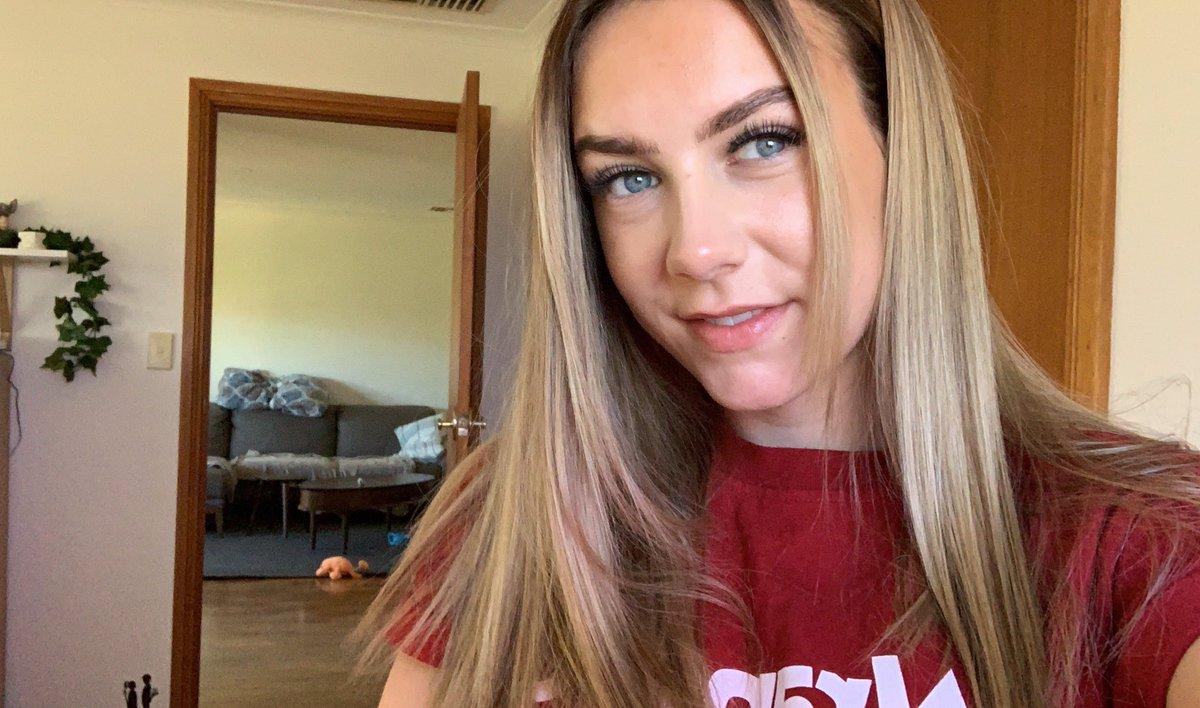 Amber has enjoyed massive growth on Twitch in late 2019.

Despite the cringe, PaladinAmber’s willingness to put herself out there has certainly helped her exponential growth, particularly on Twitch.