Fortnite’s massive The End event, despite the planned outage being one of the biggest moments in the game’s history.

In one of the biggest moves Fortnite has ever seen, Epic Games made the bold call to literally wipe the battle royale’s map from existence to close out Season 10, before taking the game offline and going dark on social media.

The storyline is expected to lead into the leaked Chapter 2 coming sometime this month, and has left millions of players and hundreds of big-name streamers starring at a livestream of a black hole. All, that is, except one of Fortnite’s biggest name. 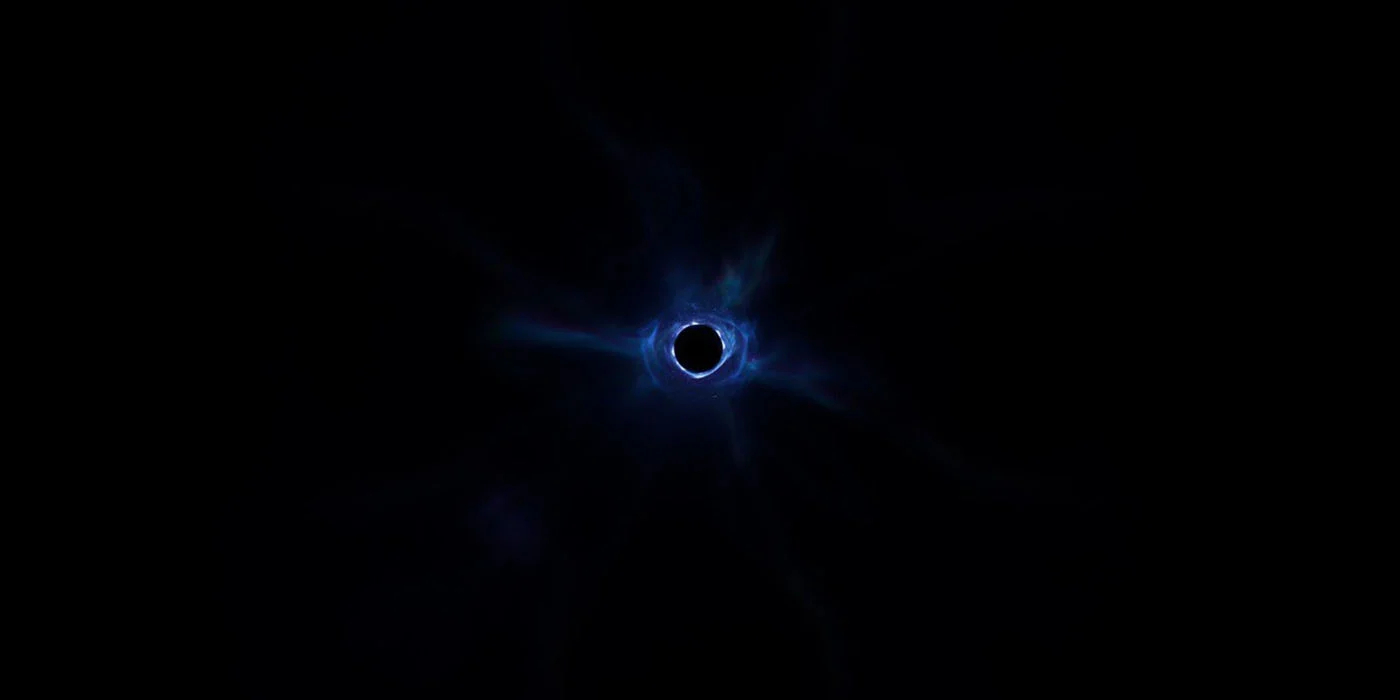 Fortnite has been replaced by a mysterious black hole following ‘The End’.
[ad name=”article2″]

Ninja’s conspicuous absence from the Fortnite hysteria left many wondering if Epic had provided the Mixer megastar with a little tipoff ahead of time, potentially so save him joining the rest of the Fortnite community in some black hole-gazing.

According to Blevins, however, there’s not some grand conspiracy surrounding his two-day planned disappearance from streaming. Instead, the superstar streamer revealed, it was simply poor — or rather incredibly lucky — timing around a trip to Green Bay. 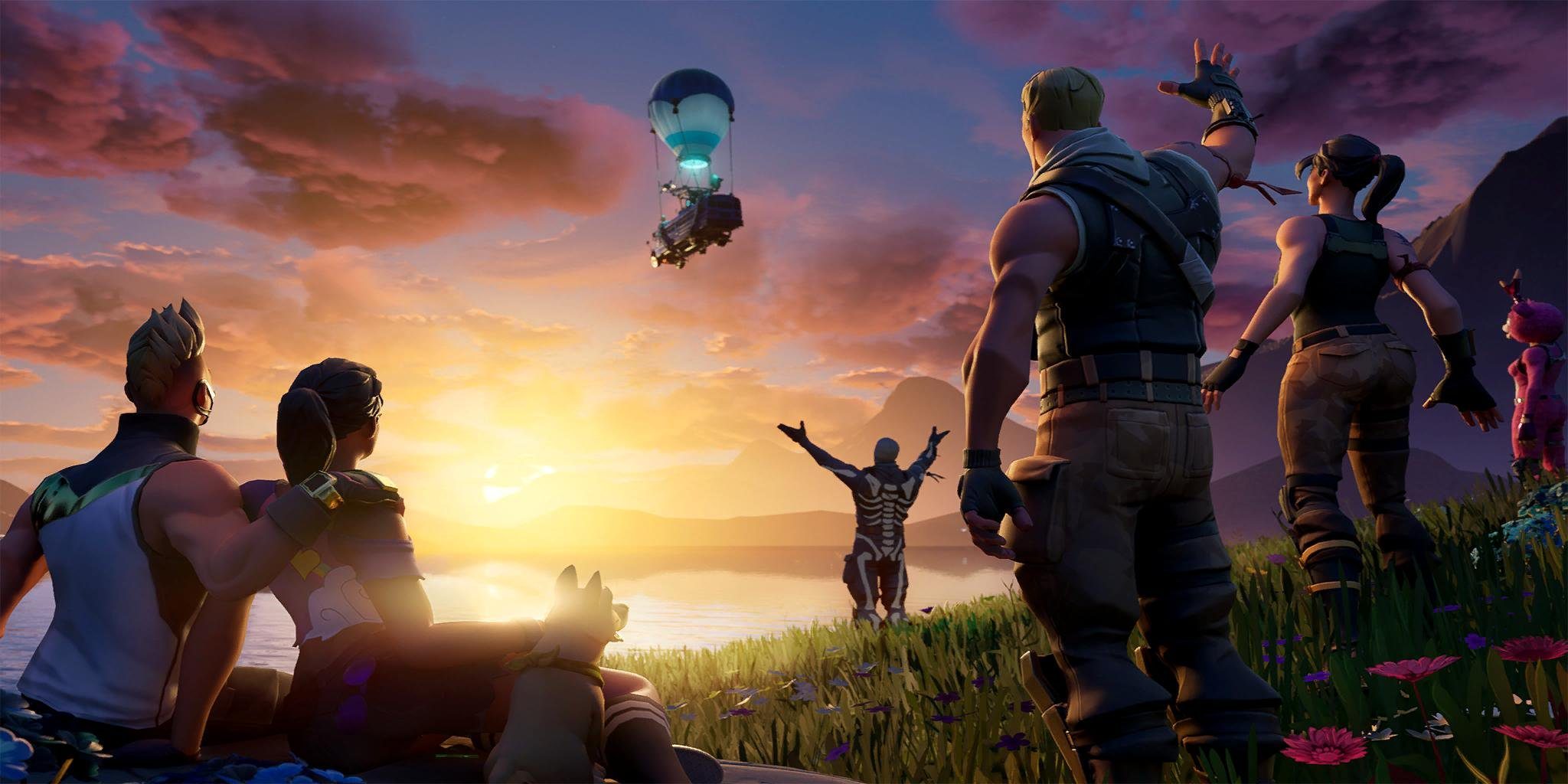 Ninja has been missing as Epic and the community say goodbye to Season 10.
[ad name=”article3″]

“I don’t, I don’t. It was incredibly all unplanned, and I’m actually super lucky. I’m taking my brother-in-law and my in-laws to the Lions vs Packers game, sweet tickets, private jet out, and field access, just to show some love to my family.

Why I didn’t stream today and won’t be live tomorrow… pic.twitter.com/nNvdGFFIK4

While Ninja may be preparing to watch some NFL action on Monday evening, he did take some time to potentially tease when Epic will be bringing Fortnite back online.

The streamer promised to drop a tiny slice of information for the battle royale fans if one of his Twitter posts hit more than 250,000 likes. In an testament to how ravenous Fortnite fans are for any kind of news right now, the post took less than 60 minutes to hit the milestone.

A man of his word, Ninja released a short clip with a single spoken word: “Tacos.”

Hundreds took to the comments to immediately offer up their prediction for what it meant, with many believing Ninja’s cryptic comment was referring to the popular custom ‘Taco Tuesday,’ meaning the battle royale could return on October 15.

Here is your hint, and I’m not joking. pic.twitter.com/Tqh9dhFEEL

Just to add to the confusion, however, Ninja quickly followed up the ‘tacos hint’ with another message that threw Fortnite fans into further confusion.

“Or is it Minecraft Monday??? I don’t remember honestly. GOODNIGHT TWITTER MUAH MUAH. Ps: I love Fortnite,” he wrote, along with an embedded GIF of the notorious moment he danced in front of a New Year’s Eve crowd that wasn’t interested in playing along.

Or is it Minecraft Monday??? I don’t remember honestly. GOODNIGHT TWITTER MUAH MUAH <3

Whether or not Blevins’ hints are true, it’s certainly helping build the hype that Epic would have been hoping for around the end of Season 10, and beginning of Season 11/Chapter 2.

Unfortunately for most fans, they don’t have a Lions-Packers game to pass the time, and may be stuck watching the black hole for a few hours longer at least.