A streamer’s mother has exposed him with a hilarious and embarrassing childhood story that might end up haunting him for the rest of his life.

Being embarrassed by your parents is part and parcel of growing up: it’s a rite of passage and one that many parents absolutely love to take part in.

However, with the advent of livestreaming and social media, parents now have the opportunity to embarrass you to hundreds, thousands, even millions of people. And that’s just what Grahamalot’s Mom did in her son’s January 2 stream. 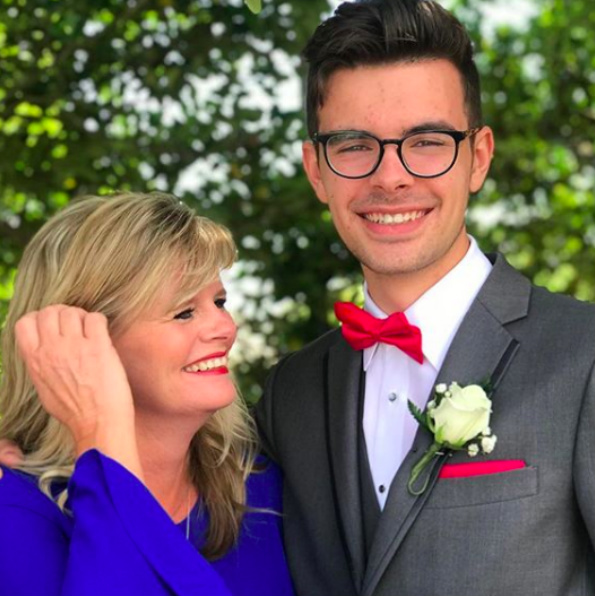 Grahamalot isn’t shy about getting his mom on his stream and have her talk with his chat.

Asked on Twitter for Graham’s funniest stories growing up, his Mom said: “Graham was hilarious when it came to going potty. He was really adamant about being clean.

“So, when he would go potty, he would actually bend his head over, put his head in between his legs to pull his butt cheeks apart, and he’d say ‘is it clean? Is it clean?’”

As she continued her story, mimicking his childhood voice and saying “wipe me!”, Graham was simply saying “no, no, no” in an attempt to get her to stop, clearly too embarrassed to let the story continue.

She goes on to explain how taking Graham to the bathroom was always funny because he would provide “play-by-play details of what is going on,” including in public bathrooms which would always “make people in the other stalls laugh.”

A streamer’s mom can always be a funny source of embarrassing stories, such as this streamer’s mom who put her straight after she was bragging about how much money she has saved.

This is a story that Grahamalot and his mother have now shared with the world and a community that may never let the streamer forget his early-years hygiene obsession.

Now he just has to hope that this clip gets lost in the depths of time, especially if he goes on to be a big and successful streamer.