Twitch streamer trolled by mom after bragging about saving money

One unfortunate Twitch streamer was roasted by her own mother during a January 2 broadcast, after she bragged about being able to save money — and things got awkward fast.

While it’s not uncommon for students to save money by living at home, eighteen-year-old full-time college student and Twitch streamer “goblincub” got an awkward lecture from their mother during a live stream, after reading a comment from a member of her audience.

The streamer was bemoaning her love life when a viewer in her chat claimed they were “saving money” by being single — a sentiment that goblincub agreed with. 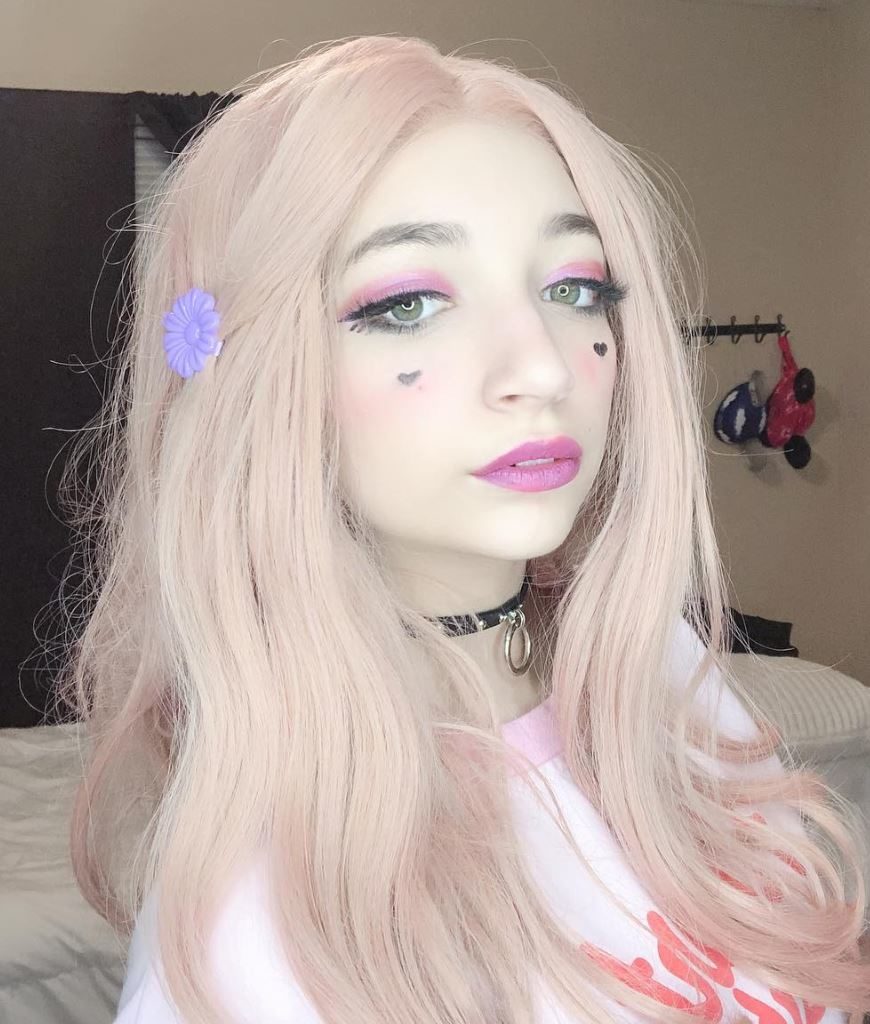 Twitch streamer “goblincub” got roasted by their mother during a live broadcast.

However, her mother contested this fact, making sure to remind the streamer that she was really saving money by living at home and not having to pay for rent, insurance, or other such necessities.

“You save so much because you live with mommy,” the streamer’s mom interrupted. “That’s why.”

“I was talking to the chat, mom!” goblincub clarified, somewhat exasperated. 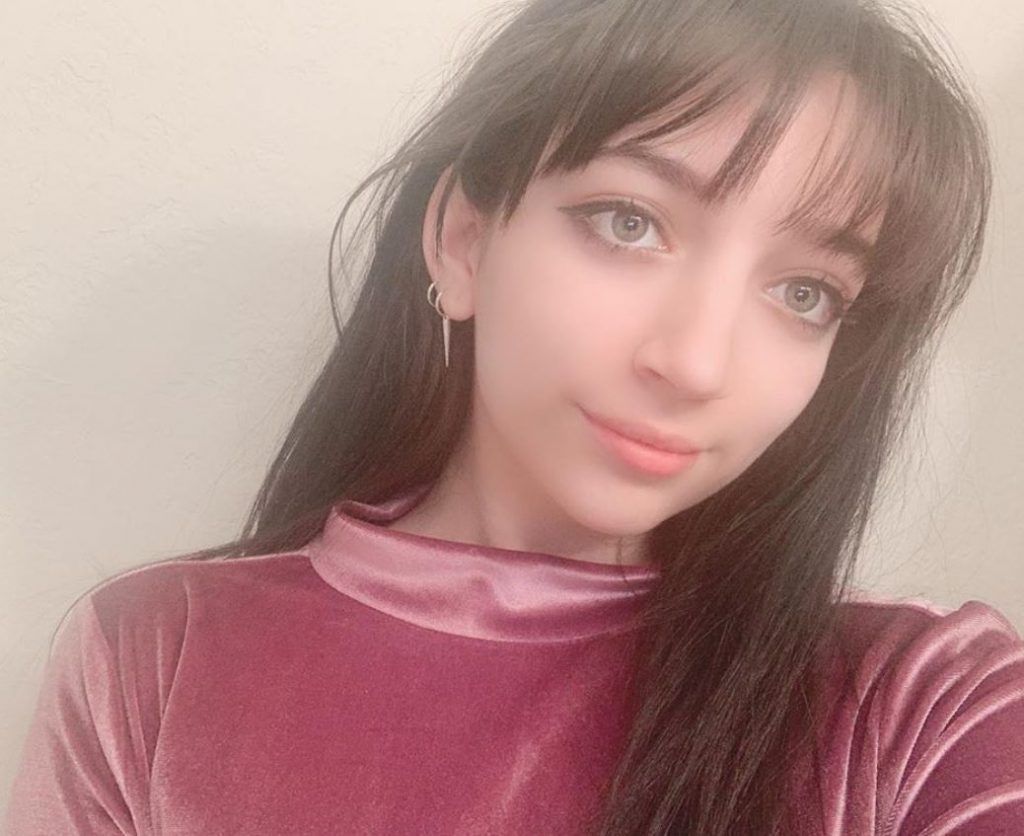 18-year-old college student “goblincub” was exposed by their mother for not taking her schooling seriously – which made the stream quite awkward.

“Mommy pays for everything,” her mother continued.

“Yeah, ‘cause I’m going to school!” the streamer argued.

Things quickly went downhill after this statement, with goblincub’s mother making a remark that turned the conversation extremely awkward.

“You’re barely even doing that,” she said. “We’ll talk about that later. But you will, right baby? She will. Or rent’s going to be due on the first, every month if you’re not!”

Goblincub merely smiled and nodded at her mother’s words, which were echoed by her chat, who poked fun at her for getting “exposed” for seeming to not take her studies very seriously.

“Rent,” one user wrote next to a “Wutface” emote.

“That’s why I stream,” goblincub joked.

While goblincub was unfortunately exposed by her mom, Twitch streamer “Specularstone00’s” mother delivered a comparatively wholesome moment on camera, who thanked her son’s viewers for watching him and making him smile.

Whatever the case may be, it seems that parents tend to make streams quite interesting — for better or for worse.