Popular streamer Mitch Jones has revealed how Jaryd ‘Summit1G’ Lazar played a major role in his return to broadcasting on Twitch.

Despite being a popular broadcaster who attracts thousands of viewers to his streams, Mitch Jones has had a rocky ride with Twitch in the past few weeks. Back in September, he came under fire for showing off a racist direct message which later resulted in him receiving a suspension.

Following that, however, he lost his partner status with the livestreaming platform, and revealed that he was stepping away from streaming altogether to find his passion elsewhere. Yet, that didn’t last long as he made a return on October 23, deciding to play League of Legends instead of WoW Classic or just chatting to his viewers. 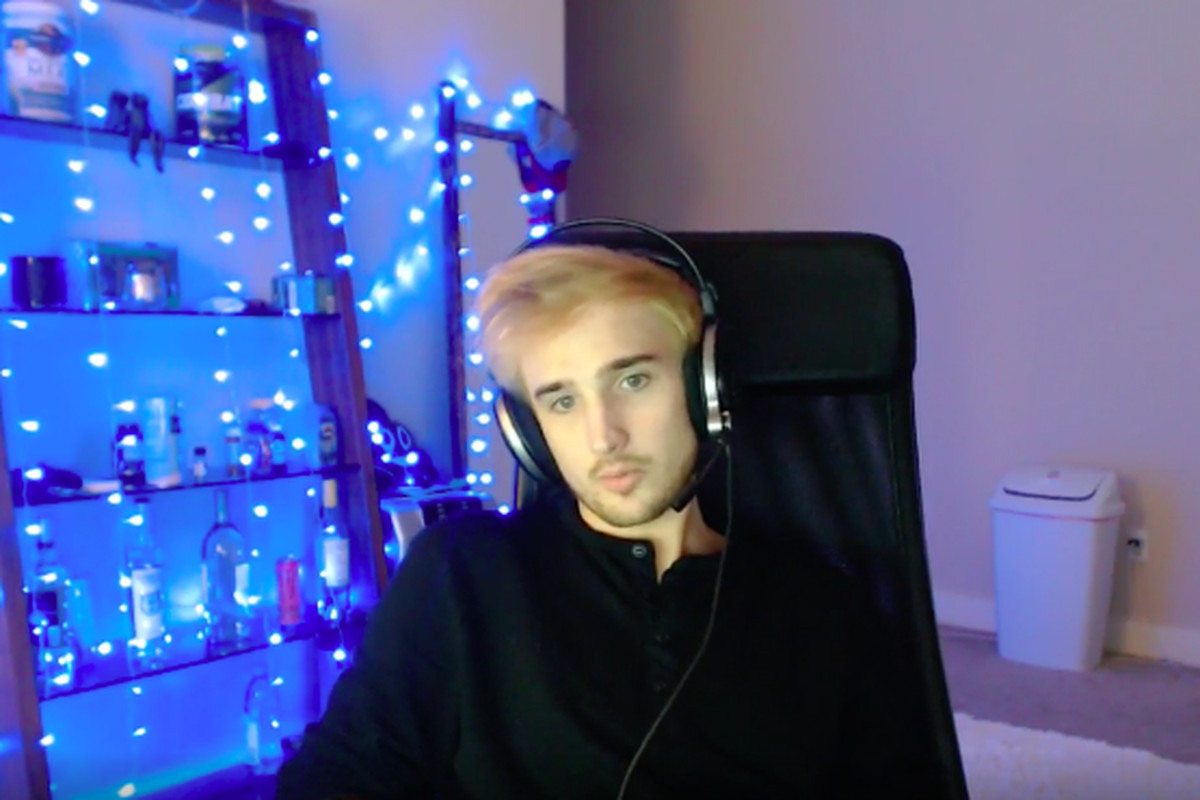 Mitch Jones is one of Twitch’s more popular IRL streamers.

Playing LoL, though, presents plenty of downtime between matches where a streamer can have a conversation with viewers. It was something Mitch took advantage of when he opened up about returning to streaming so quickly.

“I was like so hellbent, I’m just going to go and do my own thing for a bit and then summit calls me and he was like, ‘yo bro you can’t quit’ and I’m like why? He was like, ‘dude, you got to try just gaming and banning all the idiots, you got to try it dude,” Mitch explained.

Despite that, though, the streamer revealed that he was still hesitant because he would make “no money” as the loss of his partner status means the end of subscribers.

Yet, it was something that he claimed summit also addressed for him. Mitch continued: “He was like, ‘dude, just keep your head low, build a good community in games and I got your back’. I was like what, I still don’t think this s**t is going to work.”

After that, the popular streamer continued on with his session inside the Riot Games title for a little while longer.

It remains to be seen if he’ll heed summit’s advice for now or if his return to Twitch will be a short-lived one and he will search for a different passion elsewhere.