Update: Battlestate games has reached out to Dexerto to clarify that they had no involvement with the clip being shown on Asmongold’s stream. It appears a random user impersonated the developers of Escape from Tarkov. Team Lead Nikita Buyanov states “it was not me or anybody in the company.”

Completely ignoring traditional means of marketing, the Escape from Tarkov developers managed to still show off their new trailer when they baited Twitch star Asmongold into promoting their title for ‘free’.

Video game developers often pay large sums of money to the most popular content creators in order to promote their upcoming video games to the masses, but developers of the realistic first-person survival RPG Escape from Tarkov took a slightly different approach.

Primarily known for his World of Warcraft broadcasts, Asmongold has a following of over 1.2 million on Twitch and stands among the top of the pack in the MMO space, and the Escape from Tarkov devs took full advantage of the WoW Classic star’s audience reach in the cheekiest way. 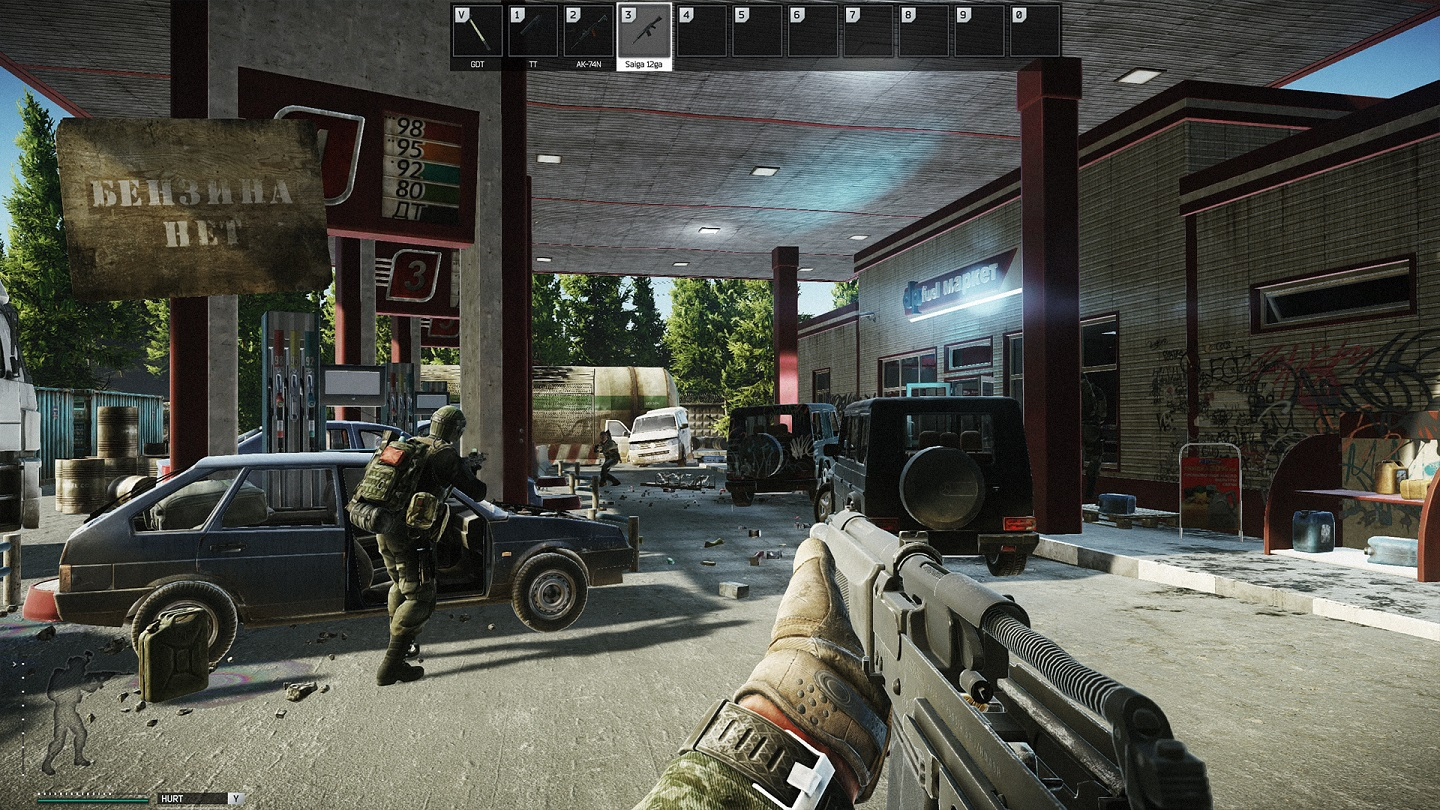 In one of Asmon’s media-share streams on October 24, where viewers were able to donate in order to have the popular streamer watch and react to certain videos, the sneaky developers threw a recent trailer from their game into the mix.

At first, the plan seemed to work perfectly, as the WoW streamer seemed interested in trying out FPS game, before one of his friends flagged the cheeky trick.

“One of these days I might try it out,” Asmongold expressed before being made aware of the fact that the developers themselves had cheated the system and affordably promoted their game.

“Wait it’s a dev dono, it’s from the devs,” a member of his voice chat finally discovered. “Wait what, guys come on,” the streamer responded, seemingly a little upset he’d been fooled in the middle of his stream.

“You got a huge ad in front of almost 50,000 people for like 40 bucks,” Asmon said. He didn’t seem mad for too long though, and admitted he would still try the game “if it’s good.”

When certain content creators are being paid tens of thousands per hour to promote upcoming releases, it’s no surprise that Asmongold had such a negative reaction at first.

As the developers had cleverly exploited the media-share stream and saved themselves a considerable fee in marketing their title to an MMO-savvy audience.