English Premier League champions Manchester City have shared a first look at their merch in collaboration with FaZe Clan during their league match against Wolves.

Fans were surprised when the popular esports organization announced that they would be partnering with top English football club on September 25.

FaZe Clan revealed that although one of the key focuses of the collaboration was for the two brands to create videos and exclusive content for fans to enjoy, they would also be coming together to work on a new line of merchandise. 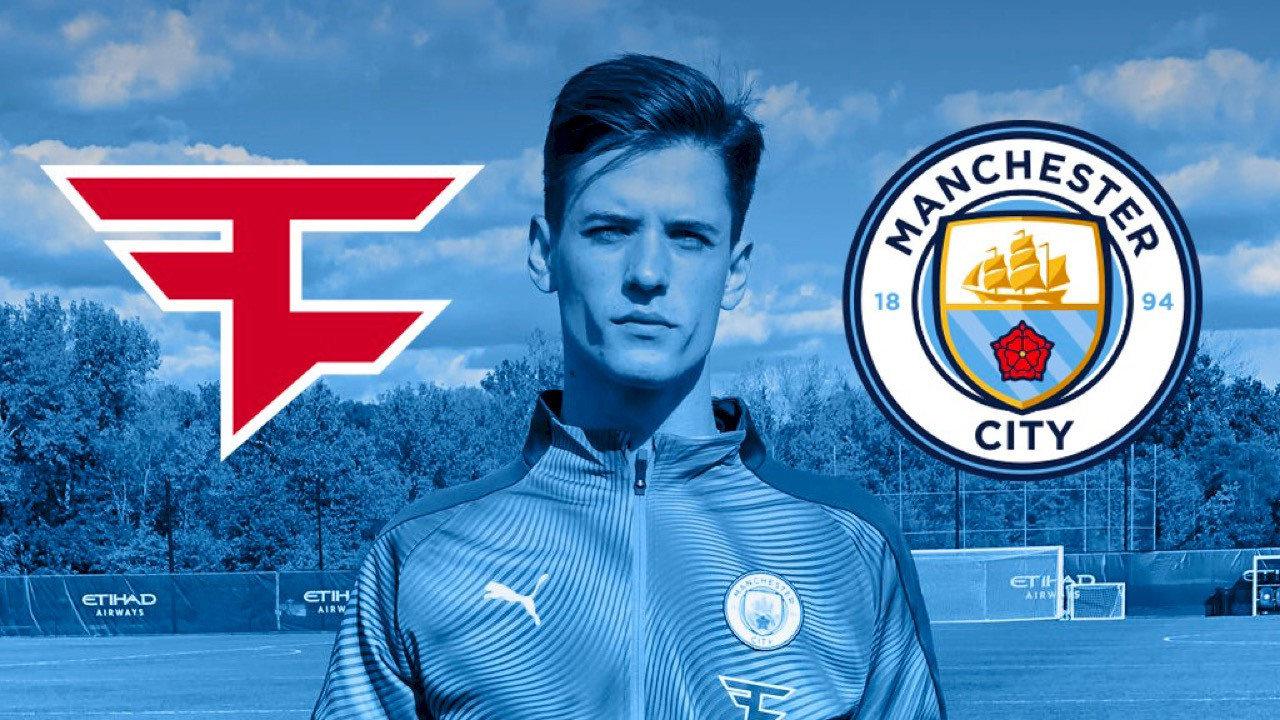 It did not take long for the new partnership to deliver on their promise after players were seen debuting the new FaZe Clan x Man City jackets ahead for their fixture against Wolverhampton Wanderers FC.

Manchester City have previously partnered with other brands in the gaming industry, such as Turtle Beach as their official headset sponsor back in August 2018, and they will be hoping to improve on their success partnering with the popular esports club.

Before the match kicked off, Man City shared a photo of their players lining up in the tunnel sporting the new merch with the FaZe Clan branding clearly visible on both sides of the jacket.

However, the sky blue and purple colors of the jacket may be different then what many FaZe Clan fans are used to seeing next to their iconic logo, keeping it in line with the usual branding of the Premier League side.

Following the reveal of the club’s new apparel, the jacket has already been made available to fans of the two teams on Manchester City’s official website.

Although there is expected to be more content featuring FaZe and Man City released throughout the partnership, it is likely that we could see more collaborations between the two sides on merchandise again soon if it’s received well.

In their announcement of the partnership on September 25, fans were told to expect further collabs between pro players on both sides including fan meetups and more.

Unfortunately, it doesn’t look like the FaZe merch was a good luck charm, as City lost the match 2-0, and now languish eight points behind league rivals Liverpool.