FaZe Clan’s legal team have filed a motion to dismiss their lawsuit with Turner ‘Tfue’ Tenney from the California court, arguing that New York is the correct jurisdiction for the case.

On September 25, we reported that Tfue’s legal team had presented court statements from former FaZe employees that claimed that, to their knowledge, the business had no operational component in New York.

The contract that Tenney signed had stated that any arbitration or legal disputes had to be resolved in accordance with New York laws. If the case is to be heard in New York, this would mean that FaZe would avoid having to deal with California’s strict labor laws, especially those pertaining to acting as a talent agency.

In response, FaZe’s legal team have presented their reasoning as to why New York is a suitable jurisdiction, together with statements that contradict those presented by their former Fortnite player’s legal team

In a motion to dismiss the case from the California court on the grounds of forum non conveniens – a discretionary power that enables a judge to dismiss or suspend a case if a more suitable court is appropriate and available – FaZe’s lead attorney Manny J. Caixero made many arguments as to why New York is the correct jurisdiction for the case.

The motion reads: “As Tenney knows, the parties” agreement that New York is the only appropriate venue for this dispute must be respected unless Tenney can meet his burden to prove that New York’s courts are unavailable or cannot accomplish substantial justice, or that there was “no rational basis” for selecting New York as the required venue.”

Caixero listed multiple reasons as to why New York is the appropriate court for this case, one of which included information that – contrary to statements presented to the court by former FaZe employees and Tenney himself – the company does maintain an active component of their business in New York.  It was also argued that New York is a “neutral location” for the organization’s multinational line-up of talent. 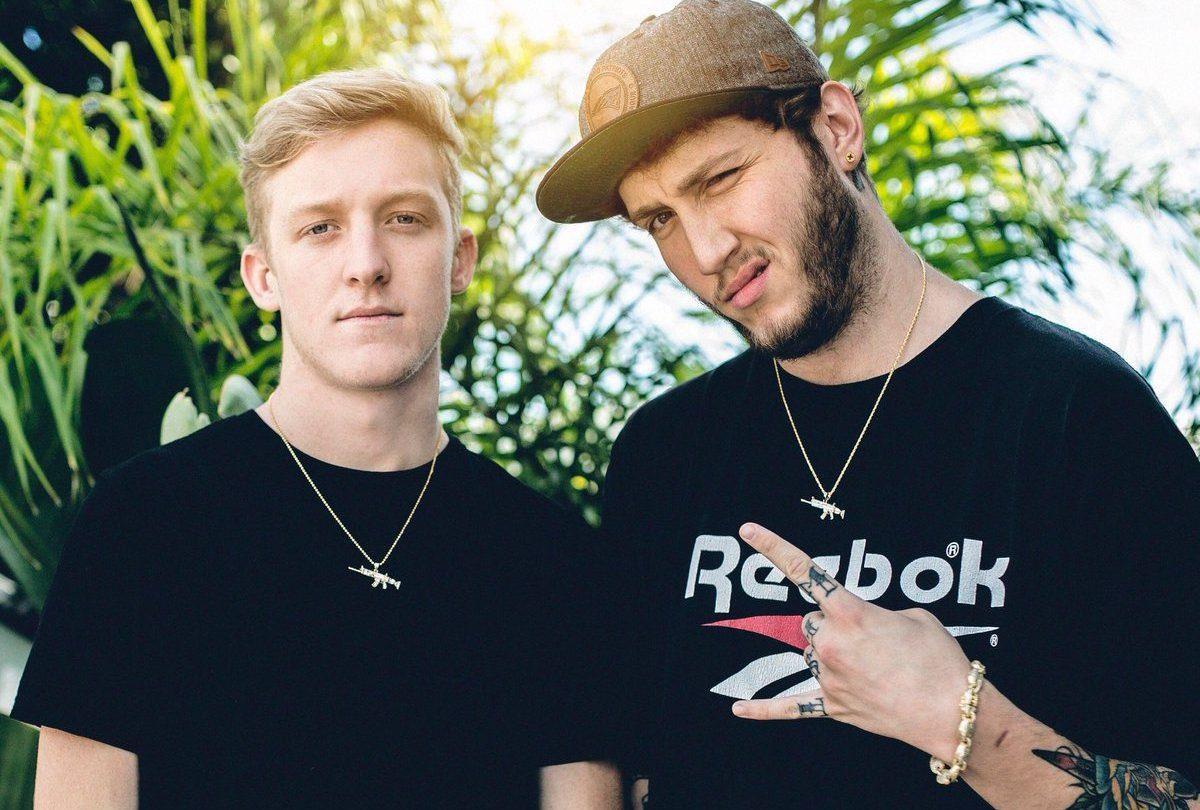 Tfue and FaZe’s legal teams are disputing the correct jurisdiction for the case.
[ad name=”article3″]

Here are the full list of reasons, as presented by FaZe’s legal team: 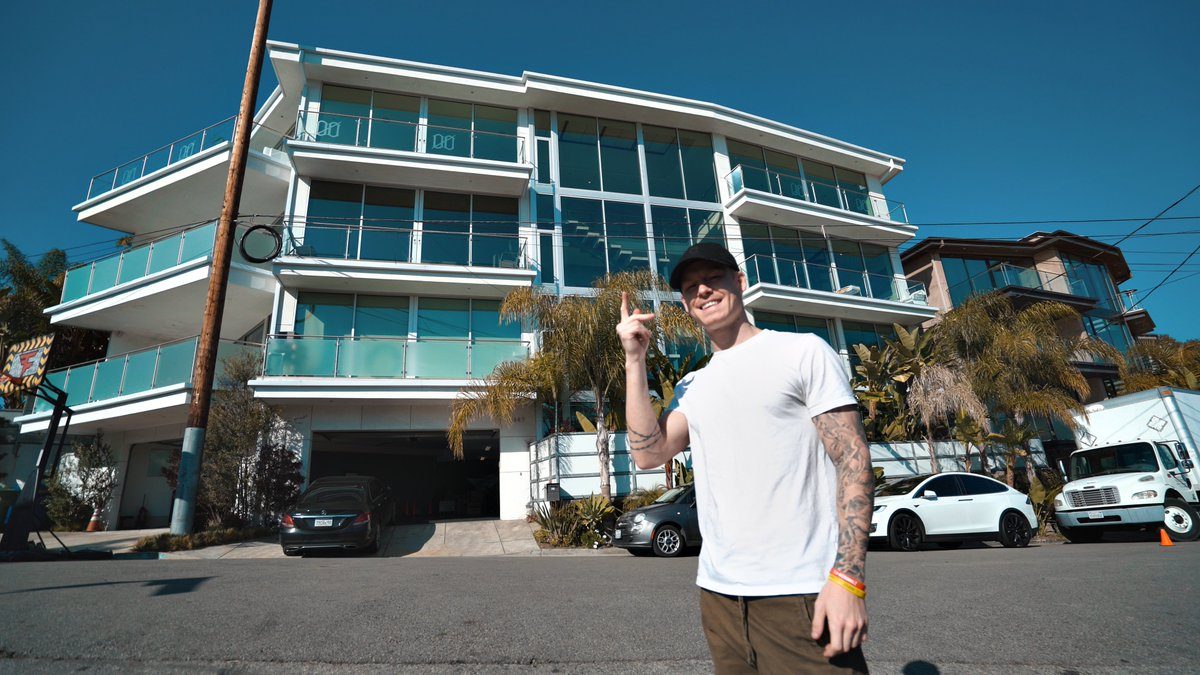 After presenting references to several cases that the legal team believe substantiate their claims the document concludes:

If the case were to be dismissed on the basis of it not falling within California jurisdiction it would be a significant blow to Tenney and his legal team. Earlier this year his lead attorney, Bryan J. Freeman, described FaZe attempting to file the case in New York as “an absolute gift” and claimed they only did so solely for the reason it would “allow them to violate California law.” By contrast, FaZe’s lawyers believe they have a significant enough argument that they are active enough in New York to warrant it being an appropriate venue to resolve this matter.

Even if a judge were to rule that California has no jurisdiction in this case, it wouldn’t necessarily be the end of the matter. Freedman has still presented multiple rationales as to why he and Tenney believe the contract could be invalid and a New York court would still have to review those issues. It would, however, almost certainly end any case to answer in regards to violating the laws around not having a talent agency license as New York’s laws are more lenient when compared to California’s.

Dexerto will keep you up to date with any new developments as the case proceeds.