The film’s synopsis is as follows: while en route to a social media convention in Australia, Logan Paul’s plane goes haywire, after passengers collectively refuse to place their cellphones in airplane mode. 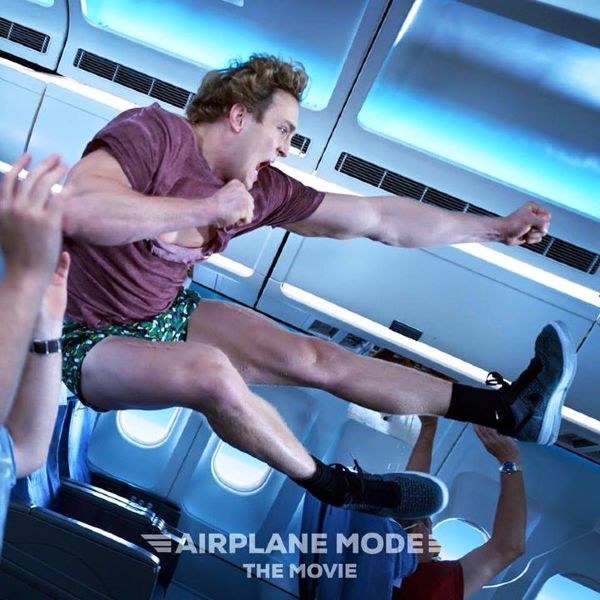 Amidst the ensuing hilarity and confusion erupt such sub-plots as Logan facing off with a “Russian psychopath,” helping his foreign exchange brother lose his virginity, and overcoming his debilitating fear of flying.

The film is set to premiere at the Mammoth Film Festival on February 8, 2019.

This movie marks the first of Paul’s 2019 projects, which include an animated series, a television show, and even new music, which Paul claimed could be a bit experimental in nature.

Paul’s appearance in ‘Airplane Mode’ marks a major success in light of his previous scandal in Japan’s Aokigahara ‘Suicide Forest,’ where he filmed the body of a suicide victim for a vlog.

Although the incident was met with intense backlash worldwide, Paul has managed to bounce back from the debacle, becoming one of YouTube’s highest-earning creators of 2018 (according to Forbes’ list on the subject).

Paul is also set to appear in the upcoming remake of 1983 classic Valley Girl, which was postponed following Paul’s ‘Suicide Forest’ scandal in 2018.