Having gone viral without even so much as lifting a finger, due to an explicit video that was shared around the web, Logan Paul has since explained his side of the story and detailed how he made an attempt to interview those involved.

Logan Paul is no stranger to the spotlight. From selling out arenas in Los Angeles to teasing potential future bouts with the likes of former NFL superstars, the YouTuber is constantly trying to be the center of internet attention.

However, his most recent viral incident came to pass without the content creator even so much as lifting a finger. After having proved that he was not at all involved in a recent video that circulated online, Paul explained his side of the story and hinted that he even tried to set up an interview with the doppelganger. 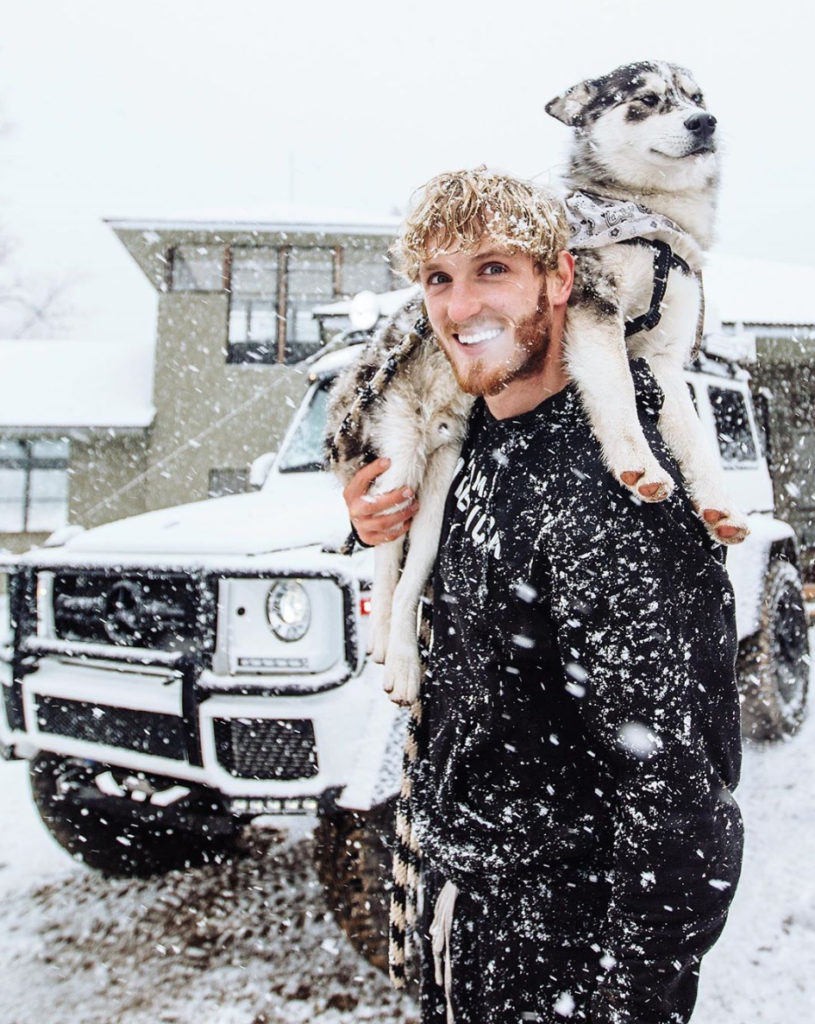 Addressing the issue throughout episode 149 of his Impaulsive podcast series, without revealing exactly who was accompanying him at the time, Paul explained that he was “at dinner with some very important people.”

In the middle of the meal, he received a text from brother Jake that bluntly revealed the viral video, and suggested he check Twitter immediately.

“I go on Twitter…Logan Paul is trending. When I see my name trending, I’m like what is it this time?” the YouTuber joked, harkening back to a number of controversies throughout his career and highlighting how this is far from a new sensation.

“Logan Paul video leaked,” he said aloud, “and I’m really scrubbing my memory at this time. I know I party hard. I’m 99% sure I did not. But who knows… it’s life.”

For mobile readers, the related segment in the video below begins at 22:57.

Paul and fellow podcast host Mike Majlak explained how they tried to handle the unfolding situation, all while out for dinner with “important guests.”

“Get the PR team on the line, get the management on the line, everybody come together,” Majlak said was their first move. Finding themselves in a unique situation however, they calmed down and quickly realized “this time, it was a crisis that we did not cause.”

“My first thought was I gotta interview the guy,” Paul admitted, and said he was pretty interested in meeting the man who spawned his latest viral occurrence.

After speaking with the other member of the video, it turns out regret had seeped in and one of the individuals involved wished they had never gotten to that point and shared the footage online. As a result, Logan “could not find the guy,” and could not set about interviewing his “doppelganger.”

Taking the incident in stride and joking about the situation with other popular YouTubers, Paul felt that the best way to handle things was to simply play along and do what he “does best… troll the internet.”

While the viral video was ousted as being fake, his combat career remains a very real focus moving forward. Two new challengers have emerged recently that could serve as Paul’s next opponent in either the boxing ring or a mixed martial arts octagon, including All-Pro NFL star Antonio Brown.