YouTubers-turned-boxing pros Jake Paul and AnEsonGib met face to face ahead of their January 30 fight — but it doesn’t seem that Gib is Paul’s end game, in the slightest.

However, the rematch gave Jake something to look forward to — a revenge bout, in order to clear his brother’s name, who lost by a two-point deduction from the judges after hitting KSI while he was downed in the fourth round. 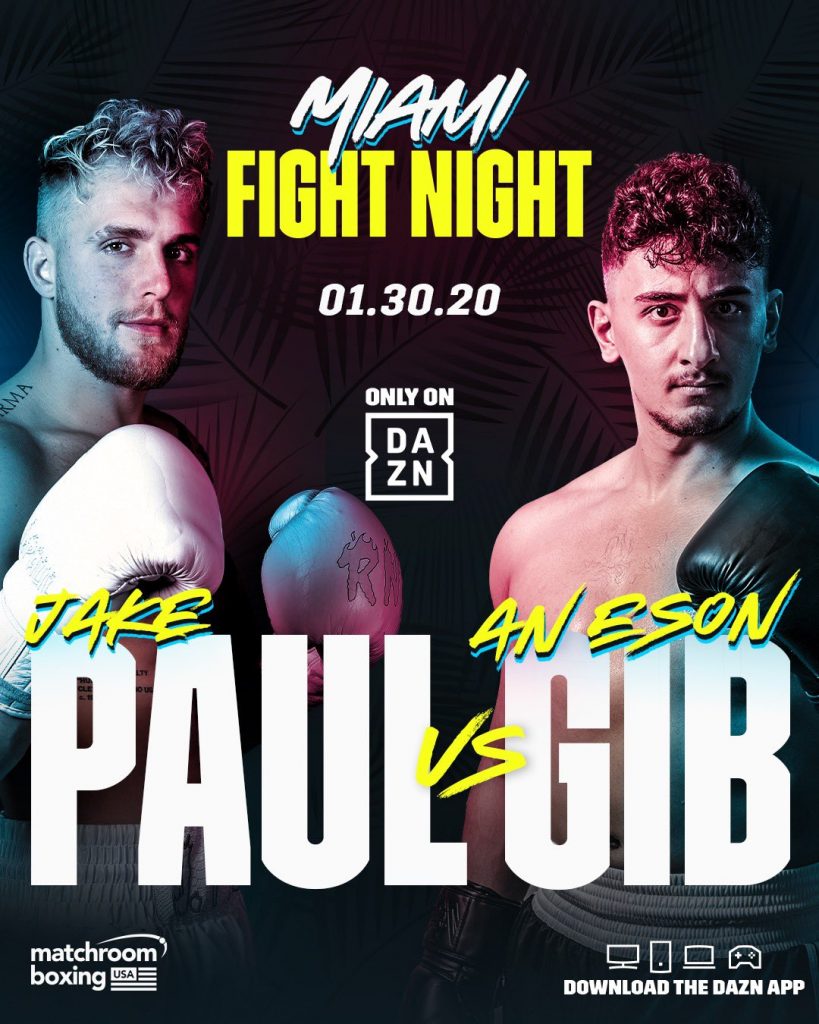 Jake Paul and AnEsonGib are set to touch gloves on January 30 in Miami, Florida.

Jake explained his game plan during his January 8 press conference in Hollywood, CA, claiming that Gib is nothing more than a “doormat” on his path to defeating KSI in the ring.

“Gib’s a doormat to me,” Paul stated. “He’s merely something I’m wiping my shoes on, on the path to avenge my brother. My brother lost because of a two point deduction. KSI got the win. All respect to him. After I beat Gib, KSI will get the smoke. To me, that’s where this is all naturally going.” 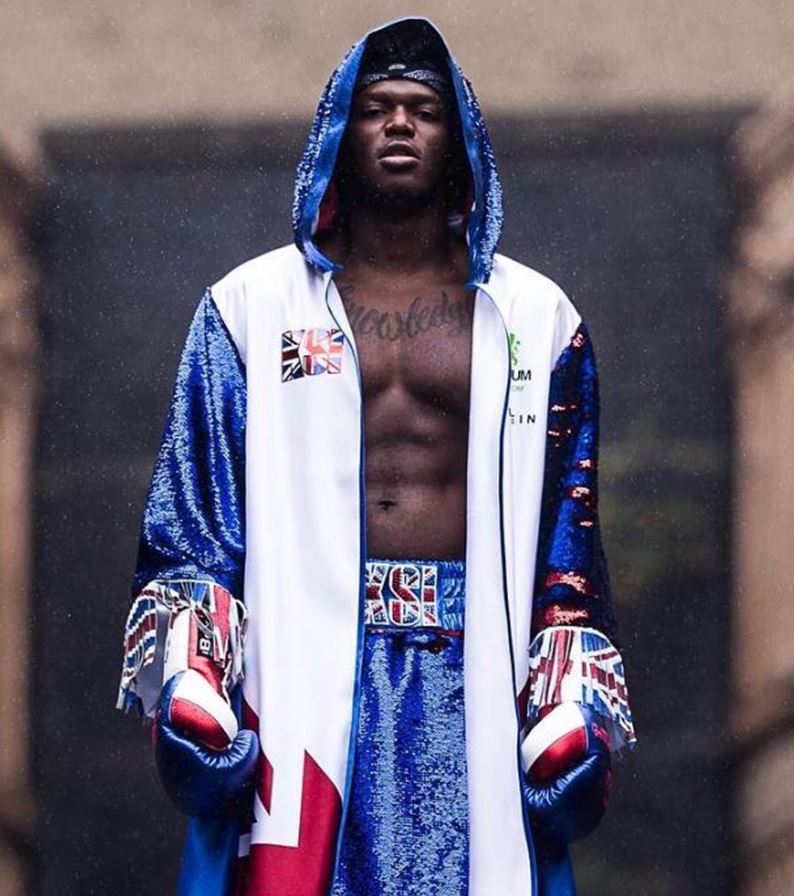 According to Jake Paul, SI is his ultimate goal – while Gib is merely a “doormat” in his way.

However, Gib himself is bent on ending “the Paul name,” reminding fans that he “forced” the fight on Paul and claiming he’d hoped for an easier fight with names like Fouseytube and rapper Soulja Boy.

“It’s the fight I wanted,” Gib claimed. “[Jake] didn’t want this fight. I forced this fight upon him. …I’m more conditioned than you. You got out-conditioned by Deji. Under the spotlight, you are a coward. That’s why you went after Fouseytube, Soulja Boy. You’ve got no heart, that’s facts.”

After the trash talk was finished, the two completed the conference with a staredown, which ended in some pushing and shoving that ultimately signaled the end of the broadcast as the two were escorted away.

With Gib claiming to have better interactions on social media and Jake eschewing Gib as his ultimate opponent, tensions are rising higher than ever as the internet stars prepare for their debut match in Miami, Florida at the end of the month.