YouTuber Logan Paul has responded after a supposed leaked video which claims to contain footage of him being intimate with another man, reportedly a friend from 2015, suggesting it is clickbait.

The popular YouTuber and former Vine star is one of the biggest names in online entertainment, proven when he and British counterpart KSI sold out the Staples Center in Los Angeles for their boxing rematch.

He is no stranger to controversy either though, infamously filming the body of a suicide victim while in Japan, and including the footage in a video in January 2018. 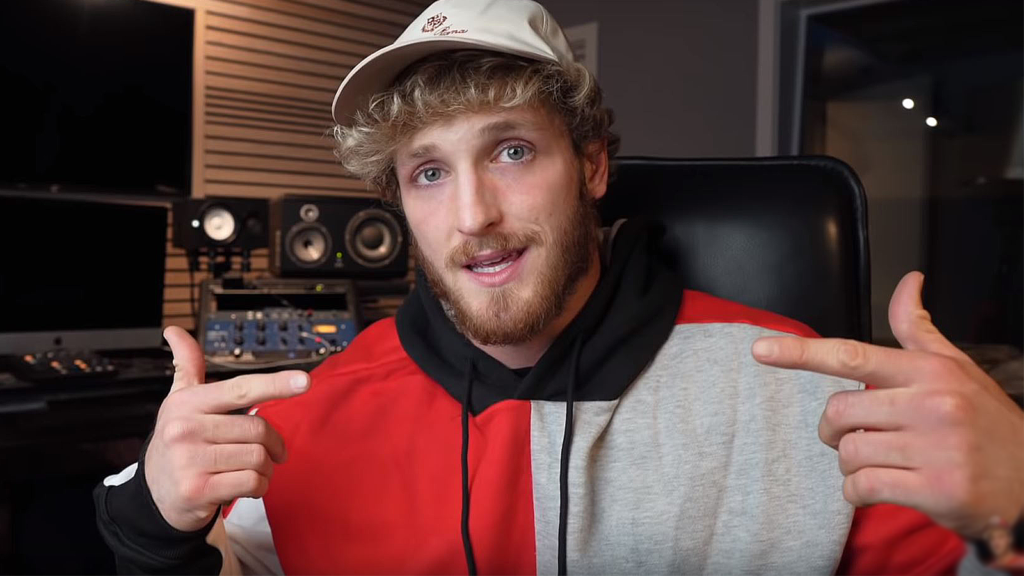 Logan Paul has found himself at the eye of a Twitter storm again.

His name is trending for odd reasons again on December 21, after a video surfaced online claiming to be of Logan and a male friend being intimate, from 2015.

Hours after word began to spread, Logan Paul responded on Twitter, at first joking about the video, saying if he got 100,000 retweets he would release the “full” video.

He then joked that makeup YouTuber James Charles was “next” – to which Charles responded, “Sorry bro I only go for straight guys.”

Sorry bro I only go for straight guys ?

Finally, Logan appeared to address the video head-on, comparing it to clickbait, suggesting it is either fake, or not in fact him.

He responded again, but later deleted the tweet, in response to the thousands of tweets about the incident, including those that joked his brother Jake Paul was “next”. He had written “JAKE IS NEXT hahahaha I love you Twitter”, before deleting it around 30 minutes later.

It appears that Jake was the first person to tell Logan about the leaked video, as he posted a text conversation between them. When told about the video and what it contained, Logan responded “I did?!”, clearly bemused.

Paul’s friend and fellow podcast host Mike Majlak also uploaded a video of Logan discussing the incident, saying he was “in the middle of a d**k sucking controversy.”

“ill take a shot with you later. lady im in the middle of a dick sucking controversy” hahahahahahaha pic.twitter.com/ehv1ZGZfCW

The internet was quick to poke fun at the situation, with MMA fighter Dillon Danis joking about a message Logan Paul had sent him, saying “it all makes sense now”.

got a dm from Logan Paul had no clue why he messaged me, but it all makes sense now ? pic.twitter.com/3wwnBCbnPm

Comedian and rapper Elijah Daniel, also known as Lil Phag, joked that the video was “better than I thought it’d be.”

In January 2019, Logan Paul had to respond after causing controversy by saying he was “going gay” for one month, claiming that it was just a “very poor choice of words.”

Fans will be expecting Logan to address the viral controversy in more detail on his next episode of The ImPaulsive podcast, which he runs with Mike Majlak.

The issue made him trend at number 4 worldwide on Twitter overnight until December 22, and it’s unlikely we’ve had the last twist in this story yet.