Popular British YouTuber Joel ‘JMX’ Morris has called out Logan Paul for an MMA scrap after decisively winning his debut in December 2019.

Hot off the heels of a loss to KSI in a professional boxing rematch in November 2019, Paul has slowly been teasing a transition to the world of Mixed Martial Arts.

With an athletic background and ample wrestling experience to boot, Paul appears committed to the competitive leap, recently claiming that he will have “one MMA” bout in 2020.

Despite calling out the likes of former WWE Champion and brief UFC competitor Phillip ‘CM Punk’ Brooks, the YouTuber’s first proper MMA competitor may have emerged in the form of JMX, after a series of heated callouts. 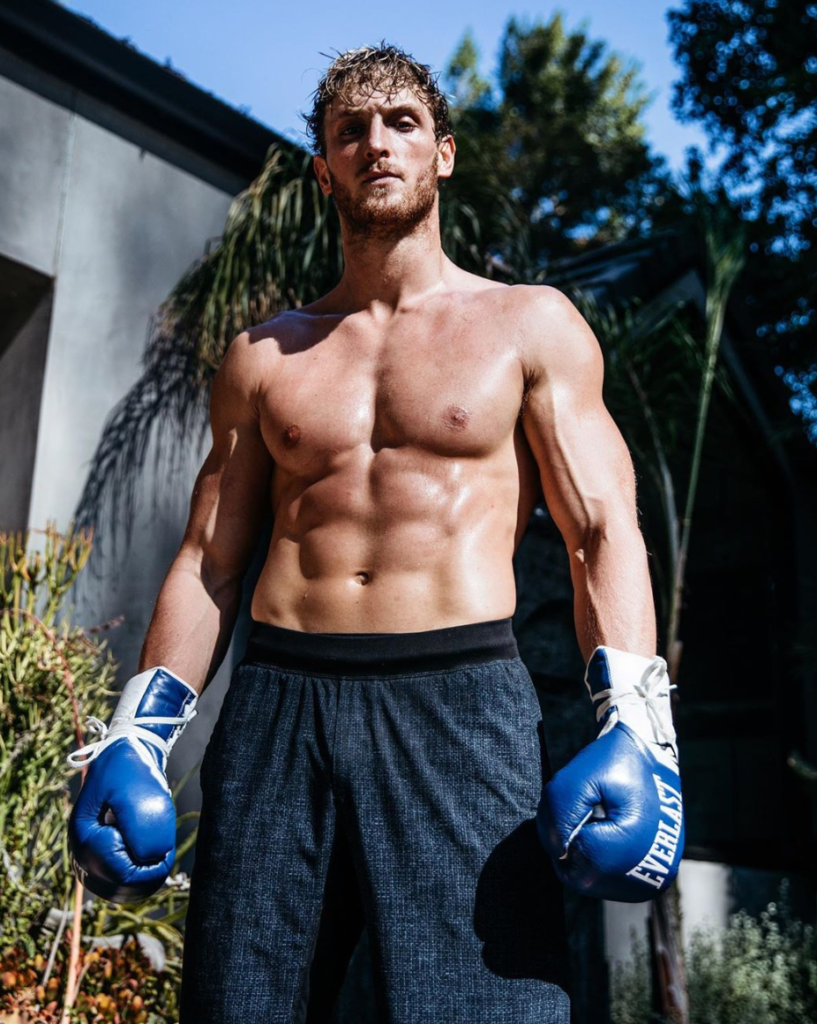 With amateur and professional boxing experience under his belt, Paul seems confident that a transition to MMA will take place in 2020.

Known for his FIFA-related content on YouTube, JMX made the jump to combat sports by first competing on the undercard of KSI vs Joe Weller in 2018. His debut win with a third-round TKO paved the way for a second bout on the KSI vs Logan Paul undercard.

Walking away with a consecutive victory, the content creator then transitioned to MMA and was successful in his professional debut in December 2019. Not wasting any time, JMX was quick to put his name in the hat to welcome the Paul brother to an octagon in the near future.

“You might not want to fight me but if you do, I’d love to knee the sh*t out of you,” he said on Twitter alongside a highlight reel from his first MMA contest.

Adding to the callout on January 2, JMX elaborated on his debut and continued to rattle off shots at Paul. “We’ve basically just gotta wait for Logan Paul to stop being a b*tch,” he said in regards to when the fight could potentially happen.

Hey @LoganPaul you couldn't seem to find the clips in ur podcast, so here they are – You might still want to fight me but if you do I'd love to knee the shit out of you pic.twitter.com/OGBYGApFgh

“Something to consider,” Paul said during episode 147 of the Impaulsive podcast after being shown the highlight-worthy finish of JMX’s first MMA contest. “I would love to fight that kid.”

“Call me a kid all you like but I’ll be his f***ing Dad in the ring,” the British internet star responded in his own video once he saw Paul’s clip.

At 6’2” and last competing out of the Light Heavyweight division at 204 pounds, the 21-year-old YouTuber stacks up evenly against his targeted opponent. Also coming in at 6’2”, Paul struggled to make the 200-pound weight limit for his professional boxing rematch against KSI in November 2019.

Claiming that he typically walks around at a weight of 205lbs, the tale of the tape would be tremendously similar should this YouTube clash ever come to fruition.

With over 2.5 million subscribers on YouTube and professional MMA experience under his belt, perhaps JMX could be the perfect opponent for Paul’s seemingly inevitable debut inside the cage.

Feeling as though he only “sort of” lost the rematch to KSI due to a controversial foul that he attempted to appeal, Paul retains all the confidence in the world that his future in the world of combat sports will be brighter than ever.