YouTube star Logan Paul is set to touch gloves with social media star KSI on November 9 in the internet’s most-anticipated boxing rematch yet – a fact that may have put a halt to his dating life, as he revealed during a video on September 12.

While Paul has been relatively silent regarding his relationship status, it looks like the YouTuber may have been testing the waters in wake of his breakup with actress Chloe Bennet – although he isn’t naming any names, just yet.

Logan let slip a few details about his current dating prospects during a video with friend Mike Majlak, admitting that he’d broken things off with a possible romantic partner due to his current training regime. 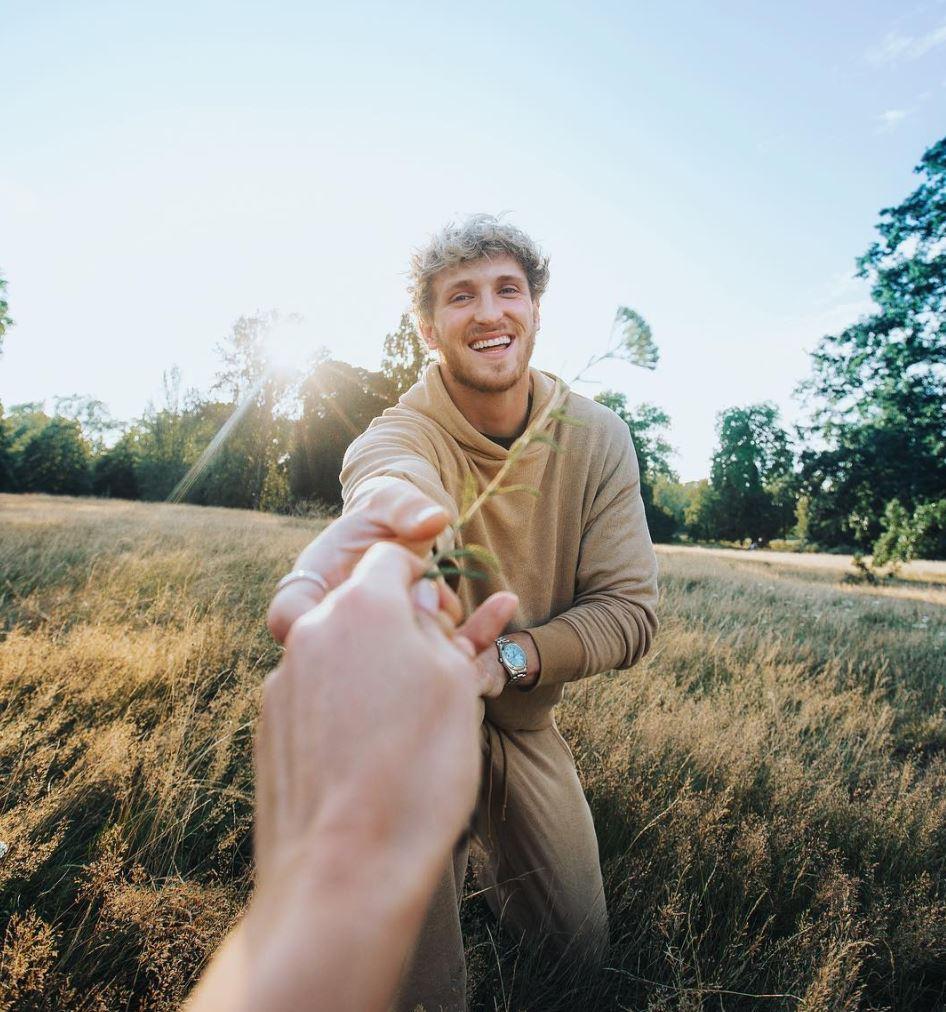 Following his split with YouTuber Corinna Kopf, Paul has been relatively silent about his dating prospects – until now.
600https://www.instagram.com/p/B09IJr2p6jQ/?utm_source=ig_web_copy_link

“Real talk, we broke up, dog,” Paul admitted when asked about the subject on an episode of Majlak’s “The Night Shift” series. “I’m at [training] camp. …I told her to fuck off.”

However, he otherwise remained tight-lipped about the woman in question, warning Majlak not to reveal any sensitive information about her – although a man off-camera claimed he was a “big fan” of Logan’s possible girlfriend.

The YouTuber’s “hints” mark his latest statements about his dating life, having previously hinted at dating former PlayBoy model and actress Brooke Burke during an episode of his ‘imPaulsive’ podcast in late June.

“Anyone who’s 28 or above, this girl, you know who she is, and she is smoking hot,” Majlak said of Burke, with Paul refuting any further clues about her identity.

Although it seems that Paul has been dating behind the scenes, his recent hints follow a public split with fellow YouTuber Corinna Kopf earlier this year, after Kopf sent a suggestive Tweet to his rival KSI on Valentine’s Day.

Previously, Paul had been dating Agents of Shield actress Chloe Bennet, who quietly parted ways with the YouTuber in late 2018 – a split that Paul hinted was the fault of Majlak, himself. 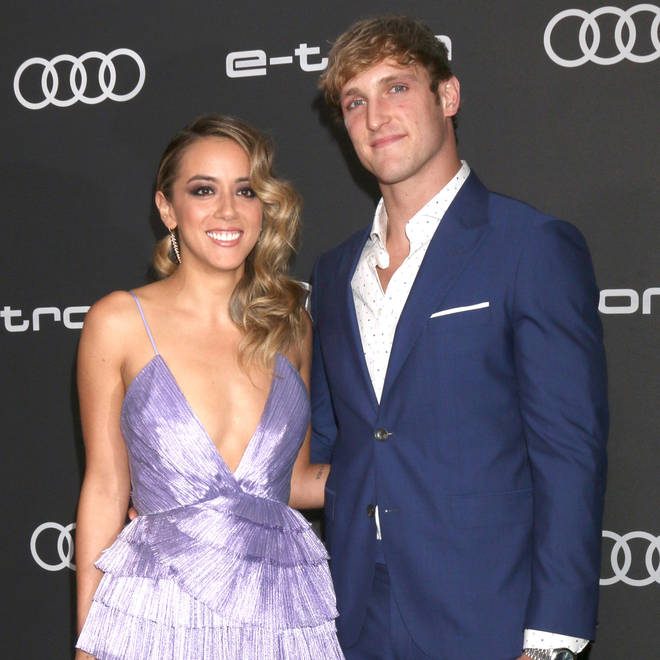 Now, it seems that Paul is back in the dating scene – although it looks like his current partner will have to wait for his rematch to blow over before getting back together.