While controversial YouTuber Jake Paul is currently in the midst of a fast-paced romance with social media star Tana Mongeau, older brother Logan Paul is apparently single – a status that he hopes to change, according to his comments about a former Playboy model.

Paul mentioned his latest crush during an episode of his ‘imPaulsive’ podcast on June 26, where he admitted that he’s through with “Instagram girls” – instead, the YouTuber wants to get involved with a mature woman, with his eye on one, in particular.

Although he didn’t name names, Paul claimed that he’s currently infatuated with former Playboy model and actress Brooke Burke, who turned 47 years old in 2018 – and had even let his intentions slip during a conversation with one of her preteen daughters. 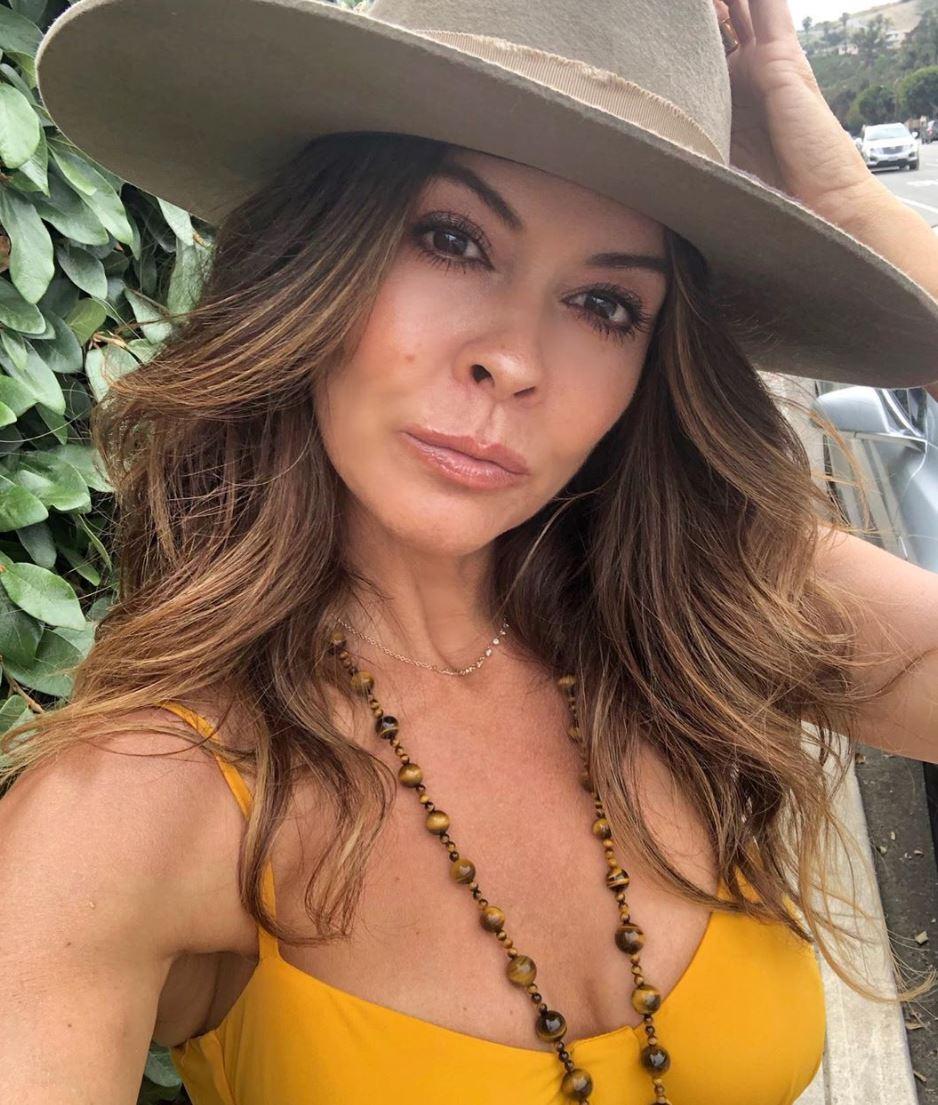 Logan Paul has his eye on former Playboy model Brooke Burke, who is currently 47 years old – 23 years older than Paul.
600

According to Paul, he’d met Burke at an art show, where he struck up a conversation with the model and asked her out on a date, later admitting his crush to her daughter.