Logan Paul “almost” got into a fight with a mystery celebrity

YouTube star Logan Paul has returned with his ‘imPaulsive’ podcast following his explosive boxing rematch with rival KSI – but KSI isn’t the only celebrity he’s beefing with, apparently.

Paul revealed on a December 2 episode of his podcast that he’d nearly gotten into a fist fight with a celebrity at a party, which allegedly took place at their own home.

Although he’s hinted in the past about dealings with certain top stars, Logan declined to reveal the name of this particular person – but his story about the encounter is nothing short of gut-busting. 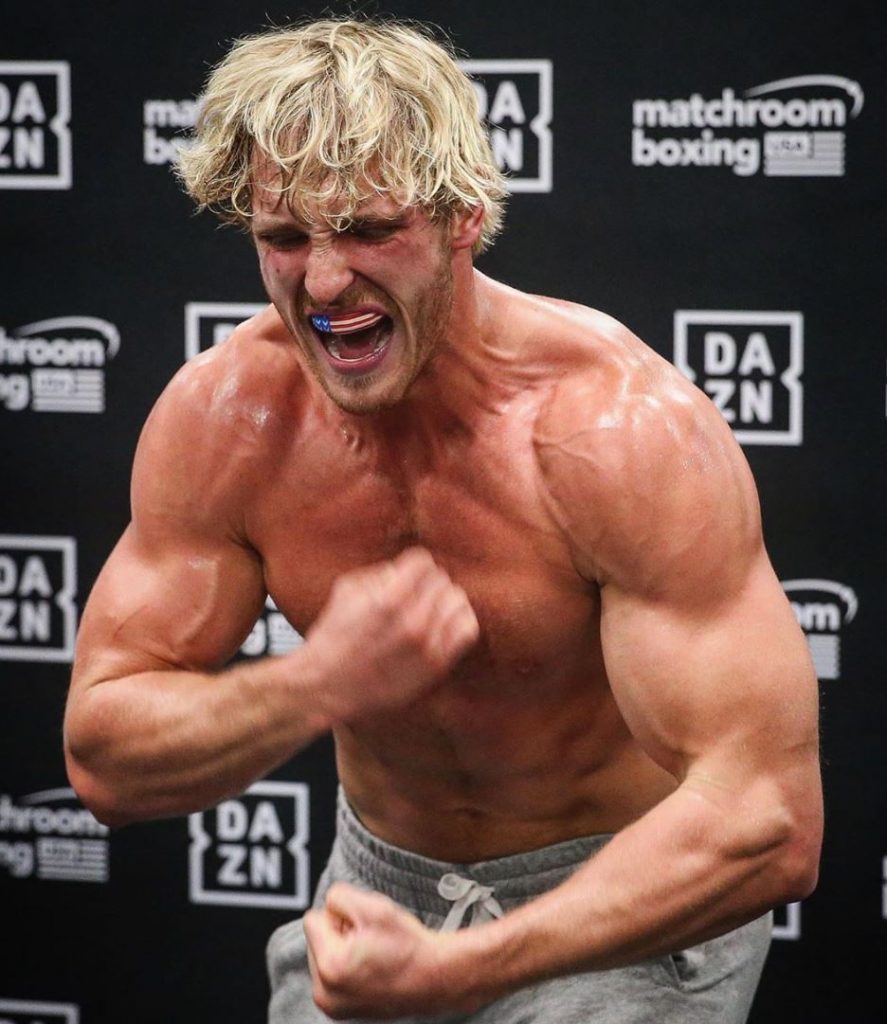 YouTuber Logan Paul is getting into quite a few altercations in wake of his boxing rematch with KSI.

“I was up until eight AM dude,” Paul began. “Getting into scuffles with celebrities at their houses. I’m not gonna say any names. …I was playing with this ball, and he said something, and I was kinda bored, so I pressed him a little bit, and he’s like, ‘Yo, you make YouTube videos, don’t act hard!’”

While this insult might scathe the ego of a normal content creator, Logan Paul took the shot in stride with a humorous (albeit slightly confusing) clap back.

“I go, ‘Yeah. Let’s see how many YouTube videos I make tonight,’” he continued with a smug grin. “…he goes, ‘You do YouTube, bro!’ I go, ‘Watch me do YouTube right now. Come two feet within me.’ …I was hammered.”

(Segment begins at 0:33 for mobile viewers)

This wouldn’t be the first near-scuffle the YouTuber has gotten into as of late, either: in fact, he nearly got into an altercation during his bender in Hawaii after an older couple took issue with his crew at a bar.

“The guy goes, ‘You don’t wanna do this with me, buddy,’” Paul recounted. “…I thought I’d use my newfound powers. So I looked at him and I go, ‘Sir, before we do this, I have to let you know I’m a professional boxer.’”

(Segment starts at 17:30 for mobile viewers)

While the disgruntled gent’s ensuing response of, “I just had spinal surgery” left the squad in stitches, it seems that Paul is getting into quite a few altercations as of late, as he continues to vie for a career in professional boxing or MMA.