Jimmy “MrBeast” Donaldson is known across YouTube as the net’s biggest philanthropist, famous for giving away huge amounts of cash. However, money isn’t the only thing he’s giving away this holiday season.

Previously, MrBeast teased a video where he gifted an entire house as a tip to his pizza delivery man – one project of many that he claimed cost him “millions.”

Now, that video has finally arrived, but it’s a bit different than fans originally thought, given the YouTuber’s cryptic Tweet on the subject.

I bought a house, ordered pizza, and tipped the key ?

Can’t wait for you guys to see this later this week ?

Rather than merely gifting his Domino’s delivery man – named Joey – the house and bailing, Donaldson and crew recruited him under the premise of helping him move furniture into a home they’d bought “for a friend” who’d been “laid off.”

Little did Joey know that the house was actually intended for him, his three-year-old daughter, and their pet dog, which MrBeast filled with furniture, toys, and other paraphernalia to suit his tastes. 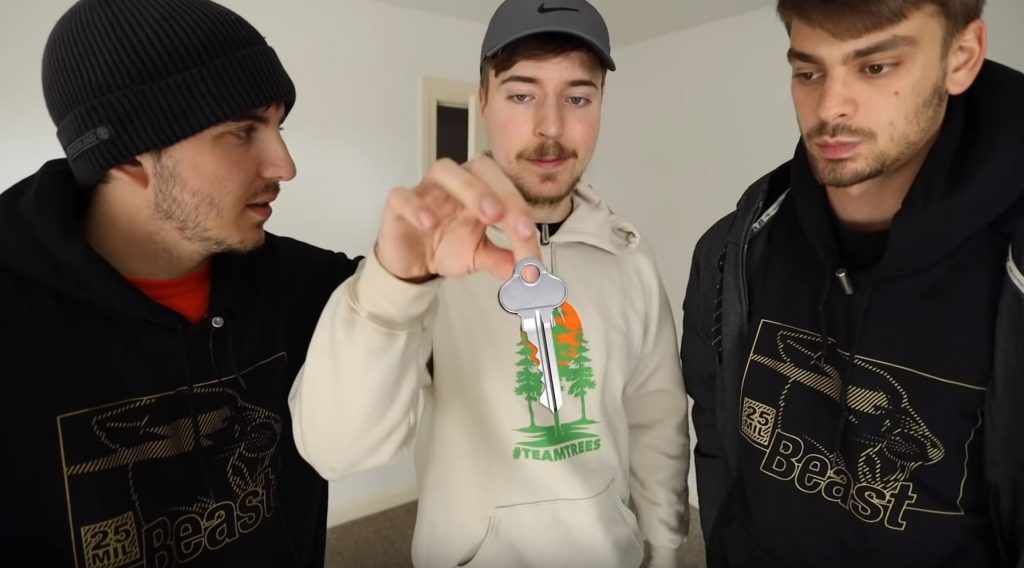 Rather than giving a hefty cash tip, MrBeast opted to give his delivery man an entire house.

MrBeast, as usual, spared no expense when furnishing the abode, spending over $3k on a smart fridge and $2,799 on a lawnmower – culminating in a hefty $9k bill for a shopping trip at Lowe’s.

Of course, MrBeast couldn’t steal away a worker without notifying their employer, to whom he divulged their plan, later learning that Joey had to drive an hour to work and lived in an area with a disagreeable landlord.

“I’m just happy that he needs it, and this would genuinely change his life,” the YouTuber admitted.

After a fourteen-hour project of furnishing the $100k home, MrBeast and crew finally revealed their plan to Joey, who broke into tears after being shown around his new place that he’d unknowingly helped decorate.

“The house we were in, it was a horrible house,” Joey said. “It was very unsafe. This house is honestly going to be a lot better. Safer for our kids and better for our living. We tried to get a house the day before y’all gave us this house. Now, we can stop worrying about where we’re gonna go from here.” 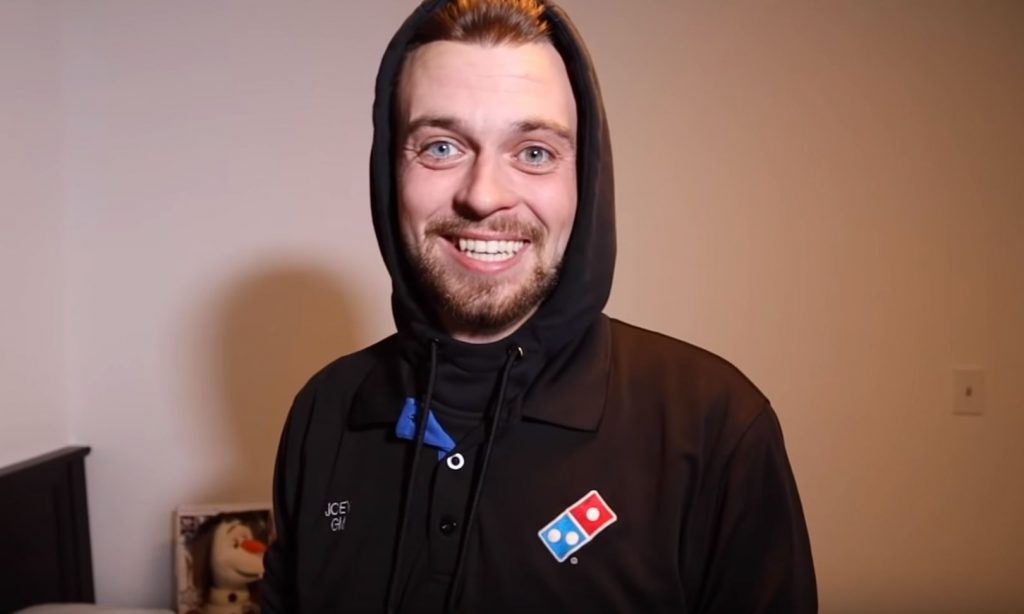 MrBeast’s latest project follows his “free bank” video, which likewise saw emotional reactions from customers – proving once again that the YouTuber’s charitable heart continues to bring good into the world and change lives.