KSI made the reveal during a YouTube video uploaded on January 15, where he allowed his fans to call him via the popular voice and texting app, ‘Discord.’

Among the hilarious comments and invasive questions came a query from a fan asking who KSI hoped to fight after his rematch with Paul.

“If you beat Logan Paul, who is your next opponent going to be?” the fan asked.

“Jake Paul,” KSI answered decisively, moving right along to the next caller.

It looks like KSI is set on throwing down with both Paul brothers, which comes as no surprise to fans; both Logan and Jake Paul mocked the feud between KSI and his younger brother, Deji, during which Logan invited Deji onto his podcast to speak out about the ordeal. 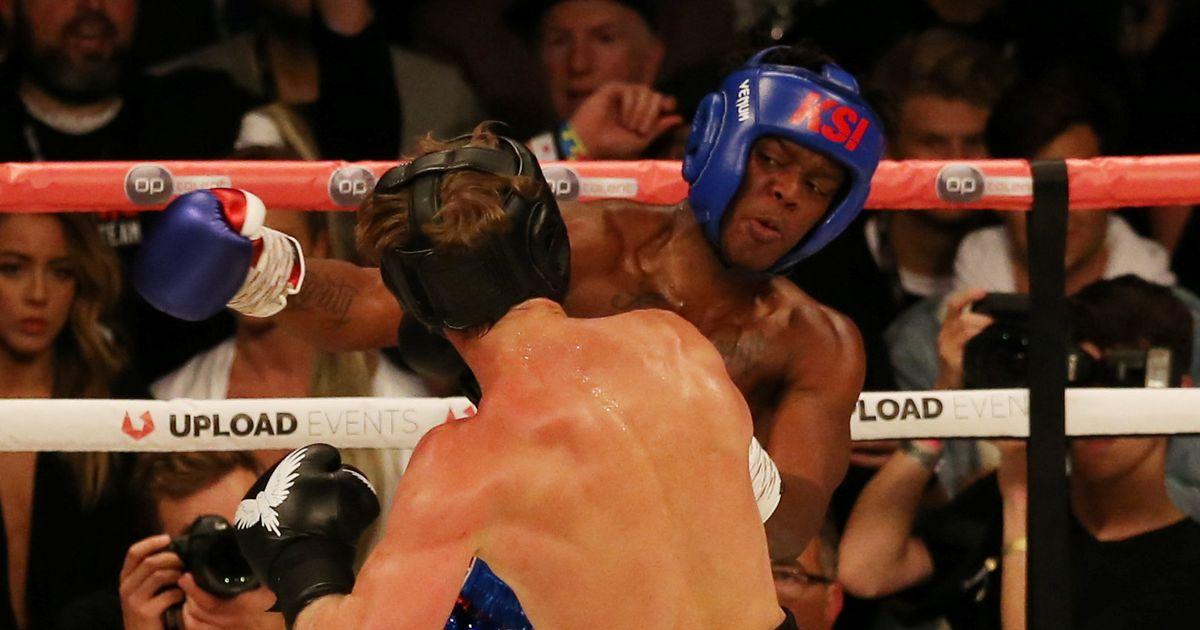 KSI threw down with Logan Paul on August 25, 2018 – which ultimately ended in a draw.
https://gossipier.com/when-is-ksi-vs-logan-paul-rematch-youtube-boxers-to-meet-again-after-first-fight-in-manchester/[ad name=”article3″]

While Jake Paul denied Deji a rematch, he hasn’t spoken out on KSI’s latest challenge. In fact, Paul is in a fair amount of hot water, after his lawyers withdrew from defending him against a lawsuit filed in 2018 due to a controversial prank video (not including YouTube’s recent change in policy regarding dangerous pranks, which kicked into action following Paul’s ‘Bird Box’ challenge video).

The KSI vs Logan Paul rematch is scheduled for November 2019, and will take place on American soil (although an exact date and venue have yet to be determined).

Shadowbanned Warzone streamer reveals just how easy lobbies can get