YouTube is cracking down on “dangerous” Bird Box challenge

YouTube have updated their community guidelines to prohibit videos that depict “dangerous or emotionally distressing pranks or challenges” from the site.

The changes come in the wake of the ‘Bird Box challenge’, which is named after the Netflix movie of the same name, which sees the protagonists use blindfolds as they attempt to avoid looking at the supernatural entities who kill those that see them.

The film sparked the challenge on YouTube and other social media platforms like TikTok and Instagram, where people put on blindfolds and attempt to complete everyday tasks without the use of their sight.

The challenges quickly took a dangerous turn, with controversial YouTuber Jake Paul uploading a video that showed him driving a car and walking across a busy street while blindfolded, while a teenager in Utah crashed her car into another vehicle while attempting the stunt.

In a statement, YouTube said it was “home to many beloved viral challenges and pranks, like Jimmy Kimmel’s Terrible Christmas Presents prank or the water bottle flip challenge. That said, we’ve always had policies to make sure what’s funny doesn’t cross the linto into being harmful or dangerous.

“We’ve updated our external guidelines to make it clear that challenges like the Tide pod challenge or the Fire challenge, that can cause death and/or have caused death in some instances, have no place on YouTube.” 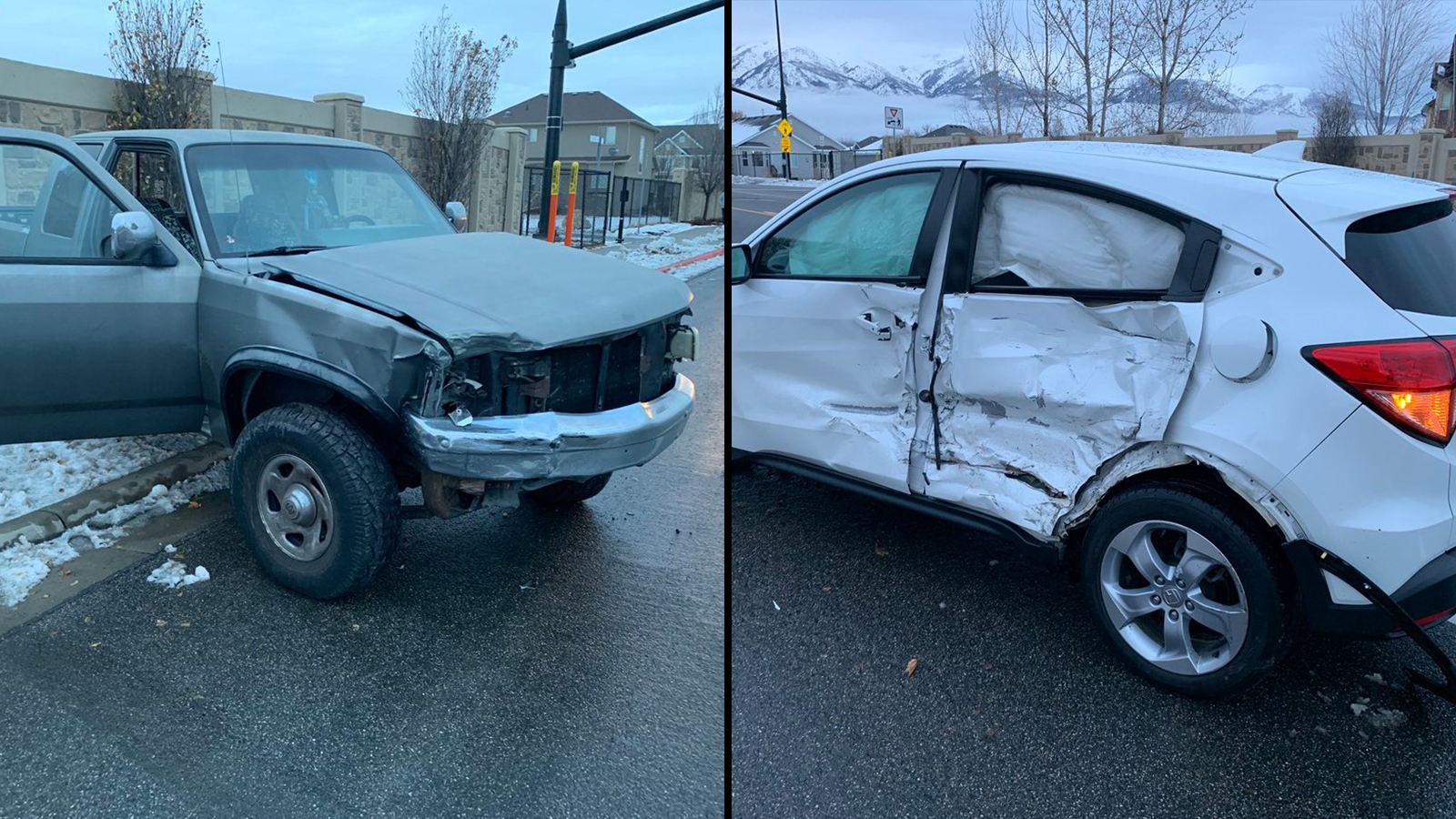 There were no serious injuries in the crash in Utah.

The Google-owned site’s new guidelines also extend to pranks, with Youtube stating that they were banning “pranks with a perceived danger or serious physical injury.