Joe Rogan couldn’t get enough of Ricky Gervais’ now-viral speech from the 77th annual Golden Globes awards, where the British comedian served up a brutal monologue about the wealthiest elites and corporations present in the room.

In his fifth and final time hosting the Golden Globes, fans and attendees have come to expect some rather on-the-nose jokes from Gervais, who adopts a Don Rickles-style of insult comedy during his opening segments.

However, for the 2020 ceremony, Gervais took things up a notch, and Joe Rogan couldn’t stop laughing about the incredible speech on the latest episode of his podcast. 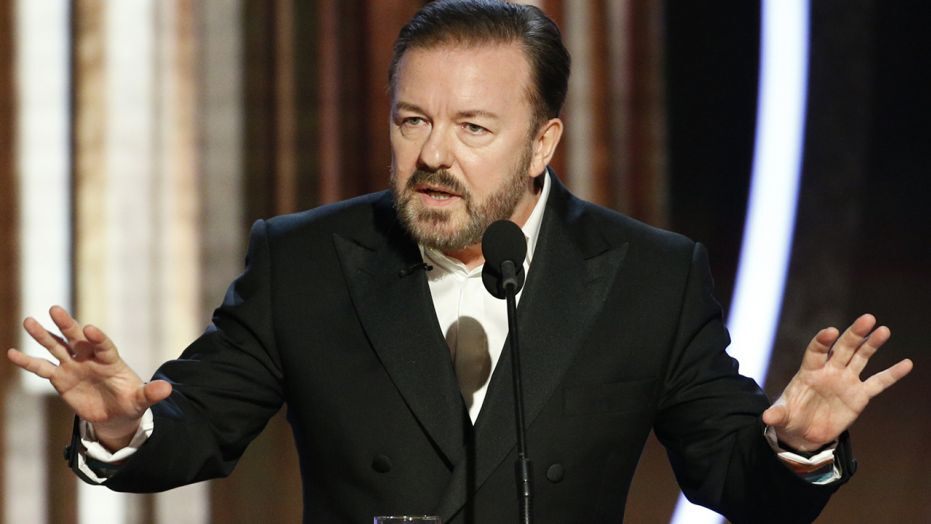 Ricky Gervais captured the world with his outspoken speech.

Rogan was joined on 1406th episode of the Joe Rogan Experience by another comedian, Brian Redban, and the pair heaped praise on Gervais’ bravery and comedic talents.

Although he didn’t watch the ceremony live, Rogan explained that, like millions of others, he saw the clips surfacing online from the Hollywood event. He particularly enjoyed when Gervais joked that celebrities shouldn’t use their award speeches to make political statements.

“I was like ‘thank you, thank you Ricky, thank you.’ That guy, he’s out there swinging from the hip, chin up, telling it like it is, I love it.”

Redban admired that Gervais had called out Apple for using “sweatshops” – while the company’s CEO, Tim Cook, sat in the crowd.

“Dude, how crazy was that” Rogan said, “he went after Apple, then he said if ISIS opened up a studio, you’ll all be sending your resumes […] Good for him.”

The team then debated if Gervais had the speech pre-written, given that the production team had cuts to the audience prepared, but Rogan thinks the comedian may have just done his own thing.

Gervais has, perhaps unsurprisingly, had to bat down some critics of his monologue, with commentators on both sides of the political spectrum accusing him of leaning one way or the other.

Responding, Gervais made clear that his mockery of those in the room that night was the furthest thing from ‘right-wing’, as some had suggested.

How the fuck can teasing huge corporations, and the richest, most privileged people in the world be considered right wing? ? #GoldenGlobes pic.twitter.com/rfXdGrZ41j

At least we know Joe Rogan was a fan, as were plenty of others, with the clip of the speech having been watched millions and millions of times already, spreading like wildfire on social media.

Perhaps, if fans are lucky enough, Rogan might get Gervais on his podcast, which has had numerous A-list celebrities on in the past. It would undoubtedly make for a legendary episode. Rogan and Gervais once appeared on a podcast together in 2014, the Opie & Anthony show.