Popular YouTuber Typical Gamer has revealed his brand-new car after revealing that his girlfriend wasn’t the biggest fan of his Lamborghini.

Gaining success through content creation has proven to be lucrative for many streamers and YouTubers. Some, like PewDiePie, have invested their hard-earned cash, while others have splashed out – securing a new house for themselves, or their parents, while others have picked up their dream cars.

However, even though he may own a Lamborghini, YouTuber Typical Gamer had to find an alternative set of wheels after his girlfriend aired some complaints about it being “impractical,” for only having two sets and “no trunk space.” 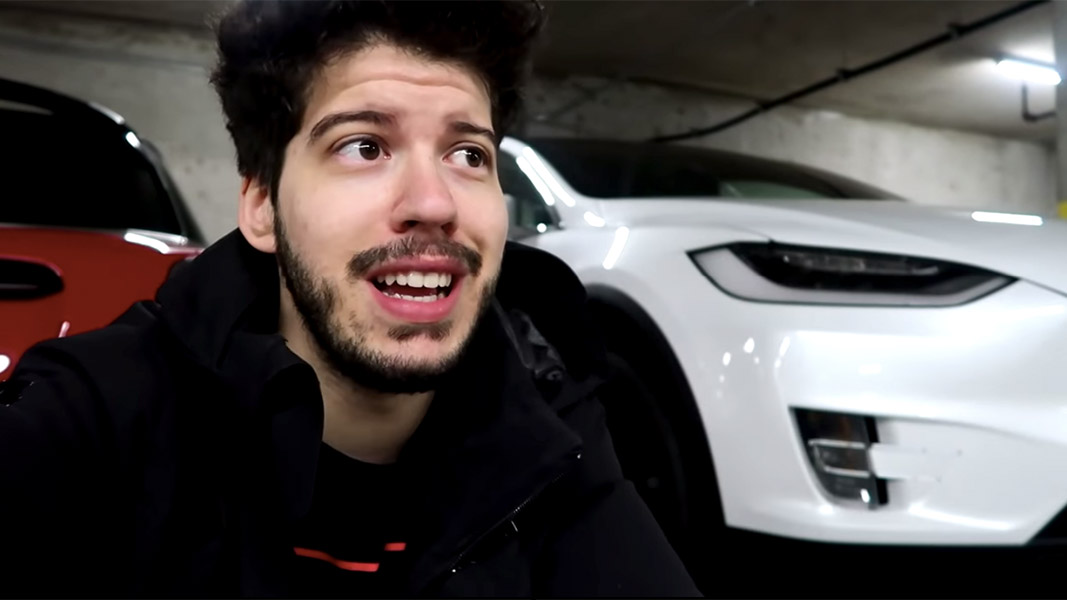 Fans got a look at the YouTuber’s newer, more practical car.

So, in his newest vlog – aptly named ‘My New Car!’ – the YouTuber revealed that he’d gone out and picked up a 2020 Tesla Model X as a “great complimentary car” to his Lambo.

“I mean, this is a dream come true,” Typical Gamer admitted after showing off his new purchase. “This is an absolutely fantastic car and a great complimentary car to the Lamborghini, of course.”

While he gave fans a quick tour of his vehicle, including taking a look at the interesting mini-games that the main screen has to offer, Typical Gamer did reveal that he was looking at offering up a longer features video in the future.

“We don’t have a name for it yet,” the YouTuber said as he was bringing his video to a close, while also asking for suggestions. “The Lamborghini is staying, we got the Model X,” he added, before noting that the new vehicle has some “crazy modes.”

Even though Typical Gamer and his girlfriend might be delighted with their purchase, he may have wanted to take heed of EvgeniTalks who noted that if you do want a new Tesla, you should probably be choosing the 2020 Tesla Model 3 Performance over everything else.