UK YouTuber and podcast host Brian ‘True Geordie’ Davis has spoken out on the suicidal thoughts he had following the controversy over his leaked direct messages with women.

In August 2019, True Geordie was continuing on his path to online stardom, at least in the UK YouTube scene. He had acquainted himself with most of the top names and was hosting a podcast that has seen the likes of boxer Tyson Fury, Tyler ‘Ninja’ Blevins, and Logan Paul appear on it since.

However, in the space of four days within the summer month, he lost a major deal that was making him some serious money and, the straw that broke the camel’s back, a series of sexually-charged messages between himself and a woman got leaked for the world to see.

True Geordie interviewed Ninja in what the Fortnite star called “one of his best interviews yet.”

In an hour-long video titled “The Fall of True Geordie,” he was interviewed by friend Laurence McKenna, who asked about the leaked DMs – and Davis was as thought-provoking as he was honest.

“It was like a nightmare,” he said. “An actual nightmare. Seeing so many tweets of hate towards me, just pouring in, by the thousands. The enjoyment that people got out of destroying me was clear as day.”

After discussing the notion of sex not being a taboo subject for him, he continued: “It wasn’t that they were trying to make jokes. They were trying to end me. ‘You are canceled.’ ‘We f**king hate you.’ The thing that shocked me more than anything was the hate.” 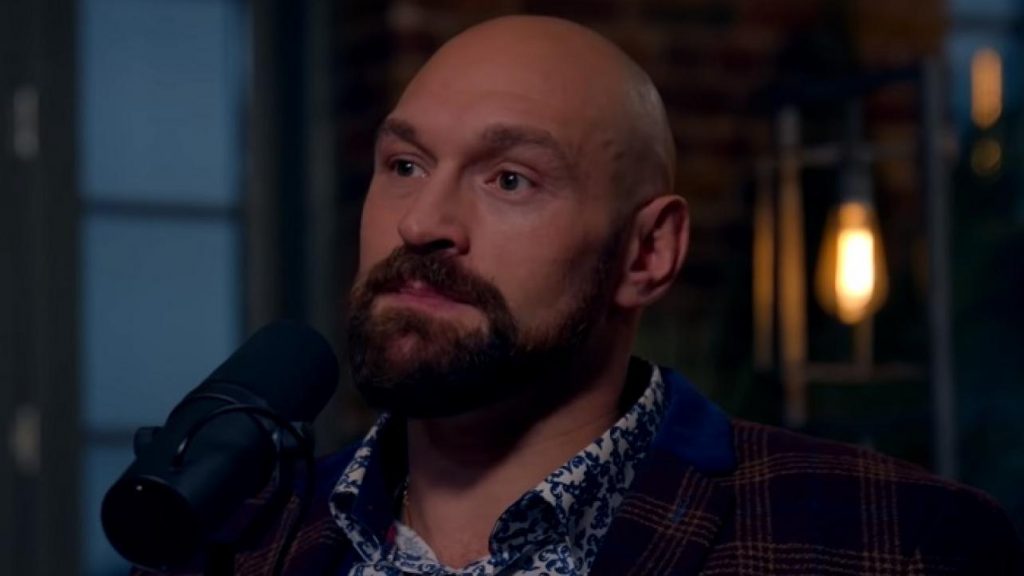 It was then that Brian started getting into the darker side of the controversy, addressing how he felt when all the hate was pouring in.

“I’m a strong person. I dealt with suicide. I’ve dealt with people trying to take my life. But the wave of hate passed through all of my protection. I couldn’t ignore it,” Davis said. “I couldn’t not feel it. It went straight through my skin and into my heart. Everyone hates me, and that was what shocked me.”

The popular YouTuber added: “I’m back here. I’m back feeling suicidal again… I drunk more than I’ve ever drunk in my life. I was thinking about methods of suicide. I was looking at banisters wondering if it could take my weight. Do I want to live in a world where this many people hate me? I’m ready to get off now.”

True Geordie went on to say that his only goal was to “not kill himself,” a sad summary of the way his life was during that time period and, when questioned why he didn’t do it, he simply said “I don’t have the bottle,” essentially meaning that he was too scared to go ahead and do it.

He added that he knew he had to face it head on, it was never going to go away if he didn’t, and that he knew from the jump that he was going to accept it and address the issue at large, despite advice to simply deny it entirely.

True Geordie has never been one to shy away from the discussion surrounding mental health and the difficulties so many people face in times of hardship, having seen and experienced it all first-hand.

This story is eye-opening and speaks to the power of ‘cancel culture’, which a number of prominent online personalities have spoken out against recently, including the likes of beauty YouTuber James Charles and streamer Felix ‘xQc’ Lengyel.

If you are experiencing suicidal thoughts, or know anyone that is, and you would like to talk to someone, please reach out and call the Suicide Prevention Helpline 1-800-273-8255 (USA) or the Samaritans 116-123 (UK).
Advertisement