Controversial YouTuber Jake Paul may have admitted that he hasn’t completely recovered from his breakup with fellow YouTuber and model Erika Costell, as posted in a Tweet on December 1.

Jake Paul announced his breakup with Erika Costell in a Tweet in early November, claiming that it was “the healthiest thing for both of us.” However, a more recent Tweet from the YouTuber could hint that Paul isn’t quite ready to move on.

In the Tweet, Paul referenced American singer-songwriter Ariana’s new single, ‘Thank You Next,’ admitting that he can’t relate to the celeb’s carefree attitude after her breakup with ex-fiancee Pete Davidson.

“Erryone all gassed up by Ariana like, ‘HAHAHAHAHA Thank You, Nextttttt,’” Paul wrote. “And I’m just like in the corner crying like, ‘Thank you, thank you so much, I love you, please let’s get back together.’”

“Thank you, thank you so much, I love you, please let’s get back together”

Paul’s Tweet follows buzz around a clip from a trailer for the next episode of his ‘Jake Paul Uncut’ docuseries, where he admitted to brother Logan Paul that he had bought Costell a promise ring – which he had intended to gift her on her birthday.

“I got Erika a promise ring,” Jake told Logan. “I was gonna give it to her on her birthday.”

Despite these clues, sources close to the YouTuber revealed that Paul is already seeking out another serious relationship for the holiday season.

According to celebrity news site Hollywood life, the sources claimed that Paul wants “…something more than random hookups,” possibly referencing the alleged string of hookups he had following his breakup with Costell – including his fling with Instagram model Nikki Banner. 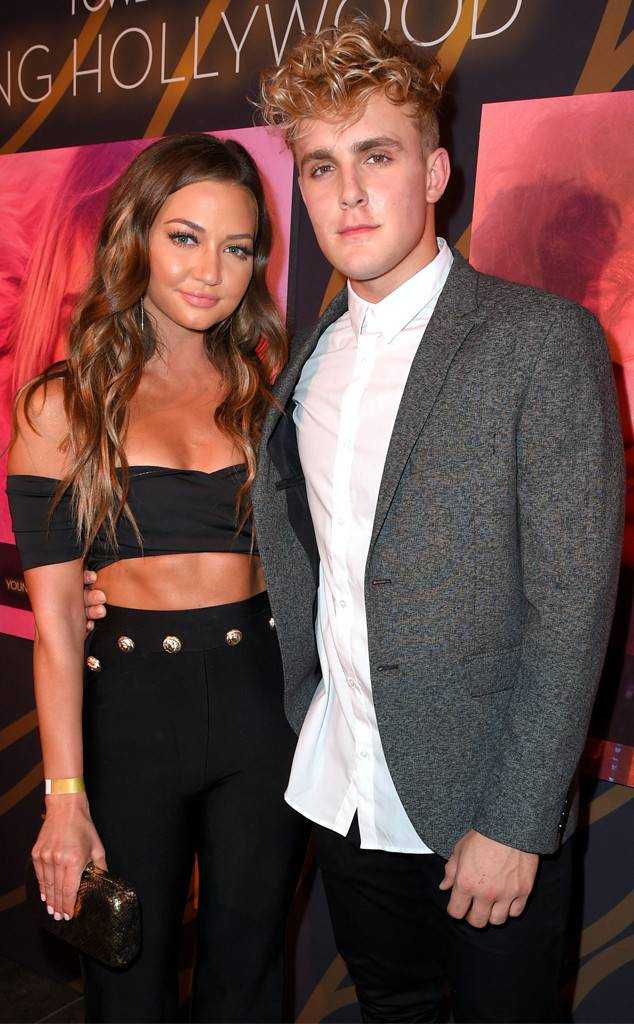 Banner alleged that Paul was texting other women the very next day after their hookup in late October – and even asked Banner if he should get back together with Costell, to boot.

It looks like Paul could be having second thoughts about moving on, despite the sources claims – although Erika may already be moving on, due to some mysterious activity surrounding YouTuber KSI.