Popular Fortnite Battle Royale pro Turner ‘Tfue’ Tenney is at odds with esports organization FaZe Clan, after suing them over his “oppressive” contract – but YouTubers Jake and Logan Paul don’t appear to be big fans of Tenney’s legal action.

The Paul brothers discussed the matter during the first video of their new joint YouTube channel on May 26, where Jake Paul appeared to sympathize with FaZe, referencing his own experience as a talent manager for Team 10 – an organization that has infamously seen a slew of YouTubers “blow up” and subsequently leave.

“They know everything the agreement,” Jake explained. “They know it. It’s communicated. …like, ‘You are going to blow up. That’s our job, is to blow you up.’ The blow up happens, and then all of the sudden it’s like, ‘Poof! This isn’t fair anymore! I don’t remember signing that contract when I first started!’”

While Logan argued that the talent may have felt “taken advantage of” during a naive stage in their lives, he went on to agree that such talent likely wouldn’t have blown up without their agency, claiming that the entire debacle between Tfue and FaZe Clan hasn’t been handled in a professional manner.

“Doing it in the public eye has a weight to it,” Logan said of the drama. “It blows everything out of proportion. It’s not handled professionally, it’s not handled in the right way.” 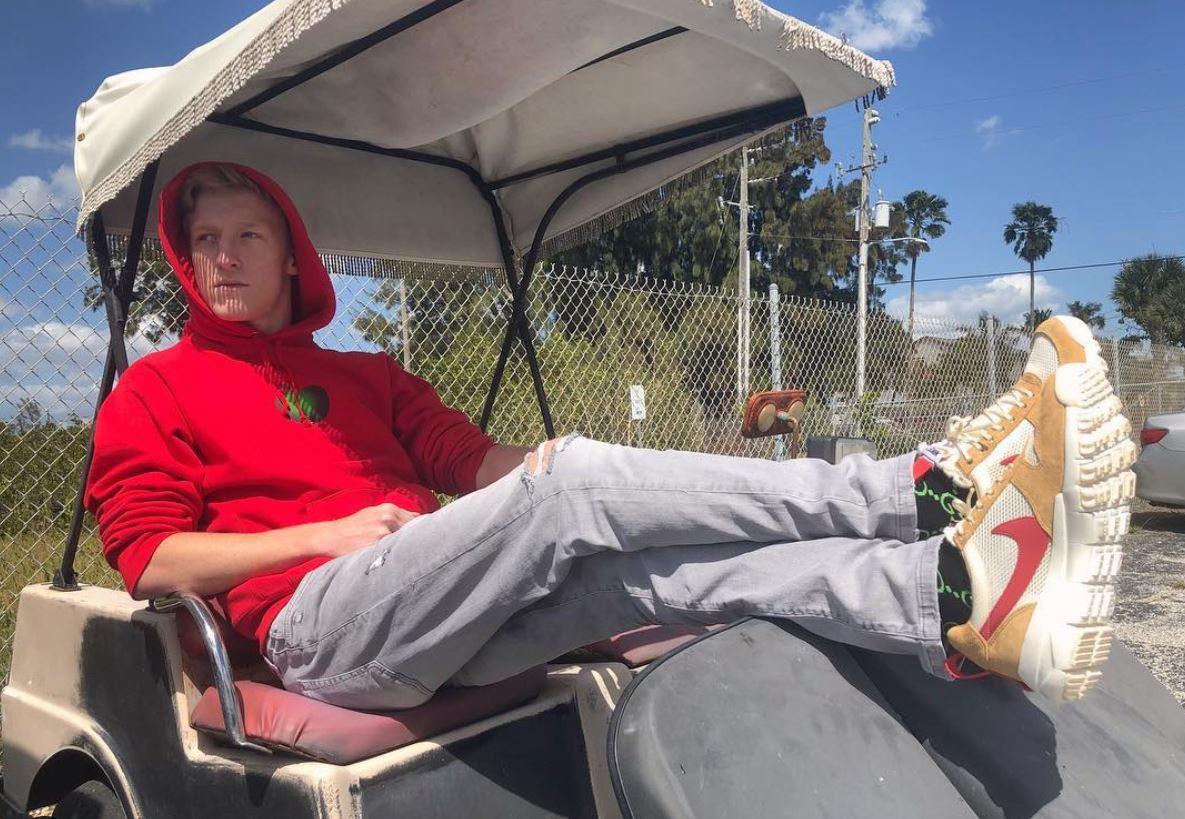 Fortnite Battle Royale pro Tfue is suing FaZe Clan over an “oppressive” contract – a move that neither Jake nor Logan Paul appear to be big fans of.https://www.instagram.com/p/BvkHWOJHRHG/?utm_source=ig_web_copy_link

Jake and Logan Paul wouldn’t be the first YouTubers to publicly comment on the matter, either; while the brothers appeared to side with FaZe, H3H3’s Ethan Klein called Tfue’s contract “evil” and “predatory,” claiming that the agreement is an “embarrassment” to the esports and internet entertainment industries.

“That kind of clause has no place in a contract,” Klein said during an episode of the H3 podcast. “In the real world, that would be so illegal, so wildly inappropriate. For them to even include this is shocking, it’s appalling, it’s a shame. It’s a disgrace. It’s an embarrassment.”

While Tfue’s contract has since been released, FaZe CEO Lee Trink claims that Tfue wants out of the agreement in order to start his own esports team, rather than taking the numerous other avenues allegedly offered to him by the organization.