Popular YouTuber Shane Dawson is finally back in the game, revealing that he is already filming for his next, mysterious project.

Dawson’s long-time YouTube career skyrocketed even further after he created a documentary series on celebrity makeup guru Jeffree Star. Dawson then went on to cover Tana Mongeau’s disastrous ‘TanaCon’ in yet another series, after which he focused on controversial YouTuber Jake Paul.

While each series has seen critical acclaim from YouTubers across the video platform, Dawson may have set his sights on something completely different from his previous work with YouTube celebrities.

Dawson revealed that he is already filming for his next major series in a Tweet on December 8, uploading a sneak peek into his creative process.

“Working on stuff for 2019 👀🔺,” Dawson wrote, using the triangle emoji to possibly hint at the Illuminati.

doing research :eye::up_red_triangle: if there’s a theory you want me to discuss tweet it to me with #SDconspiracytheories

This isn’t the first time Dawson has Tweeted about secret organizations and conspiracy theories, either; the YouTuber put out an open call for suggestions concerning any “theories” his audience wanted him to discuss on November 26, using the hashtag ‘#SDconspiracytheories.’

“Doing research 👁🔺,” he announced. “If there’s a theory you want me to discuss, Tweet it to me with #SDconspiracytheories.” 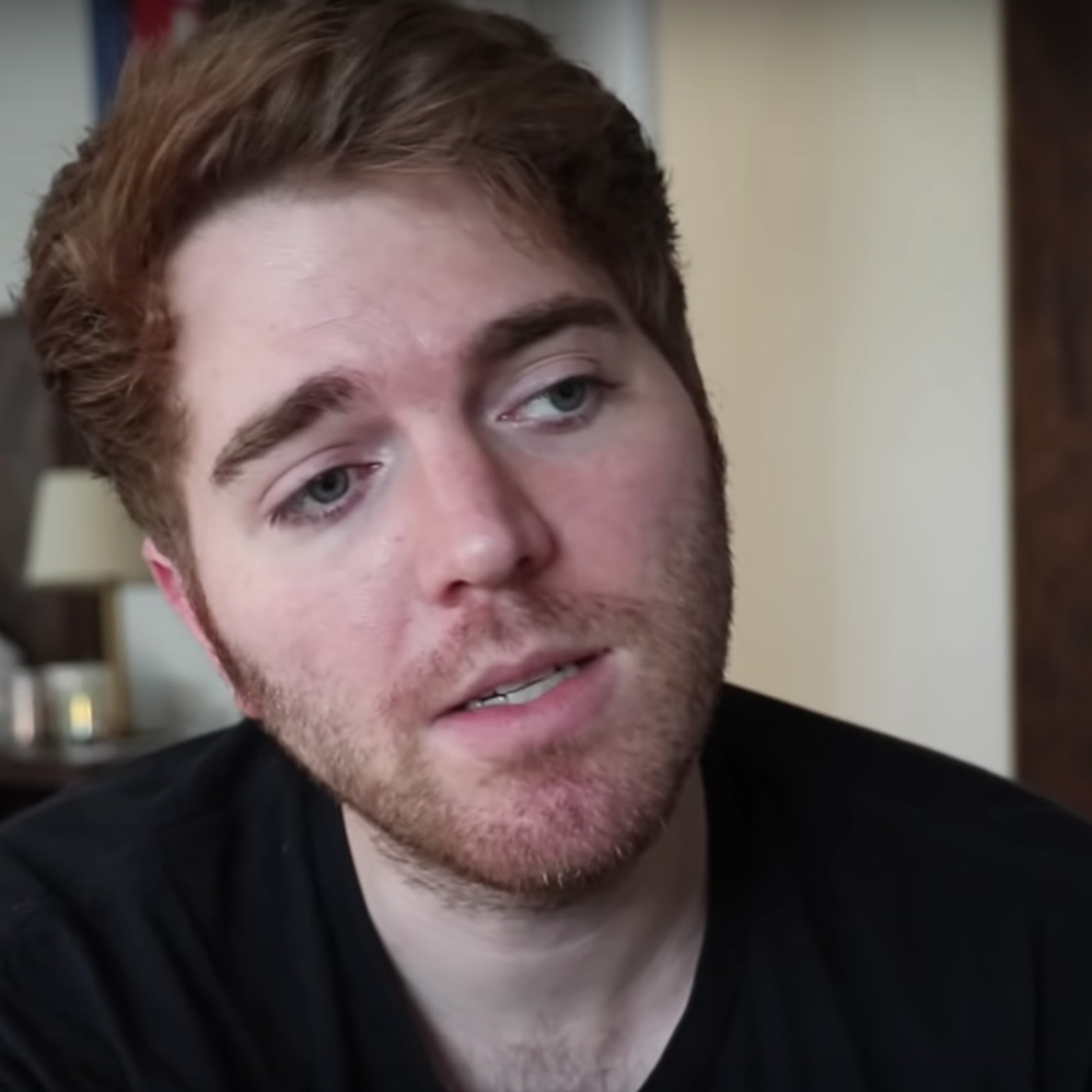 Shane Dawson discusses the TanaCon fiasco in his ‘The Truth About TanaCon’ documentary series.
https://www.polygon.com/2018/6/28/17515998/shane-dawson-tanacon-youtube-interview-docuseries

Since then, it appears that Dawson has finally found a conspiracy theory to film about – although what the series will actually entail remains to be seen.

Dawson’s previous Tweets on conspiracies included such ventures as UFO sightings, the California fires, and even the debacle around SMOSH parent company Defy Media.