Adams spoke on his hosting work with YouTube channel Clevver, which was likewise under the Defy umbrella, claiming that he was threatened with legal charges “literally every single day for about three months,” should he come out with a ‘Why Left Clevver’ video.

Additionally, Adams was made to sign an ‘MCN,’ which allowed Defy to take a percentage of his earnings from ad revenue in an effort to prevent him from creating the video in question (ultimately to avoid being sued by the company).

“For them, it was a way to for them to screw me over but let me out of my full time job at Clevver,” Adams stated.

Adams also claimed that Defy withheld their checks before closing, insinuating that the company had used the funds to allegedly settle their own debt – and even accused Defy of having a “brainwashing, cult mentality” toward their YouTubers.

Dawson likewise came forward with allegations against Defy, claiming that one Clevver Style employee was only getting paid “1/100th” of what the channel itself was making, despite her hard work.

“It is disgusting,” Dawson expressed. “And companies like Defy …they find YouTubers, they make them work super hard, and they pay them nothing – and they’re not honest about how much the channels themselves are making.” 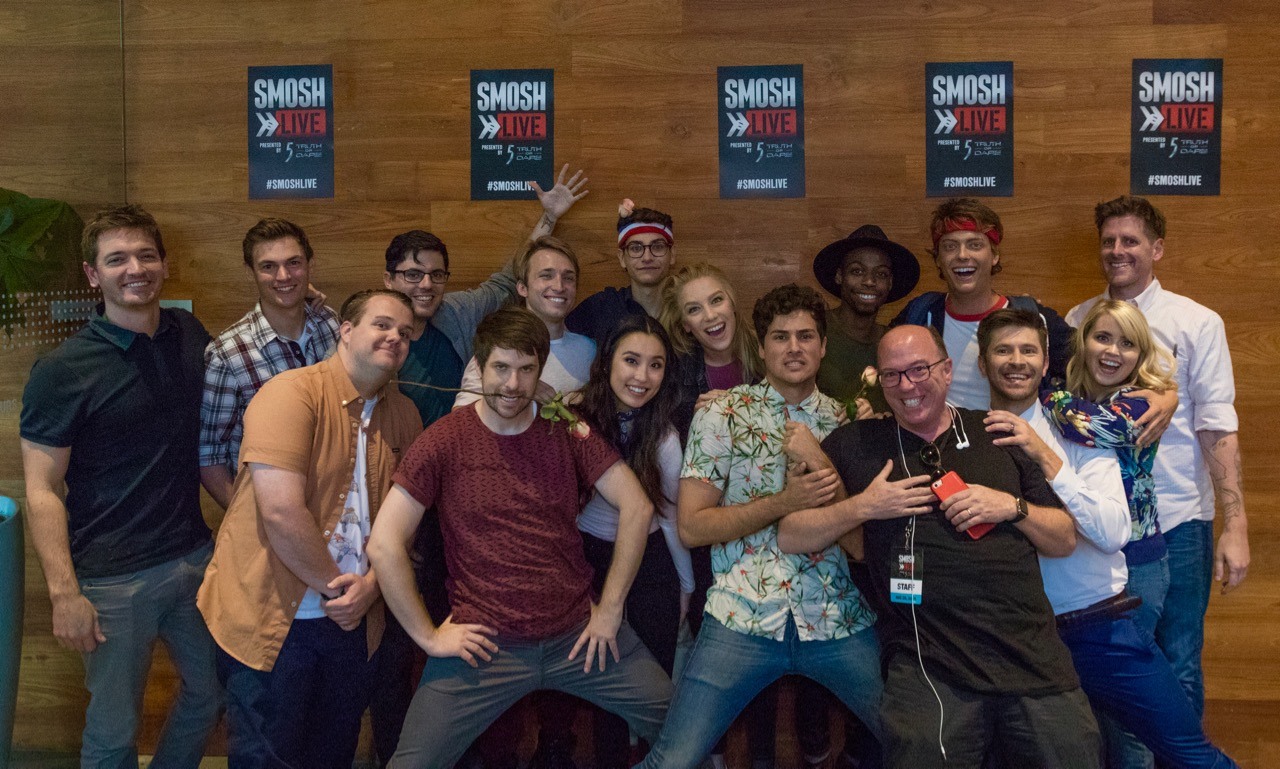 Defy was hit with multiple class-action lawsuits in the weeks following their closure, both from former employees and companies partnered with Defy, alike.

If won, Defy faces massive financial restitution to the plaintiffs – which could include paying its former employees the equivalent of 60 days of work.