An IRL (in real life) streamer appears to have been robbed in a random, unprovoked attack, while live in a December 10 YouTube stream.

IRL streamers can find themselves in some weird and wacky situations, able to seek out the funniest, strangest, best and worst of the area that they’re streaming in, all in the name of entertainment.

You’ll often see it bring some odd scenarios to the live stream, with the camera seeming to draw some of the quirkiest people out of the woodwork. But this IRL stream took a dark turn as the streamer was walking down a secluded alley late at night. 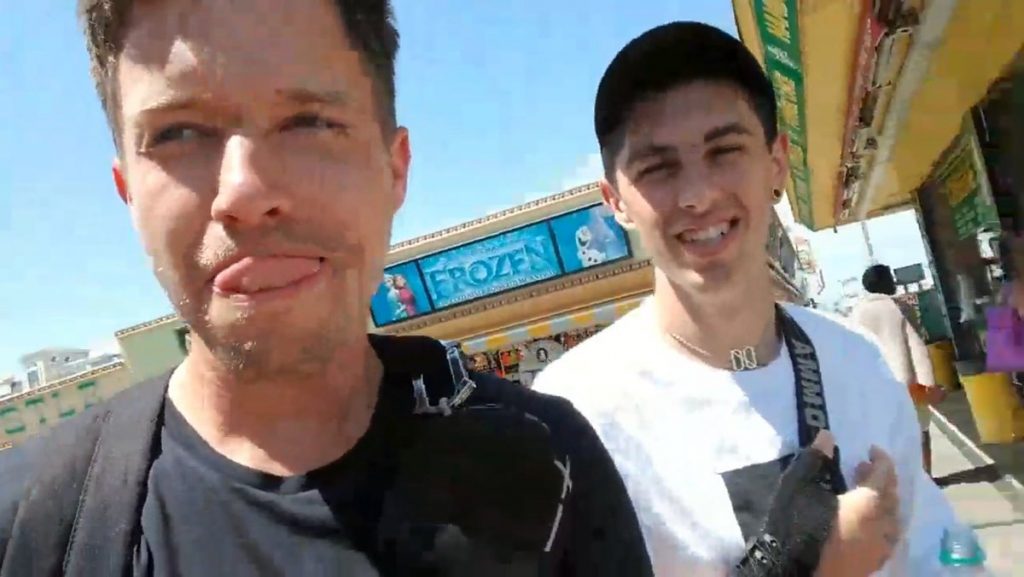 Streamer LivewithEvan, who previously created content with the likes of IRL streaming juggernaut Paul ‘IcePoseidon’ Denino, was streaming on his YouTube channel late at night, walking through his city in search of food and chatting with his viewers.

All seemed fine until Evan turned down a dark alley after a tip-off from some strangers on where to find good tacos, when a figure ran up from behind and seemingly attacks Evan, with all footage going haywire afterward.

The alleged attacker’s face is unclear due to the lighting, but they appear to be wearing a ski mask to protect their identity anyway.

After being attacked, the footage goes hazy and there’s a lot of muffled noise before the stream completely shuts off.

At the time of writing, Evan’s condition is unknown and he has not yet publicly spoken about what happened.

Naturally, people were immediately concerned, with some commenters on Reddit asking if he’s okay and expressing how scary the situation was.

This isn’t the first and probably won’t be the last time we see IRL streamers in dangerous positions – just a week prior to this, another streamer was repeatedly punched by a man whose girlfriend seemed to take a liking to him.

With any luck, Evan may be able to use the footage to bring his attacker to justice.