Streamer nearly gets into fight after stranger’s partner kisses him

An IRL streamer nearly got into a big fight after being invited into a stranger’s house and his host’s drunk partner tried to seduce him while in the other room.

IRL (In-real-life) streams are always a guaranteed place to find some quirky characters and witness odd moments, and it was no different when satirical-rapper-turned-live-streamer Billy the Fridge started the stream up on November 28.

After a night drinking at the bar, Billy ended up being invited back to a couple’s house a couple of blocks away, which may have seemed a bit sketchy in itself. However, it’s the action that unfolded when he was back at their house that made things worse. 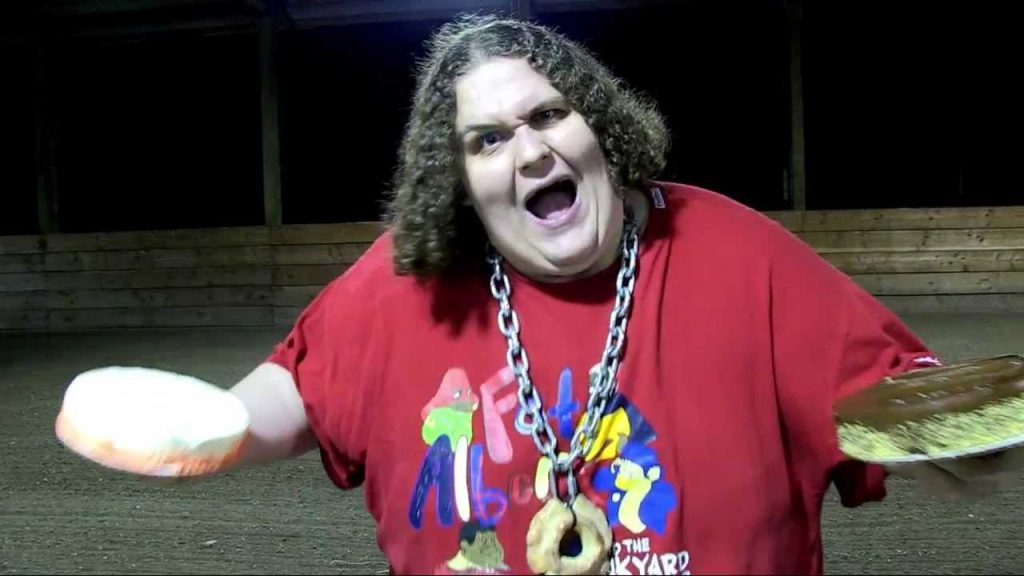 Between appearing unconscious and slurring her words, the woman in the video – believed to be the other man’s wife – found space to ask Billy where he is from before trying to kiss him. Billy didn’t return the affection but said “thank you,” clearly a little unaware of how to handle the situation.

Again, she tried kissing him – and really tried, this time – right when her partner walked into the room, and Billy immediately smiled and looked uncomfortable before, understandably, being told he has to “get the f*ck out of my house” by the husband – who quickly got aggressive.

When they were out in the hallway, Billy refused to go down the stairs with the man right behind him out of fear of being pushed down. The man was insistent that he leave right now and wasn’t getting out of Billy’s space, eventually punching him at the top of the stairs.

Between punches and the commotion that unfolded, Billy’s tripod and speaker were damaged, and you can see the camera struggling to keep up with what was happening in front of it.

Eventually, Billy managed to give a firm-enough “back the f*ck up” to his attacker, who allowed him space to get down the stairs without fear of being sucker-punched, telling the man that he has him on camera assaulting him.

As Billy walked off and explained the situation to his viewers, the man called out from his house but it was unclear what he was saying. Billy simply said “my dude, have a good night” before going on his way.

It’s unclear whether there was any more confrontation, but an hour later Billy the Fridge turned off the stream after arriving home safe and sound.

What is clear, though, is that all parties involved will likely be very embarrassed when they see the footage.