One half of the IRL Twitch duo EXBC, Heosu, ran into a wholesome situation just after claiming she had no “white knights” online.

A lot of Twitch viewers complain about so-called “white knights” in chat who try to tone down toxicity or “protect” female streamers.

Streaming duo EXBC, of which Heosu is a part, broadcast their travels through Korea on Twitch, with both Heosu and her husband Esco boasting over 100,000 followers on the site.

Like a lot of IRL streamers on Twitch EXBC has had plenty of random stuff happen on stream, but none have been more hilarious or perfectly-timed as what happened during Heosu’s August 21 stream. 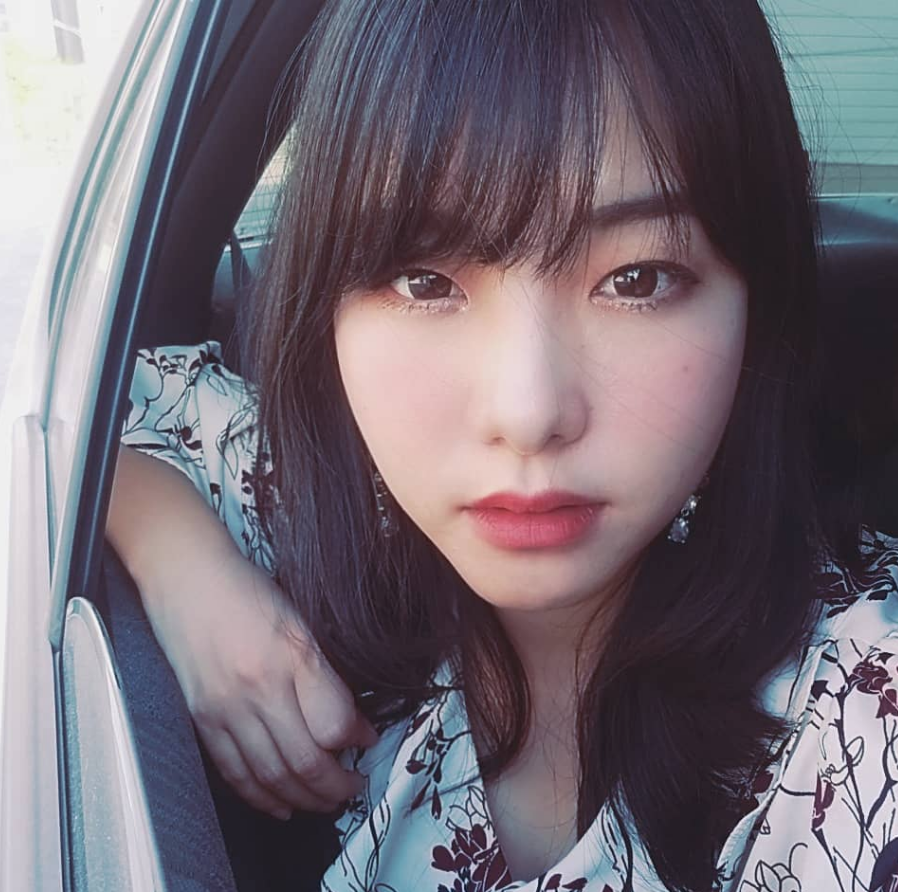 Heosu is one half of EXBC along with her husband Esco.

As Heosu was sitting, waiting for a drink at a cafe, she told her chat that she “didn’t have any white knights.”

At that exact moment, a gentleman emerged from the restaurant and gave Heosu his umbrella, even though he seemed to be headed out into the pouring rain outside.

The streamer was obviously surprised by the gesture at first.

The streamer hesitantly accepted the offering after the stranger explained that he didn’t need it, before heading back inside with his friend.

The dude could have seen Heosu streaming or heard her “white knight” comment, but this really appears to just be a genuine, wholesome encounter caught on stream.

On top of a free umbrella, the streamer’s beer arrived just as the good samaritan left, and chat was still trying to process what had just happened.

For all the embarrassing and frightening real life Twitch clips out there – it’s good to see one that seems to be just one person being kind to another.

You do have to wonder how that guy got home though: did he find a ride, was there an alternate route, does he just wander around handing out free umbrellas?

We may never know.