As one of the net’s most popular live streaming platforms, Twitch is a hive for a variety of content across the board – but some of this content includes shocking subject matter.

Although Twitch boasts a slew of different categories, its IRL streaming section is one of its most popular genres, with streamers opting to broadcast their daily lives for all to see.

However, these broadcasts can capture unexpected moments as they unfold in real time, as seen during Megan “megancs” Soh’s October 18 stream. 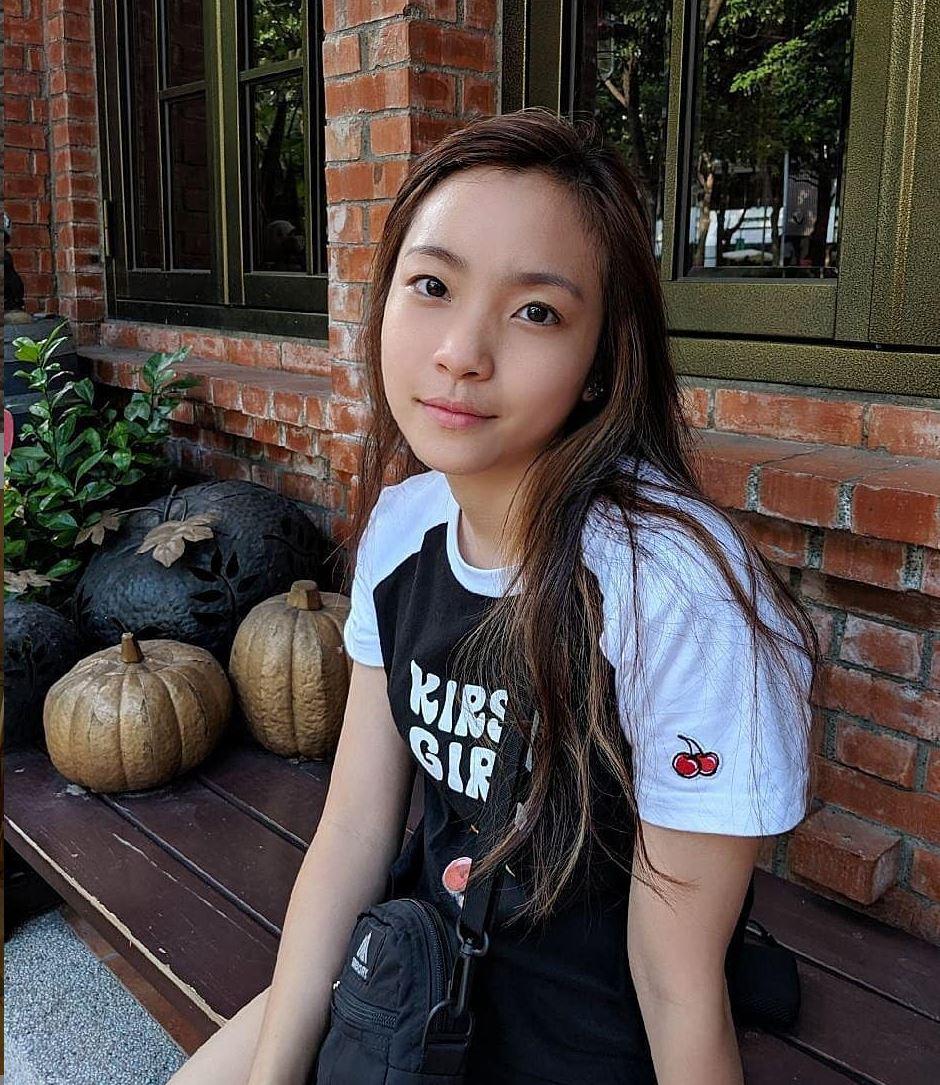 Megan’s trip to Berlin, Germany was interrupted by a group of bystanders, who quickly crowded around the 23-year-old and two other travelers as they walked down a street.

After begging the group to stop, one of the travelers explained that they were scammers, known for using their crowding tactics to pick pockets.

This caused Megan to check her own belongings, noticing that the scammers had stolen her wallet amid the kerfuffle. 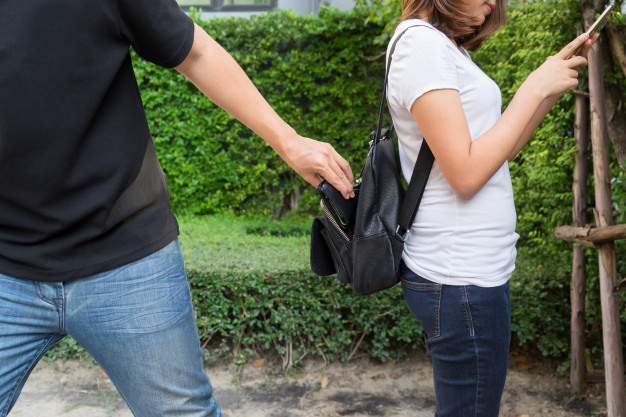 While some would merely call the police rather than incite a confrontation, the streamer made her way back to the scammers, demanding that they return her personal effects.

“Give it back,” she commanded.

“I just want to check,” one of scammers appeared to say. “She’s crazy!”

Thankfully, Megan’s money wasn’t inside of her wallet – but that didn’t stop her from being exasperated by the ordeal.

“First day, and it’s these kind of people,” she bemoaned. “Luckily my passport wasn’t in my wallet. …I scolded him! I said, ‘Give it back.’”

This wouldn’t be the first time a streamer has been pickpocketed on camera, either: streamer Giannie Lee’s boyfriend was also stolen from during their trip in London, with her camera catching the thief pilfering his wallet from his back pocket.

However, the thief later “returned” the wallet, claiming that he’d found it – but it’s more likely that he realized he was being filmed. 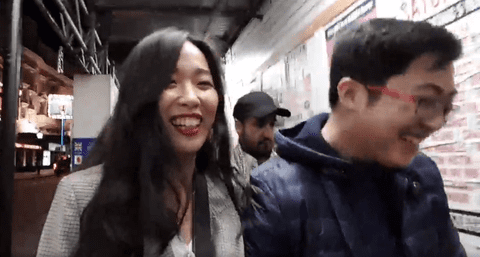 Streamer Giannie Lee happened to catch a thief in the act during a live broadcast.
https://www.dexerto.com/entertainment/pickpocket-returns-wallet-after-being-caught-red-handed-twitch-irl-stream-643296

Thanks to the advent of live streaming, it’s easy to catch thieves in the act – although it certainly doesn’t soothe the awful feeling of being stolen from, nor being the target of a group of scammers preying on unsuspecting tourists.