IRL streamer banned from Twitch after flirting with staff at TwitchCon

IRL streamer ‘Yuber’ has been handed a 14-day suspension for “invasion of privacy”, after he approached members of Twitch staff and asked for their number at TwitchCon 2019.

Yuber, who previously moved to YouTube streaming and has been involved in a number of viral incidents during his IRL streams, was exploring the area around the convention in San Diego.

He has already tried and failed at picking up women on his travels, with another clip going viral days before, but this time he inadvertently tried it with Twitch staff. 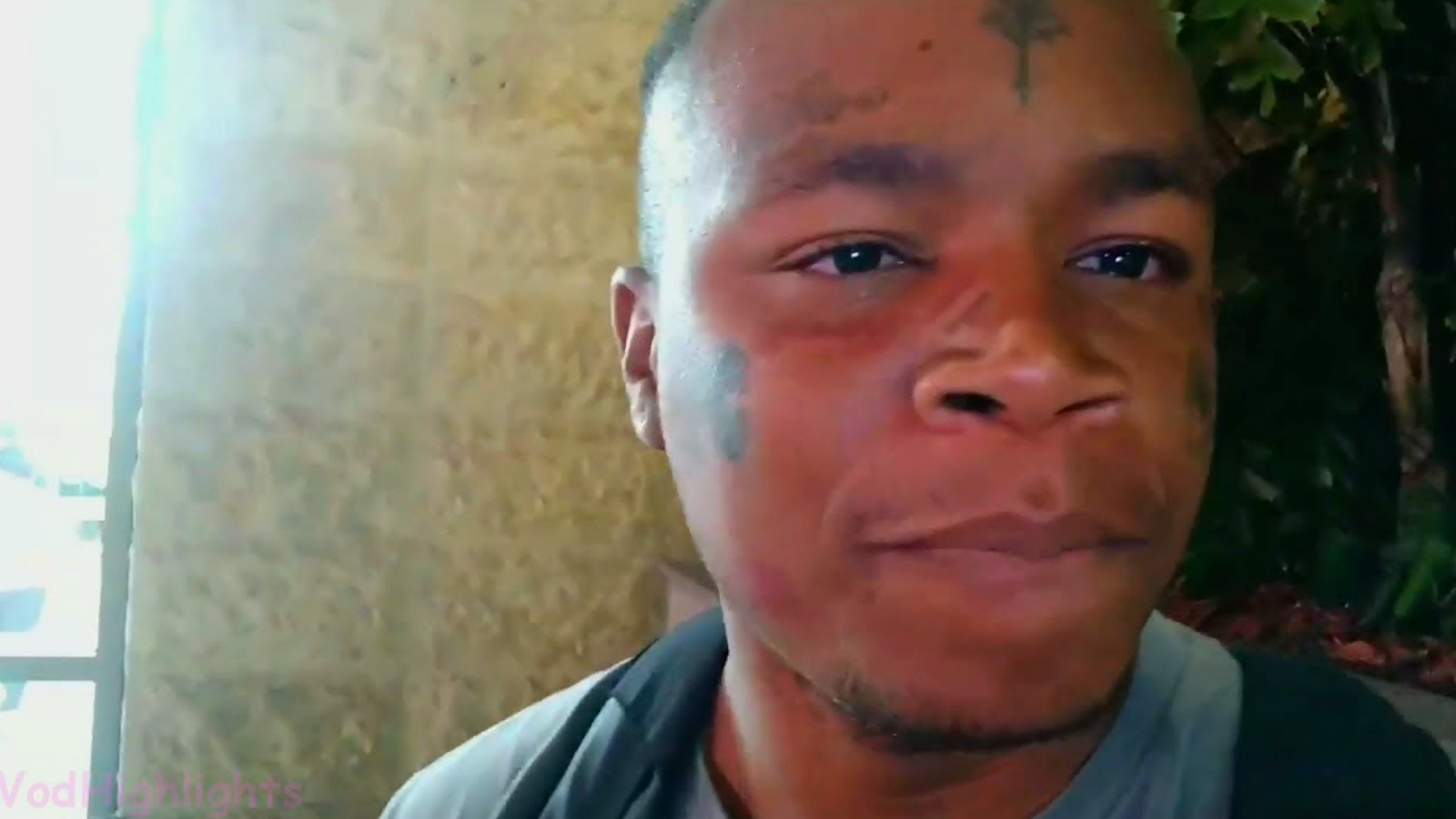 Yuber is an IRL (in real life) streamer on Twitch and YouTube.

He was streaming his activities when he approached two women sitting at a bar, and began by stating “I’m going to be honest, I need a girlfriend.”

One of the women responds, “I really appreciate you but I don’t want to be on camera right now because I’ve been working at the convention all day, can we pick this up tomorrow?”

Yuber then goes on to ask for her number so they can meet the next day, and when it’s explained that they will be on the floor of the convention, it dawns on Yuber that he is, in fact, speaking to members of Twitch staff. After confirming this, Yuber seems to make a run for it, cutting off the conversation immediately.

On September 28, Yuber Tweeted to confirm that he had been suspended from the platform for 14 days, under the community guideline violation of invasion of privacy.

Although it wasn’t confirmed to him, the streamer believes it “has to be the staff member clip,” but is confused as to why this amounts to an invasion of privacy when he “was outside in the public the entire time.”

Suspended for 14 days on Twitch due to "Invasion of Privacy". Has to be the staff member clip. I was outside in the public the entire time. Unless they tell me something, then I will probably keep making the same mistake since there is absolutely no clarity. On YT until appeal.

Yuber also argued that there was a lack of clarity on these rules, which could lead to himself or others falling foul of the guidelines in future.

Twitch’s community guidelines state “Do not invade the privacy of others. It is prohibited to share content that may reveal private personal information about individuals, or their private property, without permission.”

Perhaps the clause most suited to this incident would be third example given, which forbids “Sharing content that violates another’s reasonable expectation of privacy, for example streaming from a private space, without permission.”

Twitch may have deemed the incident to have violated the staff member’s reasonable expectation of privacy, although it should be noted that the engagement took place in a public setting.

Another of Yuber’s most infamous stream moments saw his front teeth knocked out after taunting a group of alleged drug dealers to a fight.

Yuber also went viral in May 2018 after uploading a tearful video about how trying to make it big on Twitch had ruined his life.