Having come so close to seeing the end of his high-leveled Hardcore character in Minecraft, this Twitch streamer freaked out after pulling off a miraculous save.

Hardcore Minecraft is no joke. Dedicating dozens of hours to a world only to see your character erased in a matter of moments can be truly heartbreaking.

Hence why this Minecraft streamer had a wild reaction after coming just seconds away from death in a recent lava-filled incident.

In an October 28 broadcast, Twitch streamer ‘Vangoro’ backed out to the main menu after his character got wedged between a rock and a hard place, quite literally.

Doing so allowed him to plan his next steps along with the assistance of those in his chat. This crucial window of decision-making came to an end as a viewer jokingly suggested that he “just send it.” 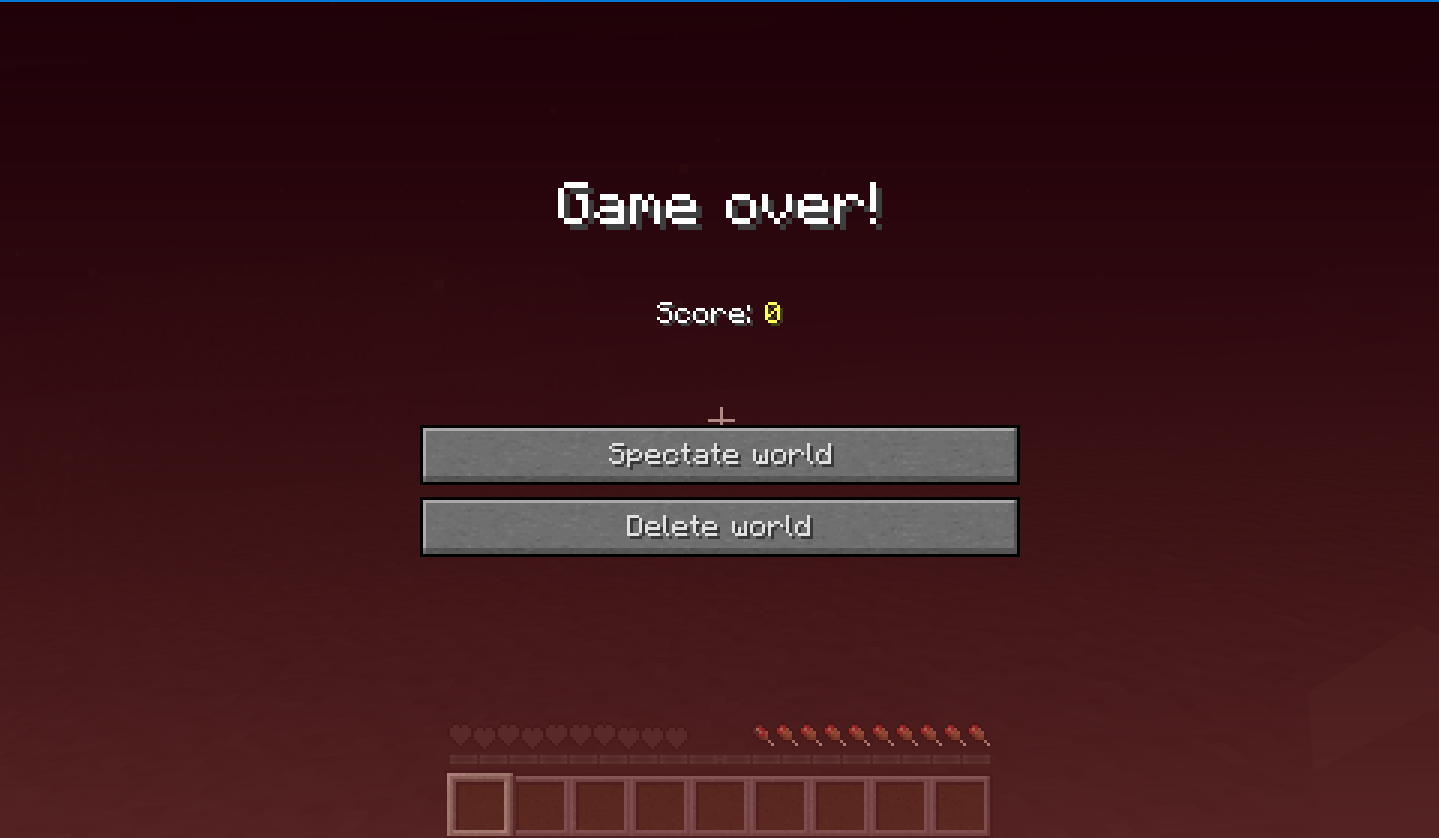 After a death in Hardcore mode, there is no option to respawn.

Loading back into the save, the streamer immediately started mining the obsidian block overhead. The most difficult substance to breakthrough in the game outside of bedrock, he had to utilize an enchanted diamond pickaxe to stand a chance.

Breaking the block as lava continued to pour through, he dropped as low as one and a half hearts before healing with a clutch golden apple.

Throwing an Ender Pearl directly up into the darkness, the streamer miraculously teleported himself out of the fire before his save was permanently erased.

“Let’s f*cking go” he repeated after taking his headset off and jumping around the room in victory.

Without a doubt one of the closest shaves in the history of Hardcore Minecraft, Vangoro came within seconds of losing dozens of hours of progress.

Fortunately, Twitch chat was the only thing exploding after the remarkably clutch moment.