Dr Disrespect was trying to bring his violence, speed, and momentum to the world of Apex Legends, Call of Duty: Blackout and more.

After coming back to Epic Games’ popular free-to-play game, though, the Doc has had a lot to say – including the suggestion that it could still “die” in the near future – and having a potential bug ruin matches isn’t going to make him change that opinion any time soon. 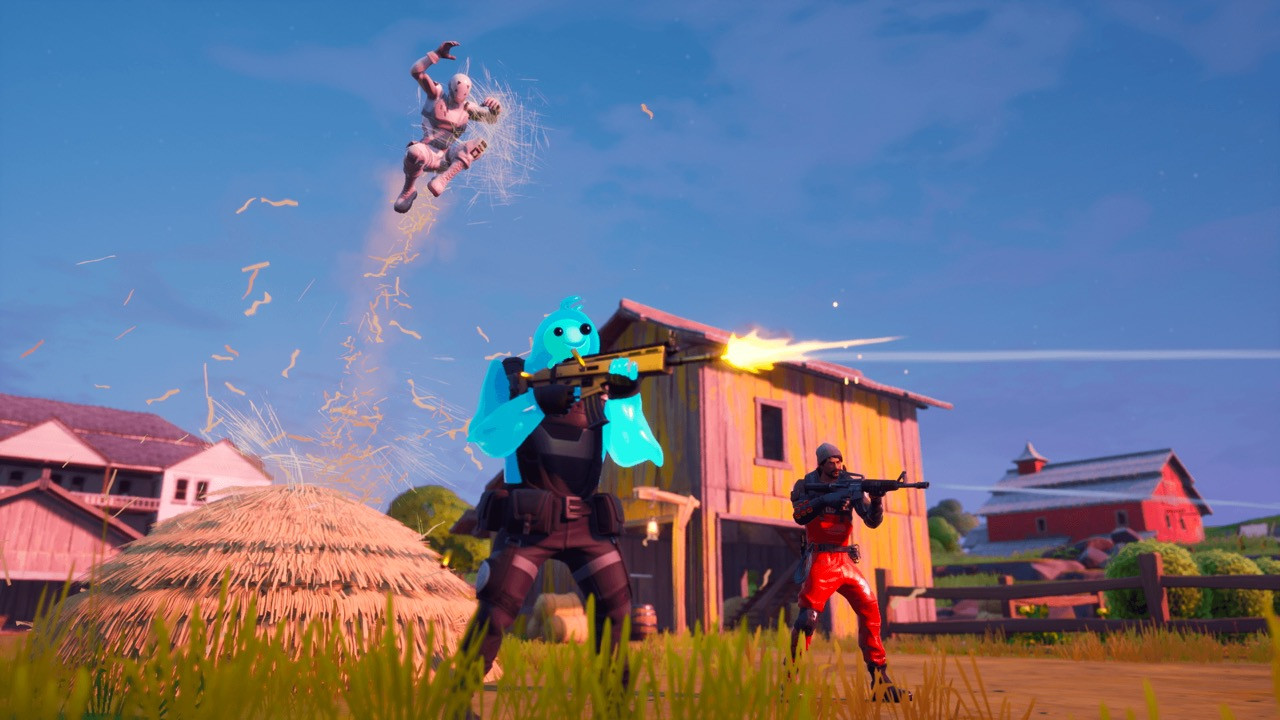 It’s actually pretty difficult to confirm whether or not this is a regular glitch in Chapter 2, but many fans thought something wasn’t right about the play you can see below.

Dr Disrespect targets a nearby loot drop spot, before he hears a big shot from behind him, triggering him to turn around and go right on the offense.

After using a tree as protection for a moment, just like the ‘peekers’ he hates so much in PUBG, the Two-Time peeked around the tree and appeared to have struck a solid headshot, only to see that no elimination was awarded for his efforts.

The self-proclaimed best video gamer in the world might well have thought, at least at first glance, that his first sniper shot should have landed, but the second looked to be an absolute certainty for many viewers in the arena.

Whether this is an issue that many other players have experienced or not is unknown, although it’s not mentioned on the Fortnite Trello board – which would suggest that this isn’t something that’s happening in every match.

As noted earlier, due to the angle of the play and distance too, it’s difficult to tell if Dr Disrespect perhaps just narrowly missed his opponent, but it’s definitely a potential problem in the future if the bullets did, indeed, just not work as they should do.