Rapper and personality “Bhad Bhabie” shocked the net with her viral appearance on Dr. Phil in 2017, challenging anyone and everyone to “cash her outside” – but it doesn’t look like she’s entertaining offers from top YouTubers.

Her reason? So far, it’s unclear, but Deji speculates that the reality TV star-turned-rapper took issue with his diss track against her, which was uploaded around the same time that she went viral in 2017.

Deji’s diss track, titled “Danielle Broccoli,” took some not-so-subtle shots at the budding star, calling her a “14-year-old b*tch” and even poked fun at her adolescence: “Just hit puberty, girl, do you breasts hurt?”

Of course, Bhabie wasn’t too pleased with this diss track, and allegedly claimed his video on grounds of copyright violation – but she never directly reacted to the song, leading Deji to believe that her latest move on social media was a response to the upload.

Of course, the feud isn’t over between the two celebs, with Bhabie challenging Vicky via Instagram to “pull up with no dudes… nobody holding nobody back.”

With tensions high between Bregoli and other online personalities, it comes as little surprise that the rapper threw a block Deji’s way – but with neither Deji nor Bhabie actually confirming the reason for their feud (which comes two years after their initial spat), there’s no telling what’s actually going on between the two of them. 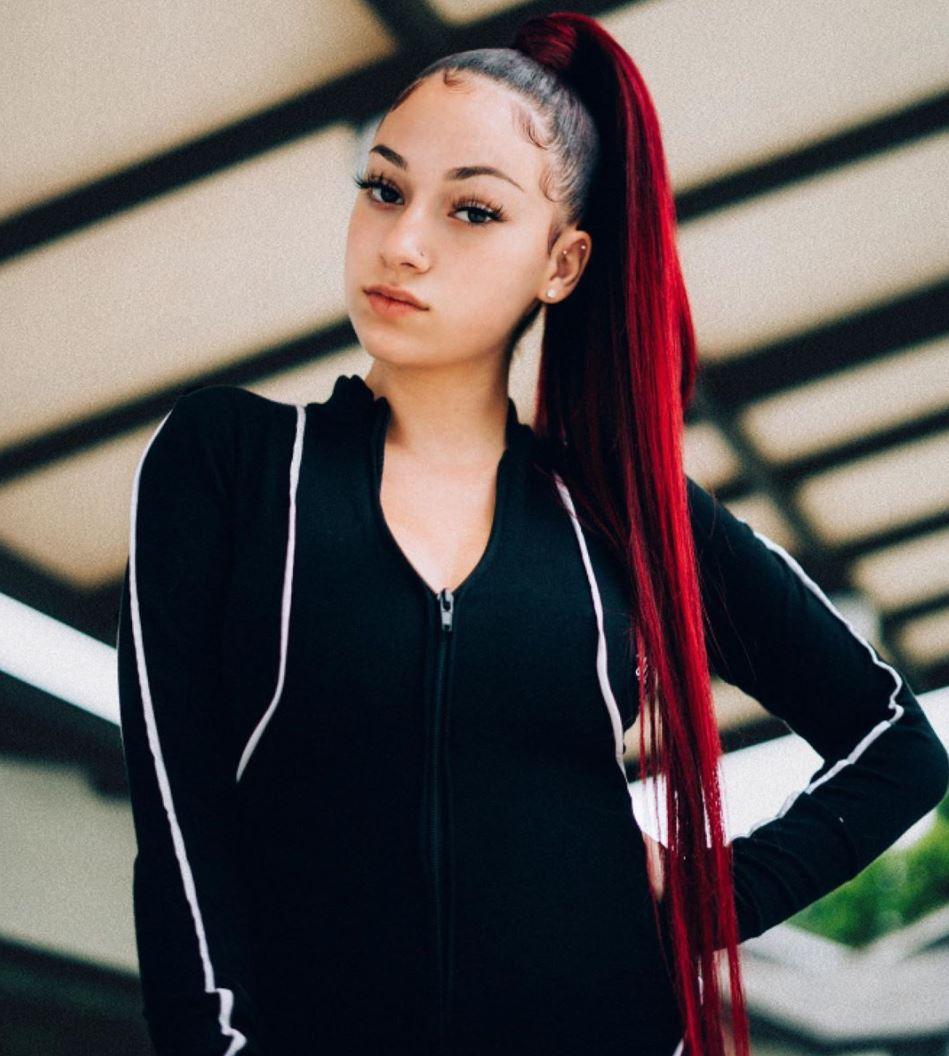 It doesn’t look like Bhad Bhabie and Deji are going to squash their longtime feud any time soon.
600https://www.instagram.com/p/B0g3cSegE7V/?utm_source=ig_web_copy_link[ad name=”article4″]

Deji’s reaction Tweet also follows his appearance in UK court alongside his mother last week, after the two were charged with owning a “dangerous dog.”

Now, it looks like Deji’s German Shepard pup Tank could be “destroyed” in wake of attacking his neighbor last year, marking a potentially disheartening end to the YouTuber’s long lasting campaign to retrieve the animal.