FaZe Banks under investigation for $30,000 of damage to Vegas hotel - Dexerto
Entertainment

FaZe Banks under investigation for $30,000 of damage to Vegas hotel

FaZe Clan’s Ricky Banks is reportedly being investigated for $30,000 worth of damage to a hotel room in Las Vegas.

The popular internet personality is under investigation, according to a report from TMZ. Authorities were called to the Encore At Wynn Las Vegas luxury hotel on October 14, claiming that he had destroyed the room he was staying at.

TMZ states that the room was a “disaster zone” when it was inspected, with holes in the walls, broken furniture, and soil from plants allegedly all over the floor. This prompted a destruction of property call to the police. 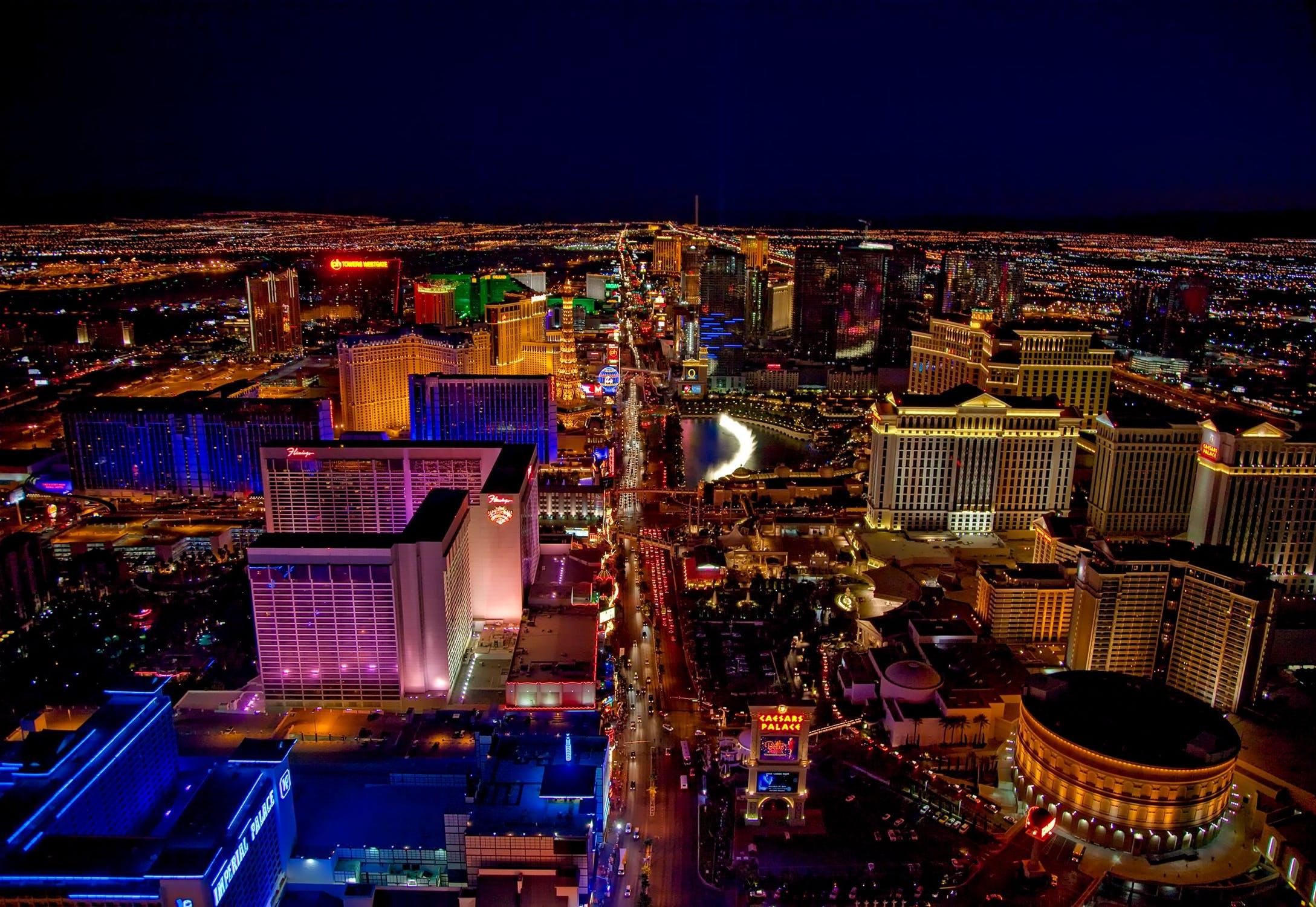 FaZe Banks has been accused of trashing a hotel room in Las Vegas.

The extent of the damage, which is estimated to be near the $30,000 mark, would see a charge that can result in up to five years in prison. TMZ, though, claims that such a sentence is unlikely for Banks.

No charges have been filed against Banks as of yet and it is likely that the hotel would drop the case so long as the damages have been paid. This is something that happens in Vegas regularly – as the article states.

Banks and the FaZe organization have been accused of damaging property previously, too.

Back in 2018, social media platform Hubrick – which was started by Norwegian entrepreneur Sebastian Guerts – accused the org of stealing “dozens of computers and gaming stations, some of the office furniture (…) and left it ransacked as little more than piles of empty boxes.”

With the business seeking in excess of $1 million for the alleged “raid”, there have since been no public developments in that case. 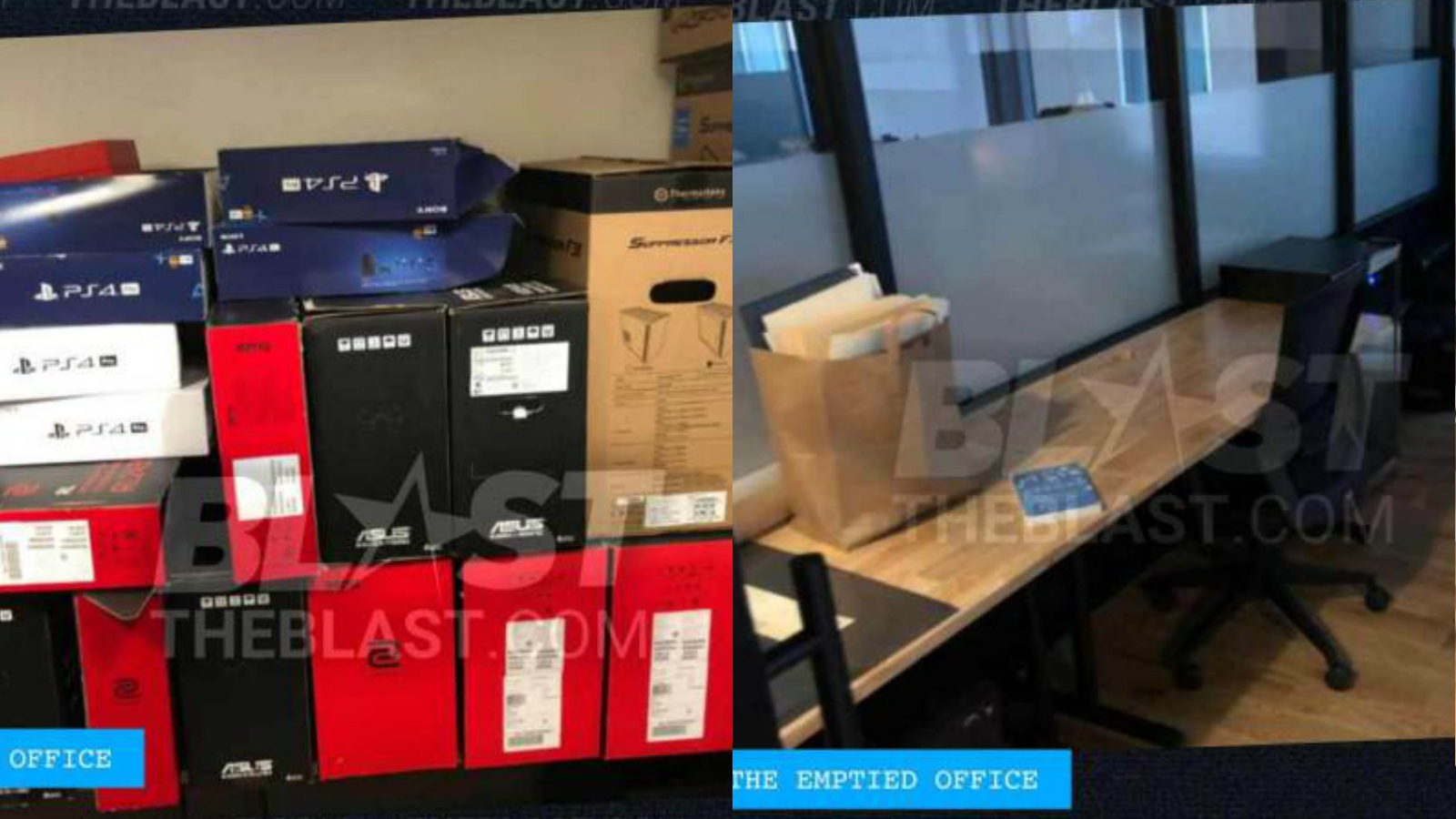 Images obtained by The Blast appear to show the damage done in an alleged “raid” of Hubrik.

At the time of writing, the co-owner of FaZe Clan – a hugely successful esports organization – is still yet to personally respond to the article published by TMZ on October 30.

However, the tabloid news website did get a brief statement from his representatives on the hotel room accusations.

“FaZe Clan and Encore are working together to resolve this matter,” the article states.