Tana Mongeau explains how she was “almost killed” in Uber incident

Although internet star Tana Mongeau turned heads with her livestreamed wedding to Jake Paul, die-hard fans know the YouTuber for her history of wild storytime videos – and her most recent tale will leave viewers’ jaws on the floor.

Mongeau uploaded her latest storytime video on October 28, where she described a chilling encounter with an Uber driver while attempting to leave the house of her ex-girlfriend, former Disney star Bella Thorne.

According to Tana, Thorne lives in a highly isolated area of California’s Beverly Hills – a locale that many drivers will refuse to frequent due to the long drive (and lack of cell service). 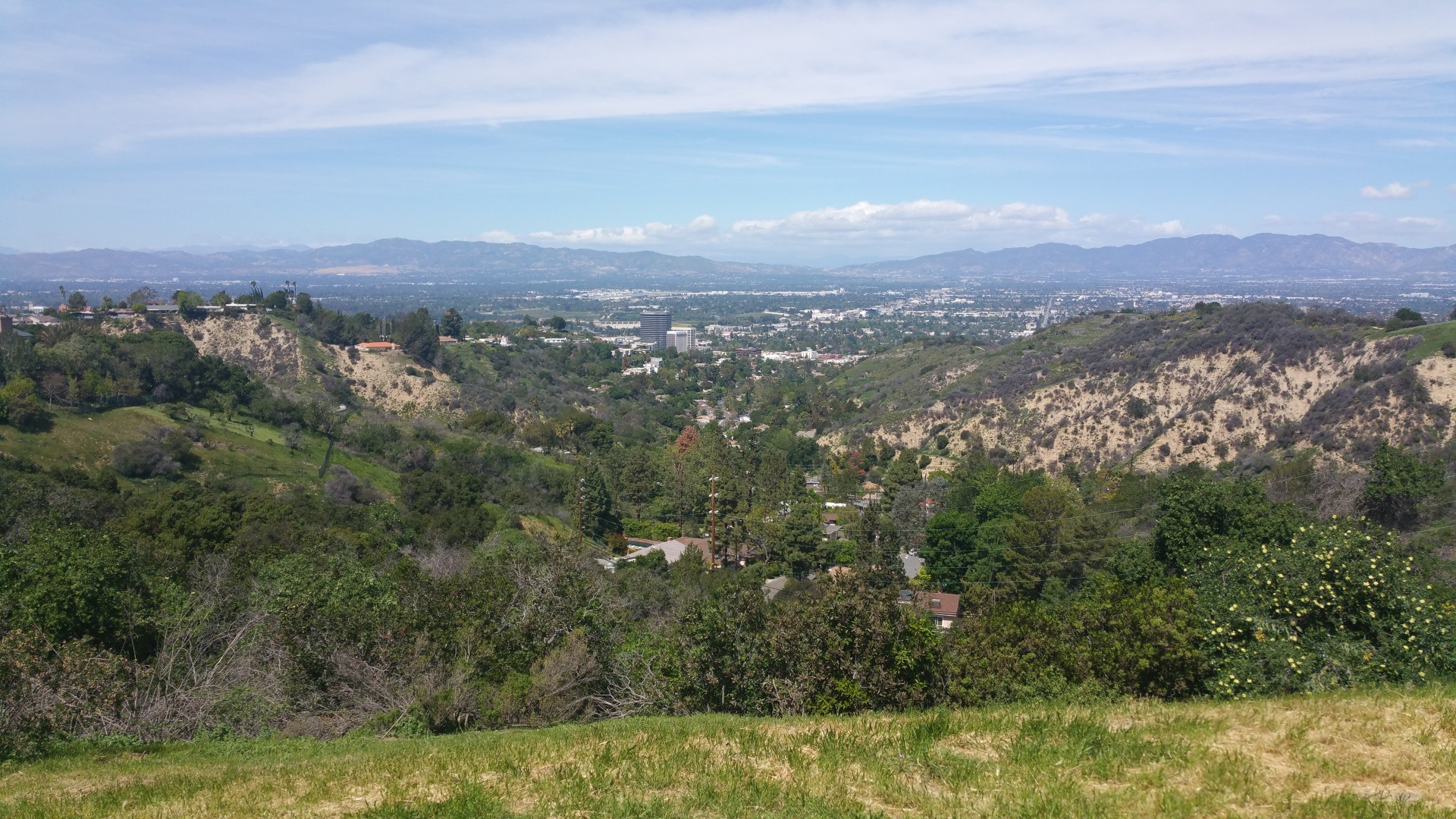 According to Tana Mongeau, ex-girlfriend Bella Thorne lives way out in the California wilderness – a locale that ultimately resulted in a terrifying experience for the YouTuber.

After canceling multiple Uber and Lyft rides, Mongeau finally got a bite from an UberBLACK SUV – but the driver’s attitude set her on edge, with the YouTuber claiming that she was terrified of angering the intimidating man.

“I’m getting into the car, and he goes, ‘Bad,’” she explained. “…everything in my body was like, ‘Stop!’ I literally stop in my tracks, and I get out of the car.” 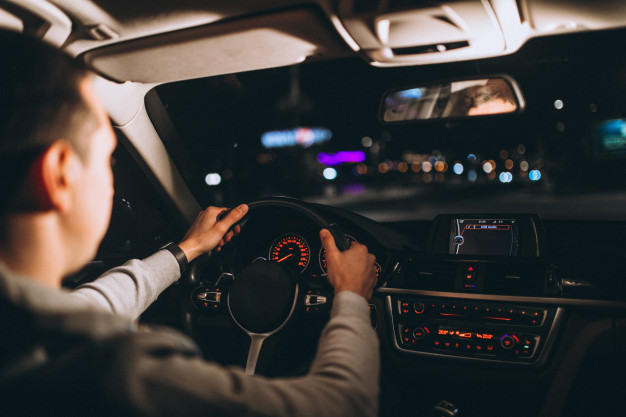 While she described his voice as a “six foot tall, white, school teacher but, like, murderer/rapist,” that wasn’t the only concerning part of her ride: the driver’s license plate didn’t match up with her app, which she made sure to note.

“There was something about him that was so angry and scary that I felt like if I cancelled, he would be even angrier with me,” she continued. “…He turns his head back to Imari and me and says, ‘Get in the car.’”

Thus, Mongeau and her friend Imari decided to use the Uber anyway – a decision that she later regretted when the driver came upon a four-way stop and didn’t seem to know the route to their destination, opting to turn right when the YouTubers clearly suggested a left-hand turn.

“He could have easily killed us there and gotten away with it,” she recalled. 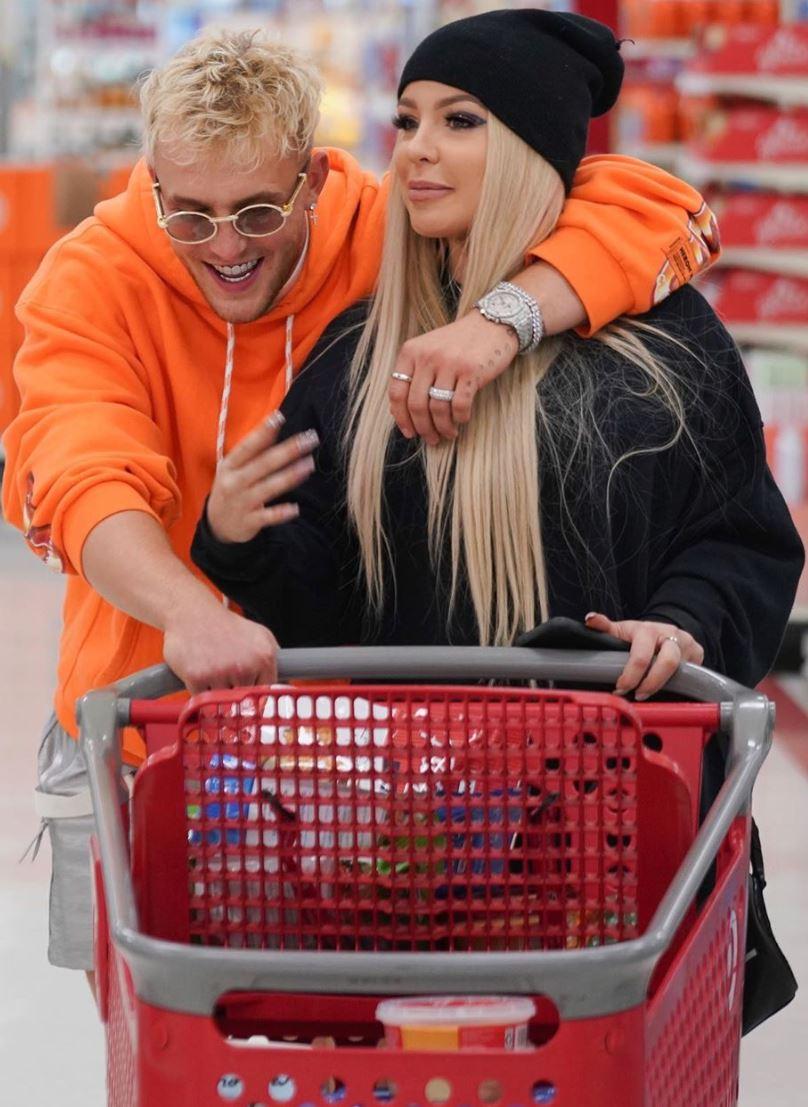 While Mongeau thought of contacting husband Jake Paul, she realized that a four AM alert might not be in her best interests – but ultimately managed to escape the uneasy situation.
600https://www.instagram.com/p/B3Sb9A8hK8L/?utm_source=ig_web_copy_link

The group then went on an elongated drive past a series of freeway exits that she claimed the driver’s app was prompting him to take, and managed to get out of the car near a Shell gas station before it was too late (using the excuse that she was on her period and needed a tampon – classic Tana).

Thankfully, the YouTuber managed to order a second Uber whose license plate actually matched, resulting in a relieving ride home – and a chilling reminder to be exceedingly cautious when ordering late-night rides.