YouTuber Deji to be sentenced over dangerous dog charges

In September 2018, popular YouTuber Deji Olatunji was part of an altercation with his neighbors when his German Shepherd dog, Tank, allegedly bit and caused “very nasty injuries” to a woman collecting a parcel from his front porch.

According to Deji, Tank had merely “nipped” the neighbor in response to being beaten over the head with the parcel, resulting in purported external damage to the pup’s face.

Additionally, the YouTuber claimed that law enforcement was attempting to censor his videos on the topic, and even claimed that local police had detained his dog without notice for training as a K-9.

However, reports from BBC now state that both Deji and his mother have admitted to “dangerous dog offenses” a year later, with the two scheduled to be sentenced on October 25.

The youngest Olatunji sibling admitted in Cambridge Crown Court that Tank was “dangerously out of control,” with his mother also pleading guilty to her role in the altercation.

Judge David Farrell QC stated that the dog had bitten Deji’s elderly neighbor twice, causing “very nasty injuries” after Deji’s mother had “caused the dog to be let out” of their home. 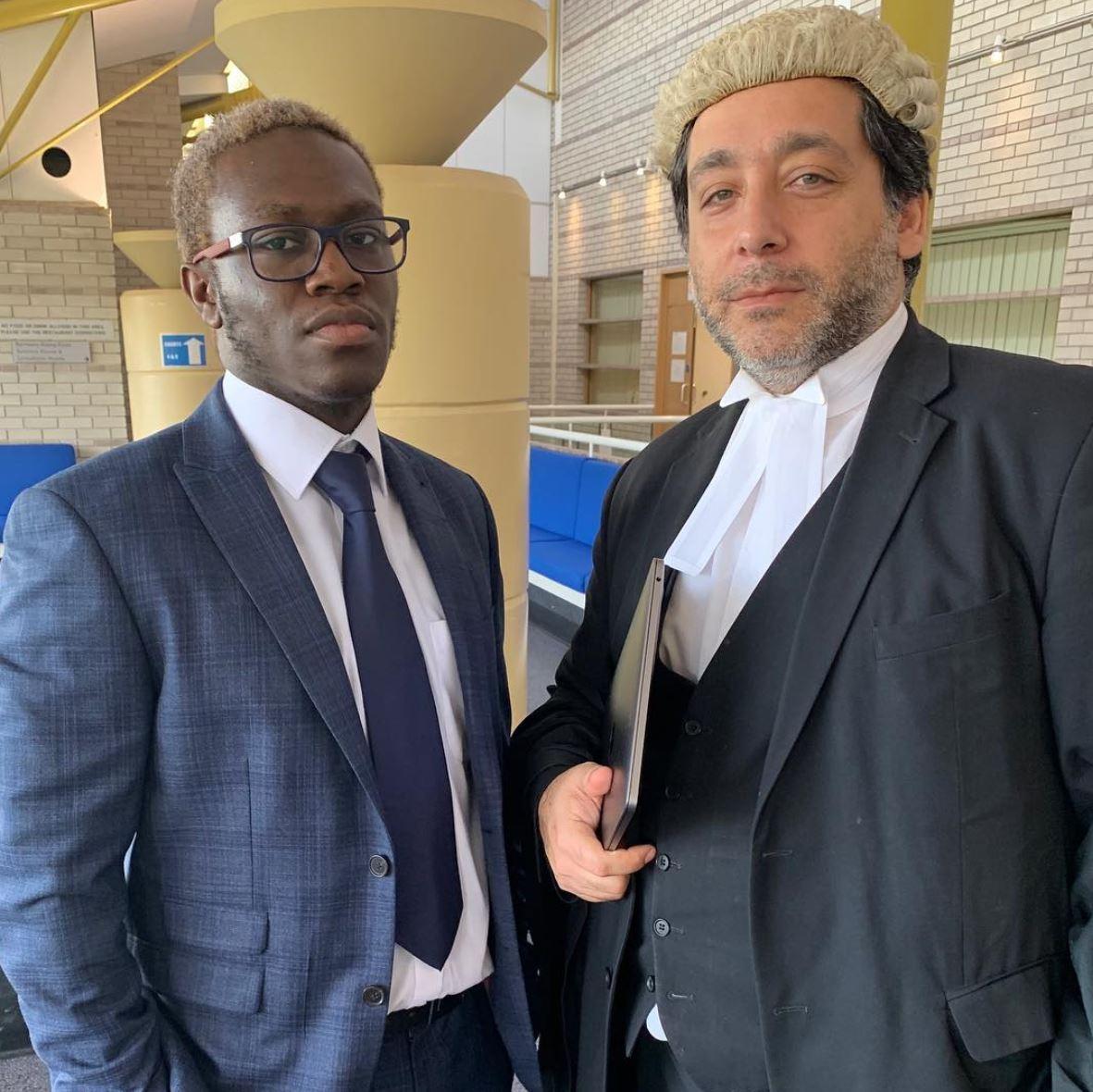 Deji went to the highest level of UK court to retrieve his dog, Tank – but instead was sentenced for owning a dangerous dog.
600https://www.instagram.com/p/Bv2GqxIgrUX/?utm_source=ig_web_copy_link[ad name=”article3″]

That’s not all: Tank reportedly bit another neighbor, “causing no injury” after Deji exited the house to restrain his dog. This is a claim that Deji initially denied, arguing that the neighbor had tried to kick the dog to get a rise out of the animal.

“You know why?” Deji asked in a video on the topic in 2018. “Because he wanted the dog to attack him, so he could make a claim.”

The YouTuber later published a petition to retrieve his dog from the authorities, which currently boasts over 441k signatures at the time of writing.

Both Deji and his father were charged with two counts of owning a dangerous dog in January 2019, according to a speaker for the Cambridgeshire Police. Those charges have finally come full circle, with the YouTuber and his mother now pleading guilty to counts that Deji had initially denied.

The sentencing comes mere days after Deji uploaded a video claiming that he was going to court to retrieve Tank, calling the ordeal “insane.”

Deji has yet to speak further on the subject as of the publication of this article.