David Dobrik is more than a mere YouTuber: the platform’s vlogging star is also known for his charitable acts of kindness, which he bestowed upon some well-deserving friends just in time for the holiday season.

Much like YouTube philanthropist Mr Beast, David Dobrik is hailed for his generosity, having notably gifted his assistant two new cars as thanks for her hard work.

However, it’s not just his assistant who’s getting awesome gifts — Dobrik also shows ample love to his friends, three of which he gave a single present that would change their lives. 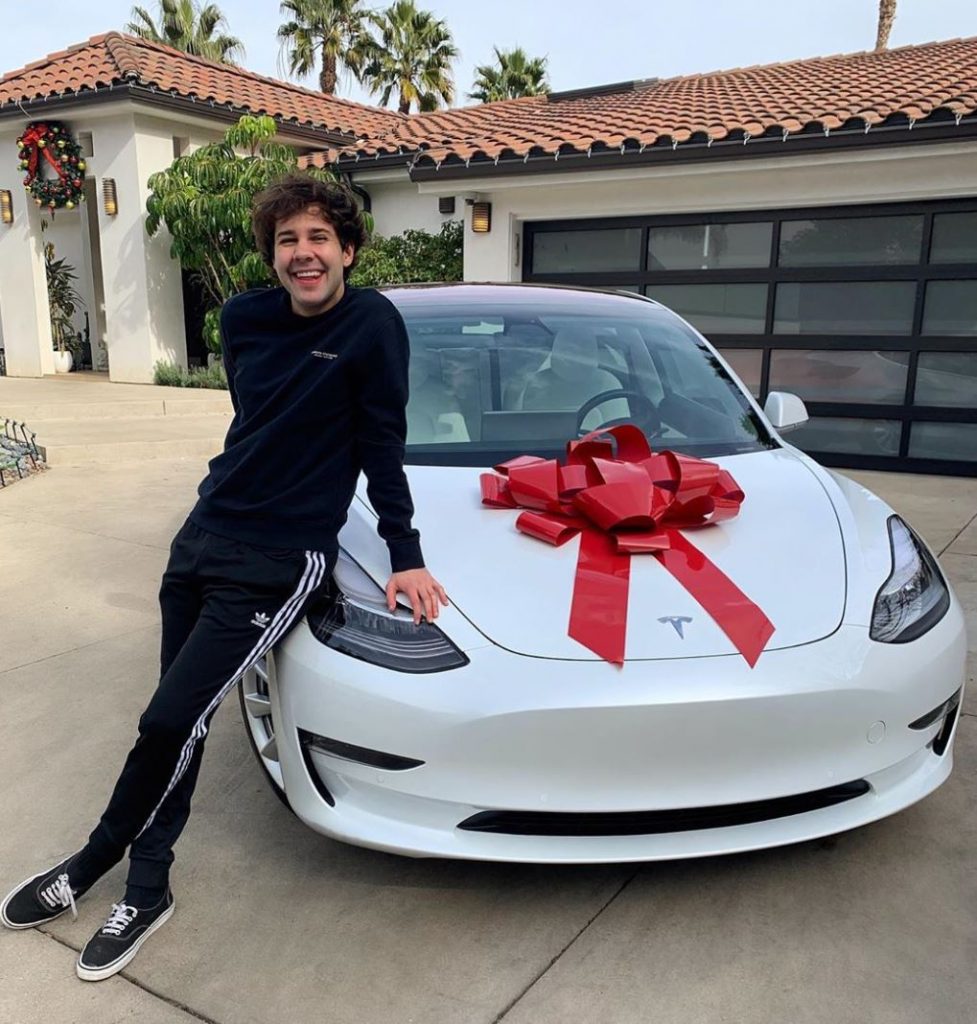 YouTube star David Dobrik is known for his generosity, having teamed up with sponsors to provide both his fans and friends extravagant (and life-changing) gifts.

Dobrik set up an elaborate plan to “prank” three buddies from his hometown, asking them to leave work early and sending them all to a “random address” with the proposed intent of surprising another one of their mutual friends.

After going inside the house listed at the “random address,” Dobrik revealed that the “surprise” was actually the home itself, which he gave the group a $10k check to fill with furniture and accessories of their choosing.

“I have a check here for the three of you for $10,000,” the vlogger explained. “You guys can use it to furnish your new place. That we’re standing in.”

In a moment of shock and realization, Dobrik’s pals didn’t seem to believe the news, before bursting out into cheers that they didn’t have to deal with their parents anymore.

“I don’t have to walk the dogs anymore!” One shouted. 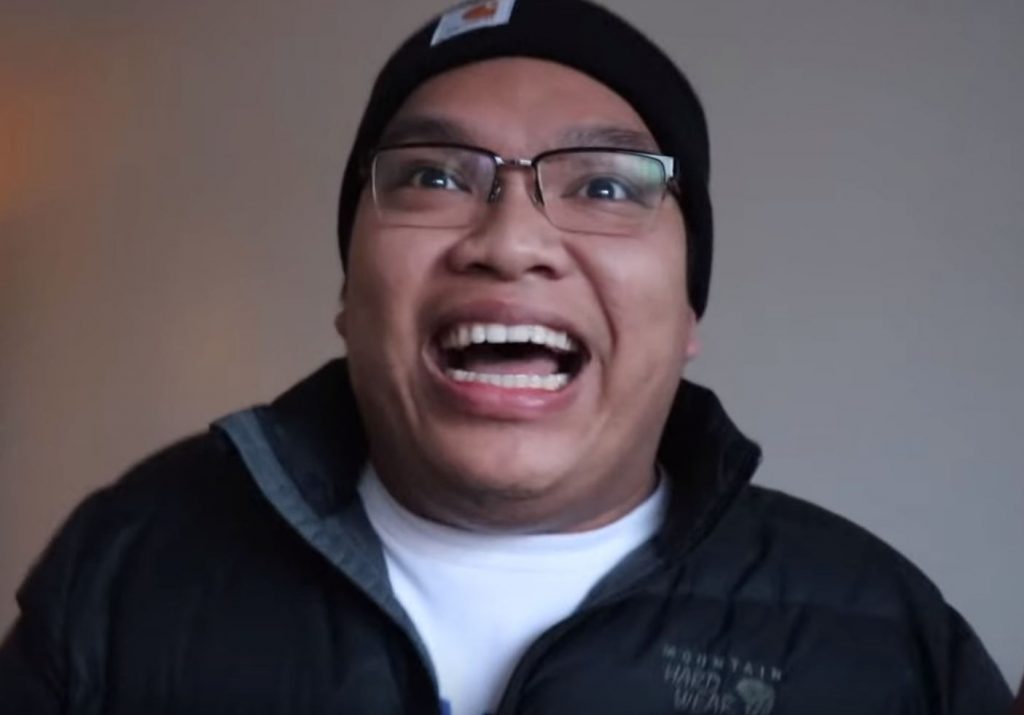 David Dobrik’s buddies were ecstatic at the prospect of having their own home.

“What the hell is this?” Another exclaimed. “You got a house for all three of us? This is insane?”

Thanks to his sponsor, Dobrik was able to share some genuine cheer and goodwill for the holidays in a major way — a similar, heartwarming gesture to that of YouTuber Mr Beast, who outfitted both a pizza delivery man and the winner of his $1 million challenge with new homes earlier in December.

Although his YouTube adsense may not be panning out in the best way, it doesn’t look like Dobrik is letting the algorithm stop him from supporting his best friends during the Christmas season.