In a thrilling conclusion, contestant Mark ended up bagging the big money after his fellow contestants suffered knee spasms and accidental slip-ups that caused them to forfeit the challenge of being the last to keep their hands on the $1 million.

However, that wasn’t Mark’s last challenge — the winner was also tasked with spending the cash in a single, 24-hour period (nothing new to longtime fans of Mr Beast).

While anyone would get a thrill out of a $1 million shopping spree, Mark made sure to show Mr Beast and crew exactly how much the cash would change his life, after the squad made a visit to his family home.

Mark gave the film crew a tour of his house, showing that he shared the small abode with a second family and that his cousin was currently sleeping on a popped air mattress. 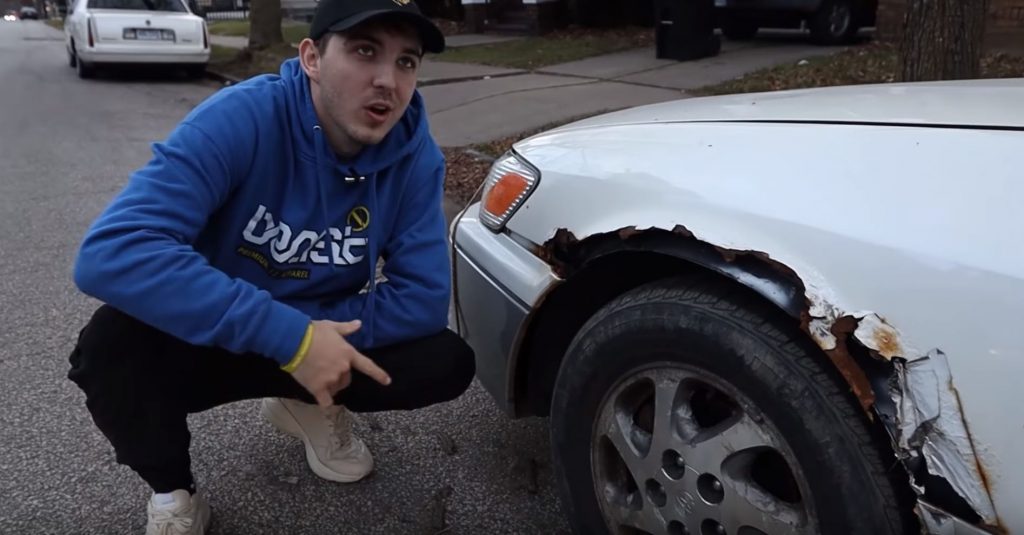 The winner of MrBeast’s $1 million challenge was able to score a much-needed new ride.

That’s not all: Mark’s 2001 Toyota Camry even sported significant damage around the front left bumper — a condition that Mark claimed he’d bought the vehicle in for a $600 price tag.

Luckily for Mark, he was able to score both a new car and a brand-new home, which his realtor priced at $165k.

“You guys really don’t know, like, where I came from,” Mark admitted. “I’m so grateful for everything that the Mr Beast crew has done for me. A week ago, I only had $5 in my bank account. I didn’t have nothing. I couldn’t feed my wife, I couldn’t feed my sister. But now I’m able to provide for my family, so this is a really, really good experience for me.” 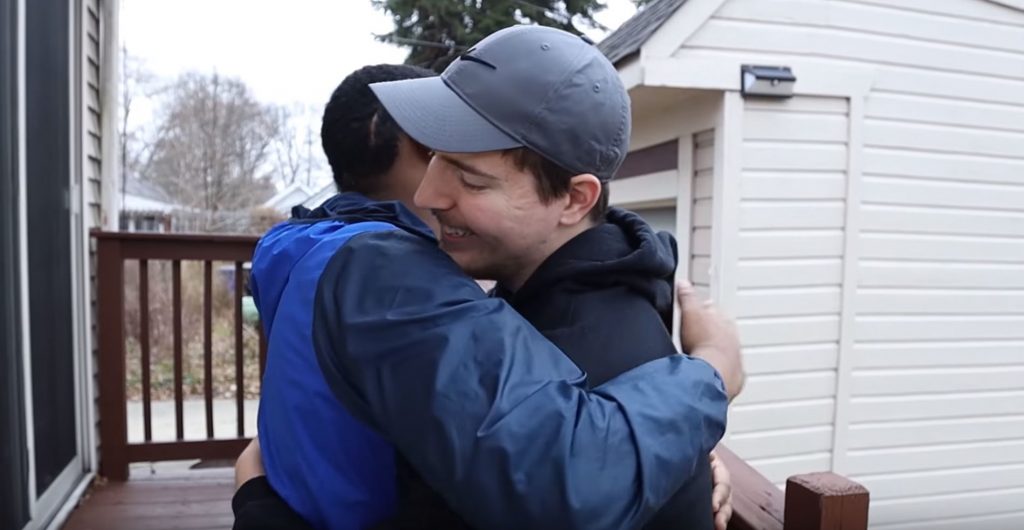 Mark’s testimony about how the $1 million changed his life left Mr Beast and crew an emotional wreck for all the right reasons.

After setting aside $340k for taxes, it seems that Mark is set for the future — a future that Mr Beast and crew helped improve for a person in need.