YouTube star David Dobrik highlighted the massive difference in how much he earns from the video-sharing platform following the “Adpocalypse” which affected many creators.

David Dobrik is known for his iconic four minutes and 20-second vlog series on YouTube which has gained him an incredible number of fans, with over 14 million subscribers on the platform.

The YouTube star often pulls in tens of millions of views for each vlog uploaded to his channel, documenting his action-packed lifestyle.

However, to many fans’ surprise, David Dobrik revealed that he was earning much less revenue from ads than he was before blowing up on the video-sharing site in an interview with Men’s Health. 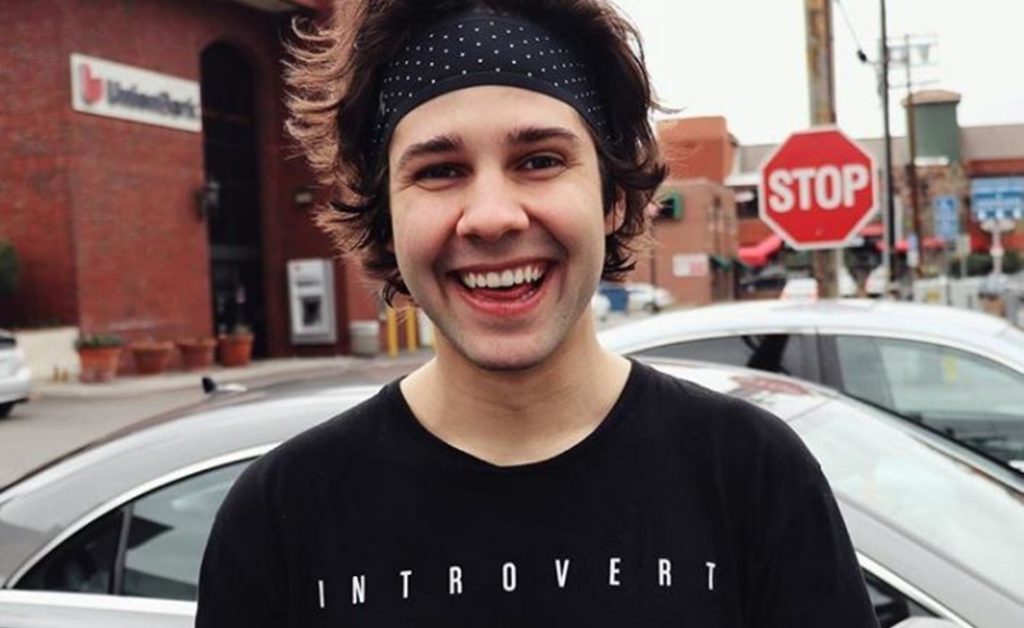 The YouTube star has amassed over 14 million subscribers on his channel.

“I feel like this is an interesting thing that not many people talk about,” he admitted, “Its weird to talk about money I guess but as a kid my biggest fascination was like how much do these YouTubers make, so I feel like I owe it to myself as a younger kid to talk about this.

David then explained that the Adpocalypse, which saw many advertisers pull out of YouTube, was one of the main reasons in his channel’s massive loss of revenue, “Some YouTuber’s started to get paid a lot less because their content wasn’t friendly and I was one of those people.”

Topic starts at 0:38 for mobile users.

The YouTuber highlighted just how much of an impact it had on him, revealing the massive amount he made from ad revenue in the earlier stages of his career, “My cheque each month for that time would be a little over $275,000.”

“Two years ago it got cut, now I get 200 million views (per month), more than three times the amount of views I was getting before, but my now my paycheck is under $2,000, which is crazy,” Dobrik explained.

David also explained that the use of copyrighted songs and the fact that his content has become less advertiser-friendly over time has also played a factor in his massive revenue loss before confessing that he made more money waiting tables than from his current YouTube Ad revenue.

“I use copyrighted songs and my videos are a little more inappropriate than the rest so right now I’m actually making less money a month on YouTube than I was when I was waiting tables at a retirement home, which is pretty crazy.”

However, he followed up by explaining that although there would be ways he could possibly gain more ad revenue, he was not willing to give up the quality of the content he puts out in order to make more money.

One of his fellow content creators on YouTube, Logan Paul, had previously estimated how much he could be making from the video-sharing site although, like many, he was not expecting the figures to as low as what David revealed.