David Dobrik explains why he can’t leave the USA

YouTube star David Dobrik has opened up about a number of personal topics in a fresh Q&A session with fans, explaining the reason why he’s not allowed to leave the USA.

Dobrik has been the man of the hour in the YouTube world, arguably one of the platform’s biggest creators throughout 2019 with his high-energy hijinks and a manic group of friends, known as the Vlog Squad, building off the back of each other’s success.

But, the 23-year-old likely owes much of his success to his move to America when he was six years old. Originally headed to Chicago, Illinois, from small European country Slovakia, Dobrik later ventured out to the sunny heights of Los Angeles, California to find success on Vine and YouTube. 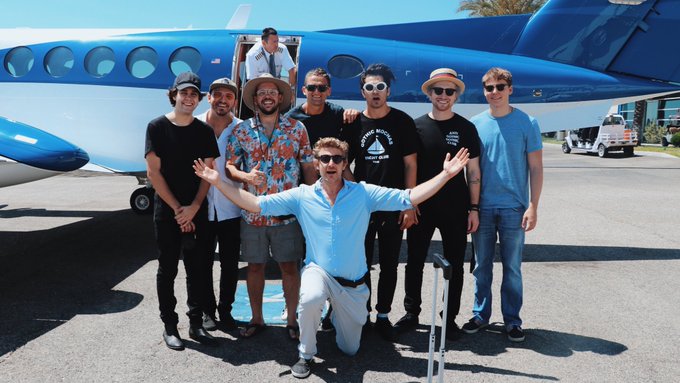 Among questions about his smile, rumors that he is dating his assistant Natalie and how he met child acting star Josh Peck, Dobrik also spoke about why he’s not allowed to leave America – and the consequences if he does.

“I can’t leave because I’m protected by DACA and basically I can leave, I can go right now but I can’t come back. I can’t re-enter the country for, like, another 10 years if I leave the country. So I’m not a citizen. I don’t have a visa.”

Following up, Dobrik continued: “The only thing I can do where I can leave the country and come back is if I get married. But Natalie and I are not engaged so that’s not happening anytime soon, but who knows fingers crossed.”

As is common with a lot of countries’ immigration laws, marrying a legal citizen is one way that you can get a visa to live in the United States. However, Dobrik doesn’t have to worry about that right now, with DACA (Deferred Action for Childhood Arrivals) providing him legal residence and a work permit as he was brought to the country as a child, not an adult.

Interestingly, Dobrik married his best friend Jason Nash’s mother, Lorraine, earlier in the year as part of a prank, so there was definitely an opportunity for him to obtain legal status. Based on this video, though, we would guess that he did not take advantage of that opportunity. 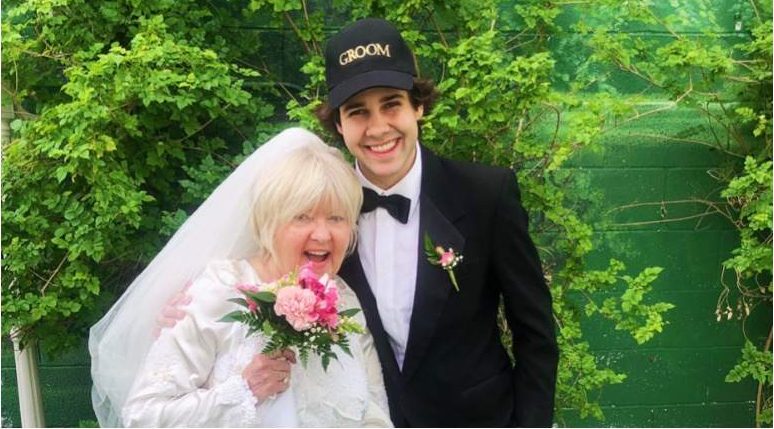 It’s unlikely that David Dobrik will ever need to leave the United States, given the insane success he is seeing on YouTube – but it would make sense that he might seek out the luxury to move freely around the world at some point.

Having later responded to the rumors running riot that he is dating his assistant, Natalie Noel (spoiler: they’re still just friends), it seems citizenship-by-marriage may not be in Dobrik’s immediate future.