YouTuber Cody Ko has been called out for “cyberbullying” by the Dobre Brothers, and has responded to their challenge of a boxing fight. This follows previous accusations of “cyber bullying” from Jake Paul.

Cody Ko is a comedian and commentary YouTuber, with over 4 million subscribers. Many of his videos mock fellow YouTubers, all in the name of good fun, but some of these channels have taken it harder than others.

Jake Paul infamously confronted Cody in person, labelling him a ‘cyberbully’ for making fun of his videos. Fans took Cody’s side though, with Jake’s video of the encounter getting 696,000 dislikes. 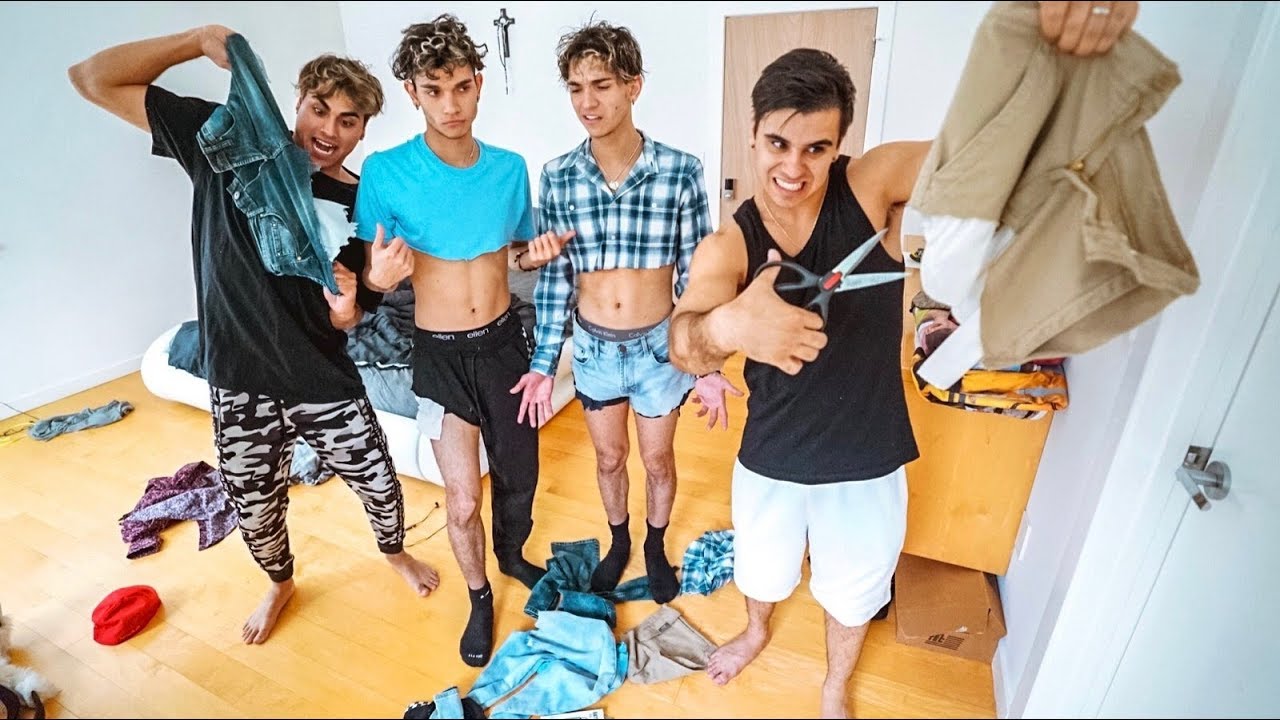 Cody Ko has made a total of three videos about the Dobre Brothers and their YouTube content.

The Dobre Brothers, who Cody Ko has made a number of videos on, clearly didn’t learn from Jake Paul’s error, and have called out Ko for cyberbullying them, and even challenged him to a fight.

One of the brothers, Marcus, says “all of us are being bullied by this kid named Cody Ko. He’s just a bad person.” Another, Darius, agrees, “Yeh, this kid is honestly annoying […] He’s a small YouTuber, who we came across, who is making a really big living making fun of us.”

Some fans pointed out that it was odd to call Cody Ko a ‘small YouTuber’, given he has almost double the subscribers of Cyrus’s own channel – the brother who he had mocked and who challenged him to the fight.

Predictably, like Jake Paul’s, the video has been inundated with dislikes.

Cody himself did respond to the challenge, but made it quick, and opted not to react directly the video addressing him.

He simply said he would not agree to the fight, because he is “built like a croissant”, and didn’t want to roast their video because “they clearly feel some type of way about the fact that I’ve made videos about them.”

However, he joked that he was “changed man” because of the Dobre Brother’s emphasis on ‘spreading positivity’, before proceeding to react to many of the hateful comments that their fans had sent his way.

It’s safe to assume that the fight will not go ahead, so we’ll never see if Cyrus does “bring meaning” to Cody’s last name by “KOing” him.

Boxing has become the go-to solution for YouTube rivalries, ever since KSI and Joe Weller first stepped into the ring. This was followed by KSI facing off against Logan Paul in two bouts, after the first ended in a draw.

There’s more YouTube boxing on the horizon too, as Jake Paul is set to take on AnEsonGib on January 30.