On July 29, popular CS:GO streamer ‘Anomaly’ was banned on Twitch after accidentally equipping a Hitler themed skin in Minecraft. After appealing, the 30-day ban has been lifted early on August 16.

There are many things that can you get banned on Twitch, from telling a kid to stick his hand in a blender, to equipping an Adolf Hitler themed skin in the popular sandbox game Minecraft.

Popular Twitch streamer ‘Anomaly’ was banned on July 29 after his mistake days earlier. Despite only doing so for seconds, the streaming platform issued him a 30-day ban. Now his appeal has been lifted on August 15, and he couldn’t be happier. 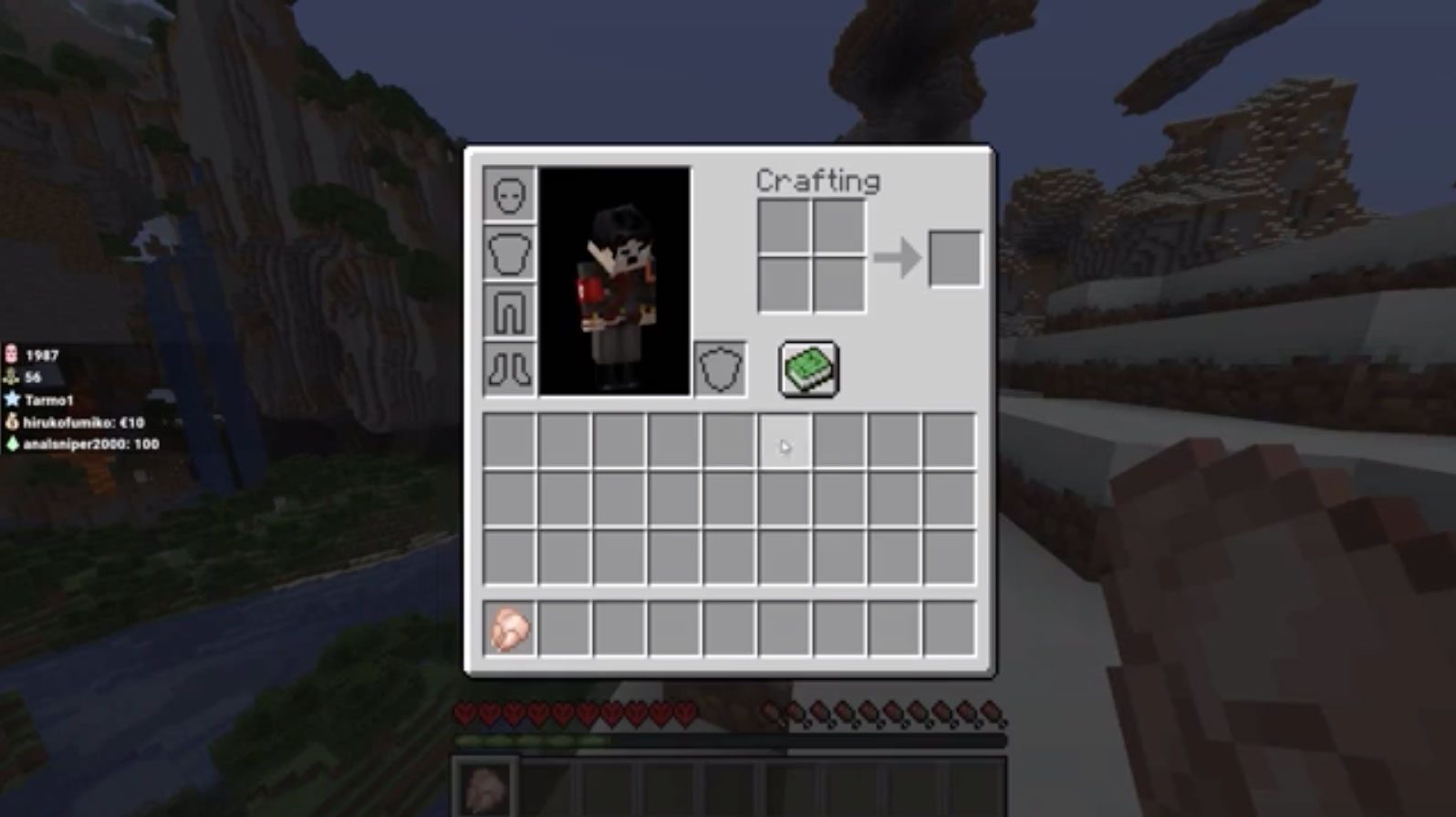 The ban has been lifted

The Swedish streamer initially said he would appeal the ban, when it was issued at the end of July. Upset, he felt that the 30 day ban was excessive given that it was an accident, and that the skin was only shown for a couple of seconds.

Apparently the appeal worked, as the CS:GO streamer tweeted on August 16 “OMG I JUST WOKE UP AND I’M UNBANNED FROM TWITCH! THANK YOU TWITCH SO MUCH FOR LOWERING MY BAN, YAAAY. BIG STREAM INCOMING TODAY GENTLEMEN, JUST GOTTA SHOWER.”

OMG I JUST WOKE UP AND I’M UNBANNED FROM TWITCH! THANK YOU TWITCH SO MUCH FOR LOWERING MY BAN, YAAAY :heart:️:heart:️

Many fans were ecstatic that the ban was lifted early, although some pushed the idea of him moving to Mixer, while others continued to echo the debate that Twitch gives special treatment to some.

In a hilarious tweet, popular YouTuber Martin ‘Bodil40’ Petrov was quick to remind Anomaly to not forget to switch his Minecraft skin this time. “DO NOT FORGET (I repeat) do. not. forget. to change your minecraft skin,” he said.

DO NOT FORGET (I repeat) do. not. forget. to change your minecraft skin :sweat_smile::joyful::joyful:

The original stream that got him banned happened on July 22nd. The moment is extremely brief as the Hitler skin only shows up when he goes to his inventory. “Oh my god, I have the wrong skin on here!” he exclaimed upon realizing his mistake.

As for why he had Hitler skin in the first place? The streamer claimed he was going to make a Minecraft film aptly titled ‘Meinkraft’. What the film was going to be is anyone’s guess. But showing the skin on screen for mere seconds was enough to trigger the ban.

Anomaly boasts over one million Twitch followers as of August 16, so his ban being lifted is no small feat.