Thanks to the ever-growing popularity of live streaming sites like Twitch, netizens are met with a near-constant flood of hilarious, unexpected, and sometimes downright shocking content – all of which happens in real time.

One such shocking moment occurred when a viewer encouraged 14-year-old streamer Gavin “1grass” McFarlen to stick his hand in a moving mixer – a request that he happily acquiesced.

As you can imagine, this particular venture didn’t end without injury, with McFarlen quickly removing his hand after getting nicked by the mixer’s moving parts.

found a 2 viewer stream on twitch with some 14 yr old cooking and i told him to help mix with his hands pic.twitter.com/mopCytd8uA

“Found a 2 viewer stream on Twitch with some 14-year-old cooking and I told him to help mix with his hands,” the viewer, going by the name “XtninctOW,” Tweeted.

However, Xtinct’s actions were not without consequence: after his Tweet went viral, the user has been banned from Twitch, although no details have yet been released as to the length or severity of their ban. 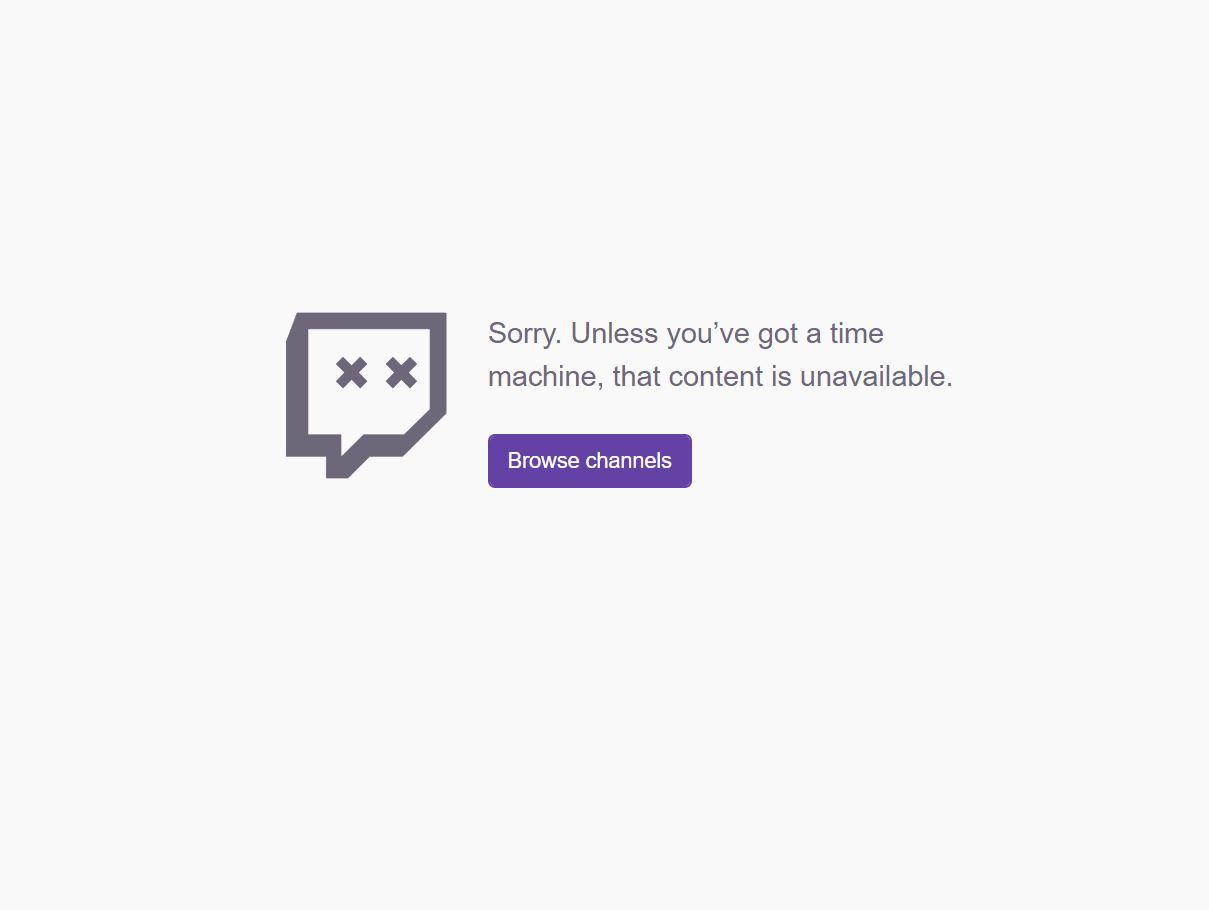 Twitch streamer Xtinct_OW has been banned from the platform, following an incident where they encouraged a 14-year-old streamer to stick their hand in a moving mixing machine.
600https://www.twitch.tv/xtinct_ow/[ad name=”article3″]

This action comes as no surprise, as Xtinct’s Tweet bragging about the incident garnered mass vitriol across the net, with users noting that the teen could have sustained significant injuries.

“Didn’t find it funny,” one user wrote of the incident. “Trying to get some kid hurt.”

Didn’t find it funny. Trying to get some kid hurt.

“Was that funny? Yes,” another Tweeted. “Was that fucked up and shouldn’t be done as that kid could’ve been seriously injured? Also yes.”

was that funny? yes

was that fucked up and shouldn't be done as that kid could've been seriously injured? also yes

Despite the backlash, McFarlen has  garnered over 3,000 Twitch followers since Xtinct’s Tweet went viral, boasting over 4,700 followers as of publishing this article. 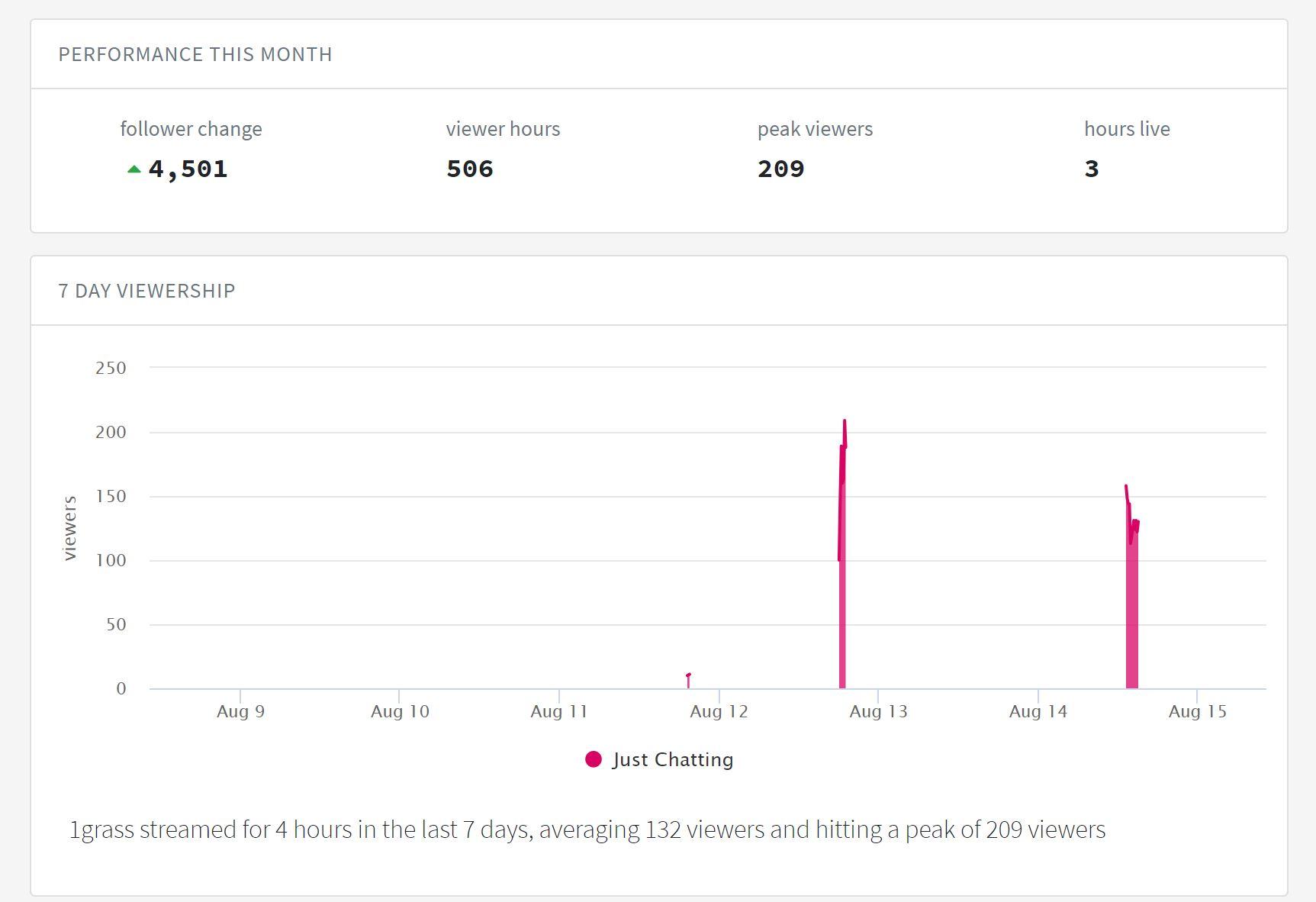 McFarlan himself didn’t seem too fazed by the incident, responding to the post with, “Thank you XtinctOW for jump starting my Twitch.”

thank you XtinctOW for jumpstarting my twitch

The young streamer likewise defended Xtinct in a series of Tweets, arguing that the debacle was done “all in good fun,” despite popular opinion claiming otherwise.

While the incident ended without major injury and resulted in a major upswing in subscribers for McFarlen, it’s never a good idea to engage in dangerous behavior for views – no matter what the chat might say. 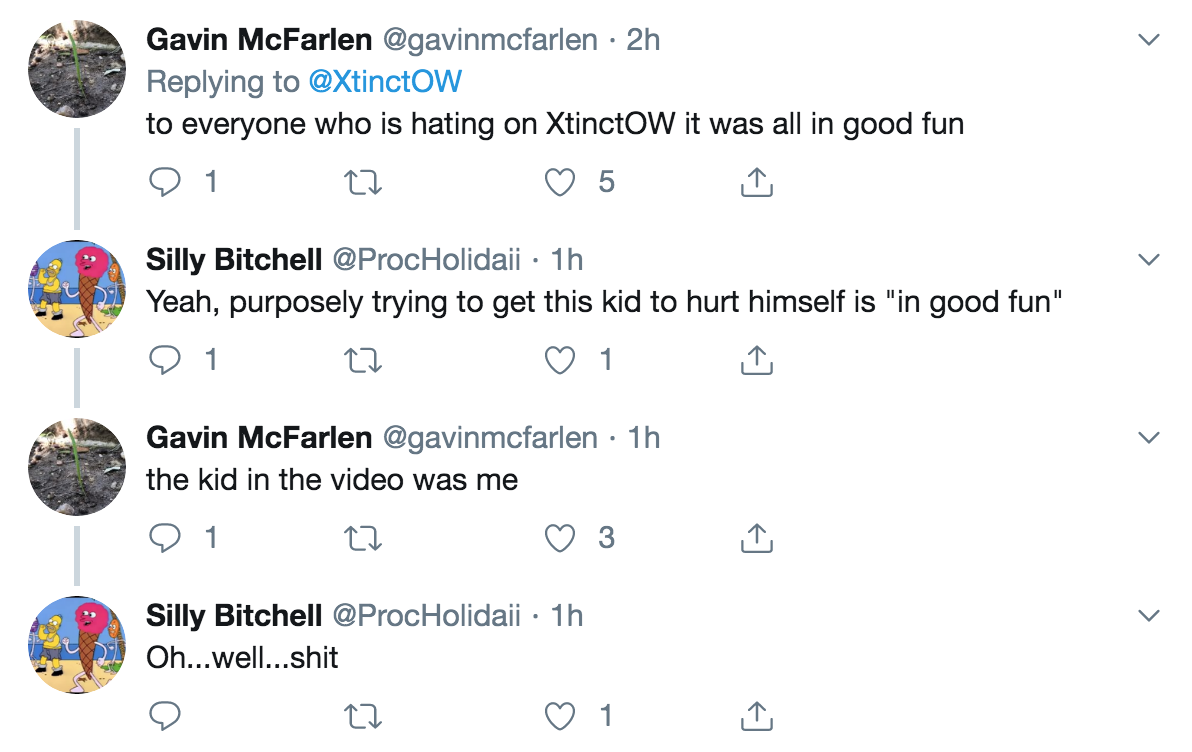 McFarlen was quick to point out that the incident was “all in good fun.”
600

Xtinct has yet to speak out on their ban at the time of writing.