Twitch streamer AngelsKimi wasn’t too impressed by the ingredients found in fellow broadcaster Tyler1’s pre-workout supplement mix, thanks to the humorous name of one amino acid.

While 24-year-old Tyler “Tyler1” Steinkamp is best known for his hilarious broadcasts and League of Legends content, he’s also no slouch when it comes to fitness, as evidenced by his muscular physique.

Thus, Tyler1 boasts a pre workout mix for sale on his online store, alongside other merchandise like hoodies, tank tops, and joggers. 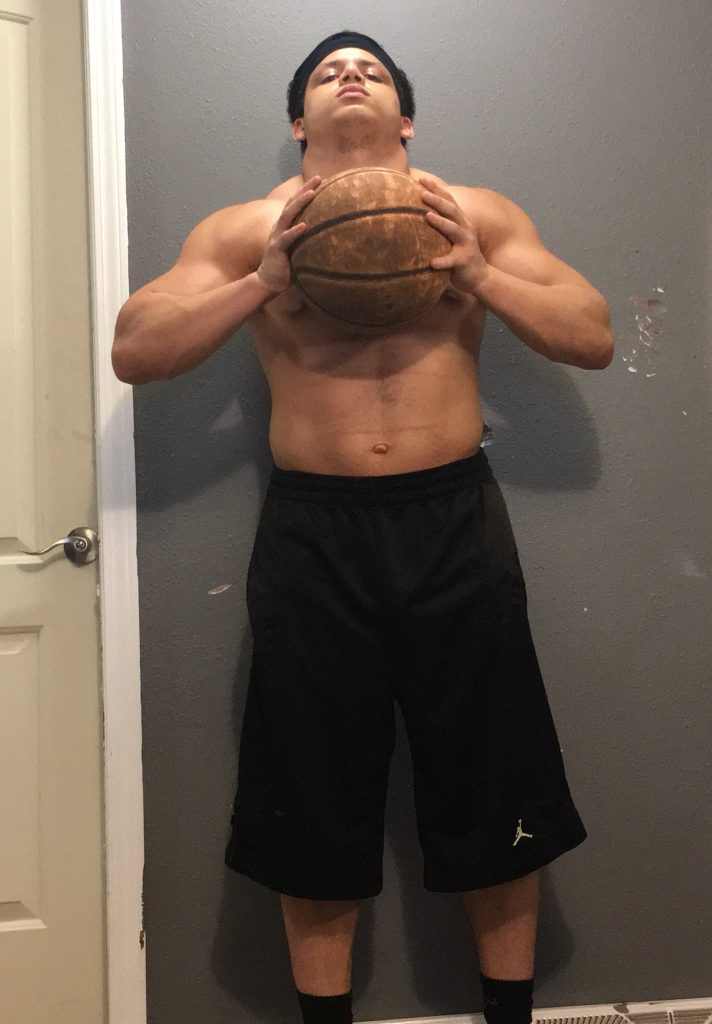 On January 2, variety streamer AngelsKimi decided to give T1’s shop a quick once-over when she discovered his watermelon flavored “Bloodrush” supplement — which, of course, features art of the streamer going full-on Super Saiyan on the label.

“Supplements?” Kimi said upon discovering the tab in his store. “Oh, frik yeah. This is what I need!” 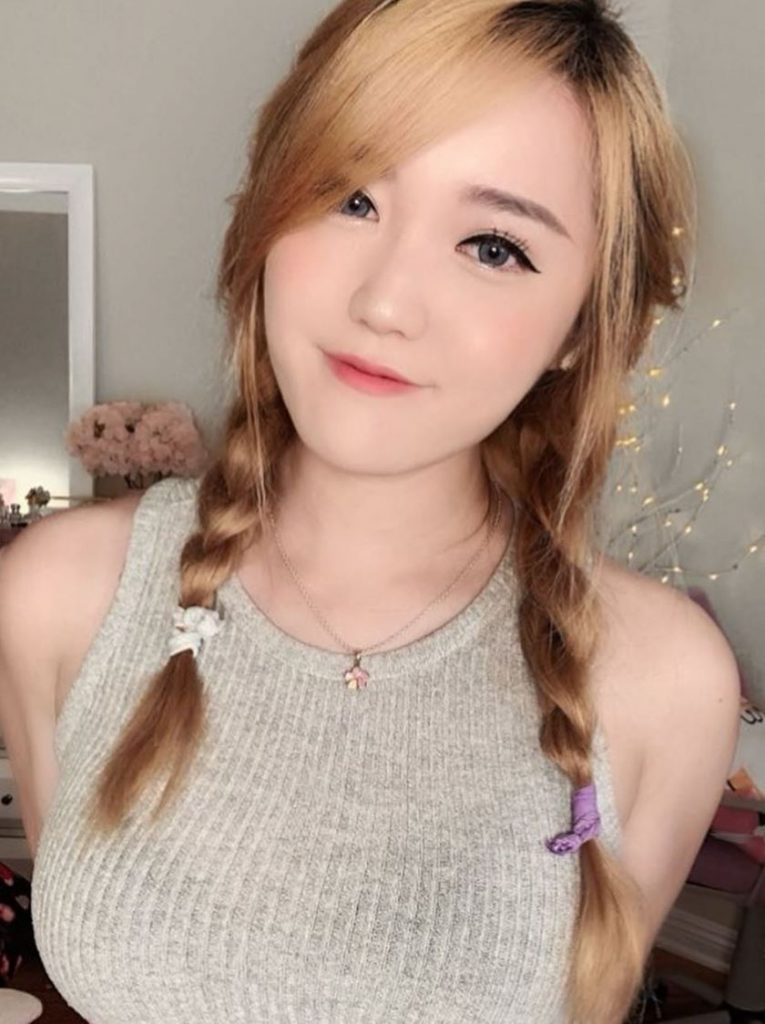 However, the name of one ingredient in the mix gave her pause: Beta Alanine, an amino acid common in many pre workout mixes, which is produced naturally and aids in muscle endurance for high-intensity exercises.

It wasn’t the function of the acid that made her question the streamer, but rather the name “beta,” a humorous jab used toward males seen as “inferior” to their “alpha” counterparts.

“Woah, woah, woah,” Kimi interrupted, jokingly scoffing. “It says that one of the ingredients is ‘beta.’ Beta Alanine? I don’t know if I trust this anymore. Why would Tyler1’s third main ingredient be be ‘beta?’”

In spite of her good-natured roast, Kimi later joked that she wanted to get an “entire Tyler1 outfit” from his store, which supports a surprising array of wearable merchandise for fans to showcase their enthusiasm.

However, T1 himself hasn’t been wearing “normal” clothing as of late, thanks to his hilarious “Candy Cane Miss Fortune” cosplay, adding yet another layer of humor to his already ridiculous repertoire.

For those looking for “ATP endurance,” Tyler1’s “Bloodrush” pre workout is available at a $43.99 price point — but there’s no guarantee it will give you a massive Twitch following.