xQc explains why he “doesn’t get” twerking in music videos

2020 is here, but the last decade’s best hits are still on the radio, which xQc dissected in a January live stream that left him hilariously confused as to the popularity of certain dances in hip-hop music videos.

Felix “xQc” Lengyel is a popular Canadian Twitch streamer and former Overwatch pro, known for both his over-the-top reactions and impressive gameplay.

The streamer exhibited some of this wild reactions during a broadcast on January 4, when he decided to watch a video compilation of the “Top 100 rap songs of 2019” by YouTube channel “gentR.”

To save on time, xQc decided to showcase only the Top 20 hits of the past decade, which included such tracks as YG and Tyga’s “Go Loko,” and Lil’ Nas X’s “Panini.”

While the music videos for these tracks are somewhat tame — or at least, the short clips shown of them in gentR’s compilation — others featured scantily-clad women breaking it down for the camera, which gave the streamer a humorous shock. 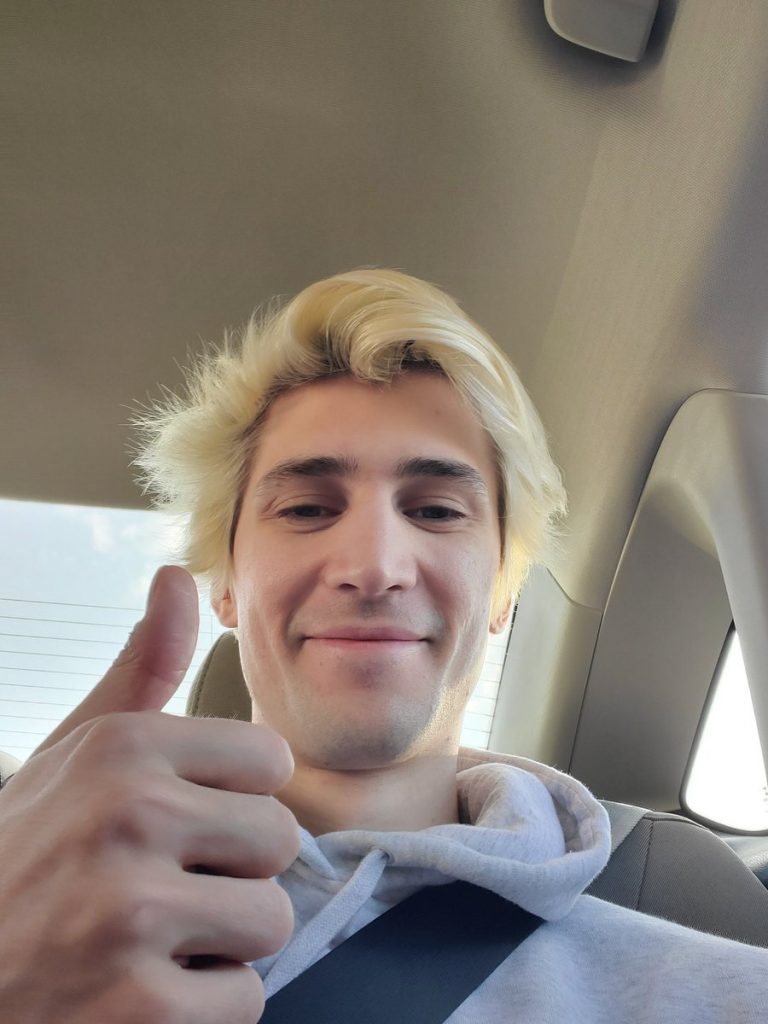 xQc had a hilarious reaction to some of the decade’s best rap music videos.

A clip from Dababy’s “Bop” showed up on screen, which showed a female dancer getting low in a split twerk, prompting a loud reaction from xQc.

That wasn’t the end of his rant, by far: xQc shared a similar reaction to Cardi B’s dancing in Offset’s “Clout” video, remarking, “I’m so done with this — okay, STOP!”

However, xQc’s indignation reached a fever pitch at genR’s number 3 track, Young Thug’s “The London,” which showed a clip of two women dancing around the rapper sitting a chair.

While xQc might not be a fan of overly-sexualized music videos, his reactions to the clips certainly made for a unique broadcast, in spite of his obvious distaste for twerking.