The achievement was hit on Thursday, October 3, during a rerun of one of her ASMR streams, and places her in the top 50 Twitch streamers, currently sitting in 48th place.

Amouranth has been picking up momentum continuously ever since she launched her Twitch channel in 2016, proving popular with her ASMR and Just Dance streams, as well as growing her Instagram following. 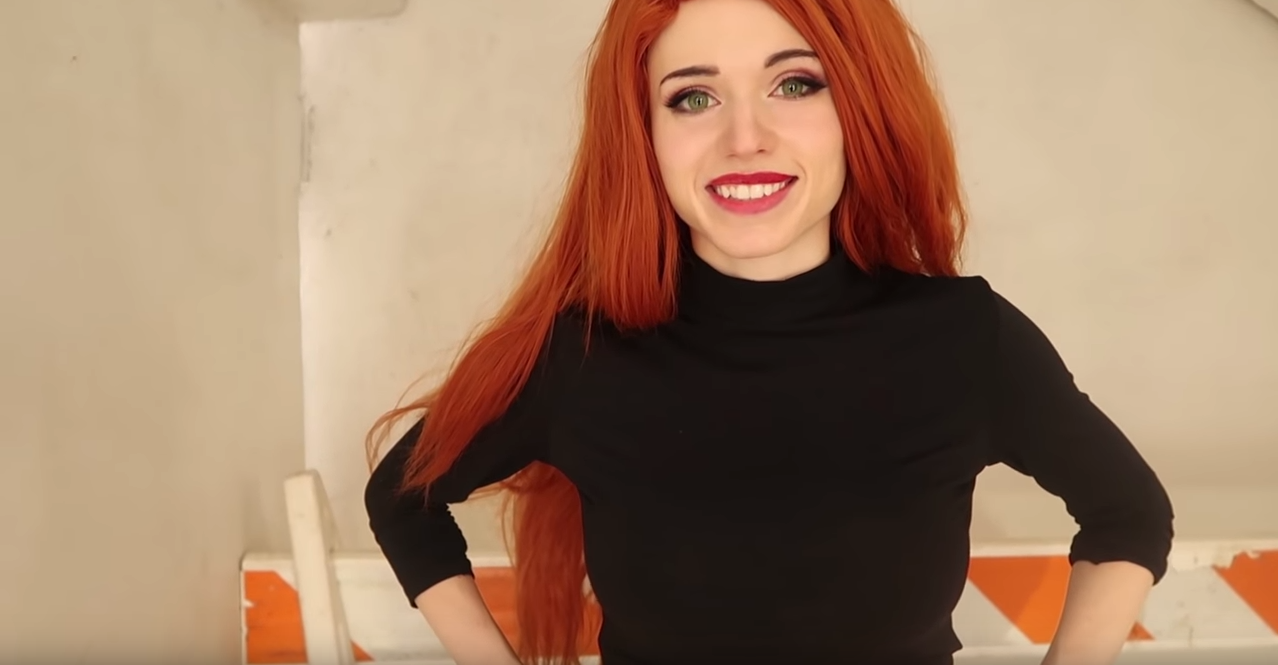 Amouranth has grown massively on Twitch since her ban in September 2019.
[ad name=”article2″]

What really turned the tide for Amouranth, however, was a three-day Twitch ban for sexual content in September 2019, which saw her follower count increase by around 50% in the short time she was gone.

Now, Amouranth is the second most-followed female streamer on Twitch, behind only Imane ‘Pokimane’ Anys. The rapid growth after her ban saw her overtake Kristen ‘KittyPlays’ Michaela for followers, though she still has quite a way to go to catch up with Pokimane, who is fast approaching 3.5 million followers.

Amouranth has grown rapidly in the last couple of months

More recently, Amouranth came under fire from fellow streamer Tyler ‘Trainwreckstv’ Niknam, who labeled her performance on the Just Dance stage at TwitchCon 2019 “shameless”, especially so soon after her ban.

In fact, several streamers have struggled to warm to her, even going so far as to claim that Twitch are more lenient with her than with other streamers.

While she has been a controversial figure in recent months, it’s impossible to deny her business acumen and ability to provide content that people who want to watch.

This is no doubt the reason behind her immense popularity, combined with the viral nature of her ban, and it doesn’t look like her popularity is slowing down any time soon.