Famed ‘Dance Moms’ personality and competitive dance instructor Abby Lee Miller is causing quite the stir on social media lately — most recently, for calling out TikTok star Noah Beck for something completely random.

Abby Lee Miller is best known for her appearances on Dance Moms, a Lifetime reality television show that follows young dancers through the brutal world of competitive dance.

It seems that Miller has jumped on the social media trend, and has sparked quite a bit of backlash from younger users after calling out some of TikTok’s biggest stars on Instagram.

Now, it seems that Miller is setting her sights on the Sway House’s Noah Beck, who shifted from collegiate soccer player to TikTok superstar in June.

Working in my hospital room!!! I have to! I love it! I won’t let the pain tarnish my smile! There’s just too much to do – Too many legs to straighten and feet to pointe! Taught some amazing dancers in Australia last night! Can’t wait to tell the whole world what’s happening next! #ALDC #aldcalways #aldcla #la #losangeles #aldcpgh #pgh #pittsburgh #australia #au #abbyleedancecompany #abby #abbylee #abbyleemiller #dancemoms #season8 #fun #training #virtuallearning

Beck posted a series of artsy photos to his Instagram on October 26, which quickly caught the eye of Abby Lee Miller, who made her thoughts on the internet celebrity quite clear in a pointed comment.

“Hey you! When #ALDC dancers are wearing your merch Instead of mine, we have a problem!” she wrote. “It’s time to critique your most-watched video! You prob just stand around looking pretty in it anyway. Let’s goooooo handsome!” 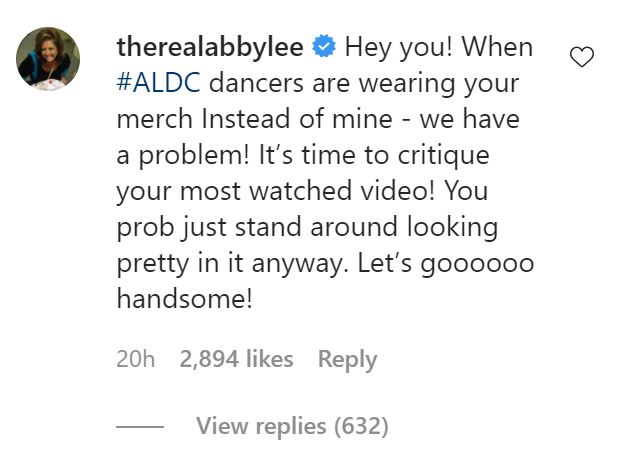 ALDC refers to the Abby Lee Dance Academy, which, as its name suggests, is Lee’s very own dance studio. Apparently, she isn’t too happy about her dancers showing off their Sway merch when they come in to practice — but commenters aren’t letting her get away with the oddly snappy comment.

Plenty of fans lashed out at Lee in the comments section, with one writing, “You’re really crazy haha omg, if you want attention, don’t do it offending other people.”

“UR TIME [H]AS EXPIRED, ABBY,” another replied. “Aren’t you like a full grown a** adult gee? Will you let kids live their lives for goodness sake?”

This is far from the first time Lee has faced criticism from TikTok fans over similar instances; Lee also hit out at none other than Charli D’Amelio just a week prior, writing on one of her Instagram pics, “TikTok dancer who reins supreme — please turn those feet out!”

However, it’s also worthwhile for critics to note that Lee has been battling Burkitt lymphoma since 2018, and has been in and out of the hospital recently due to her condition.

It appears that Lee is taking her drill-sergeant-esque coaching personality from the studio to the social media world in the interim — but it doesn’t look like everyone is necessarily here for her Instagram activity. 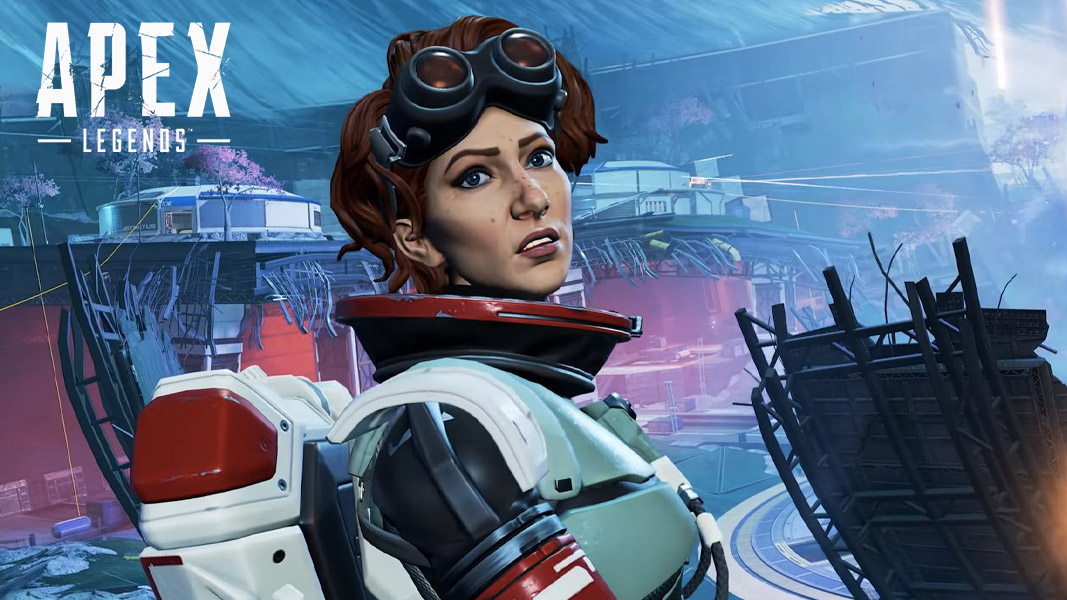