Destiny 2: Forsaken has New Subclass Trees, and Here’s How to Access Them - Dexerto
Destiny

Destiny 2: Forsaken has New Subclass Trees, and Here’s How to Access Them

The new Forsaken expansion in Destiny 2 has added a heap of additional content, including new subclass trees.

These new trees can be accessed by completing Forsaken’s first mission, after which players will achieve the New Powers milestone. This milestone requires users to collect Visions of Light, which are blue feathers that are only dropped by enemies with yellow health bars.

On-screen notifications will alert players when they pick up these feathers.

Players will need to collect 100 Visions of Light to move forward. Once accomplished, the Director will provide a quick notification, granting players a new mission appropriately named Visions of Light.

This mission takes place on the planet Io, where players will need slay a slew of Taken and get a bit more into the game’s story, learning more about the Traveler as they proceed. 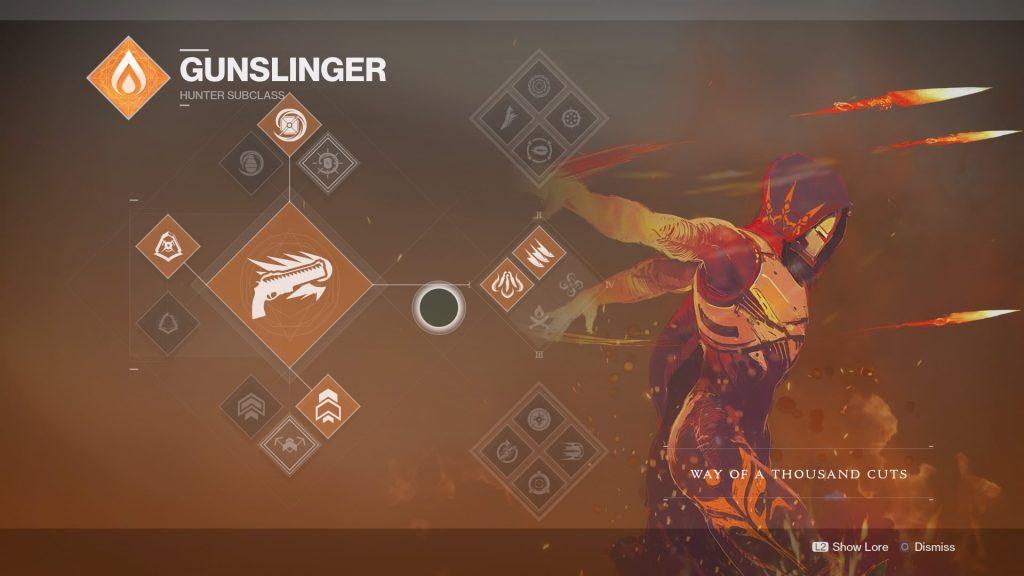 After completing Visions of Light, players will have earned an extremely rare item called a Seed of Light. The Seed allows them to unlock one of  Forsaken’s new subclass trees. Since the Seeds of Light are incredibly rare, and we still don’t know how to snag a second one, it’s best to use them with caution. The Seed of Light may only be used once.

Each subclass will now have a third tree that players can choose to upgrade upon receiving the Seed of Light. After choosing their desired subclass, users can have a little fun defeating a horde of Taken with limitless Super Energy – which will also help them along in leveling up their new subclass tree.

While Forsaken doesn’t offer any new classes or subclasses, these new trees will give players the chance to spice up their Hunter, Titan, or Warlock characters.

Forsaken comes with a new Gambit multiplayer mode, as well, and is available for the PlayStation 4, XBox, and PC for $39.99 ($69.99 with the Annual Pass bundle).