Ahead of the conclusion of the global phenomenon that is the Star Wars saga, one crafty cosplayer has devoted himself to the dark side of the force and is ready to attend The Rise of Skywalker premiere as an ominous Sith Trooper.

With the Skywalker saga set to conclude on December 19 with the release of the ninth film in the core Star Wars storyline, hardcore fans around the world have been eagerly anticipating the final piece of the narrative and expressing their passion for the franchise all the while.

From festive lightsaber celebrations in Fortnite to major Star Wars Battlefront 2 updates, there’s plenty for the dedicated fan base to sink their teeth into while awaiting the final chapter.

One cosplayer has even ramped things up a step further, opting instead to create a stand-out costume for the premiere. 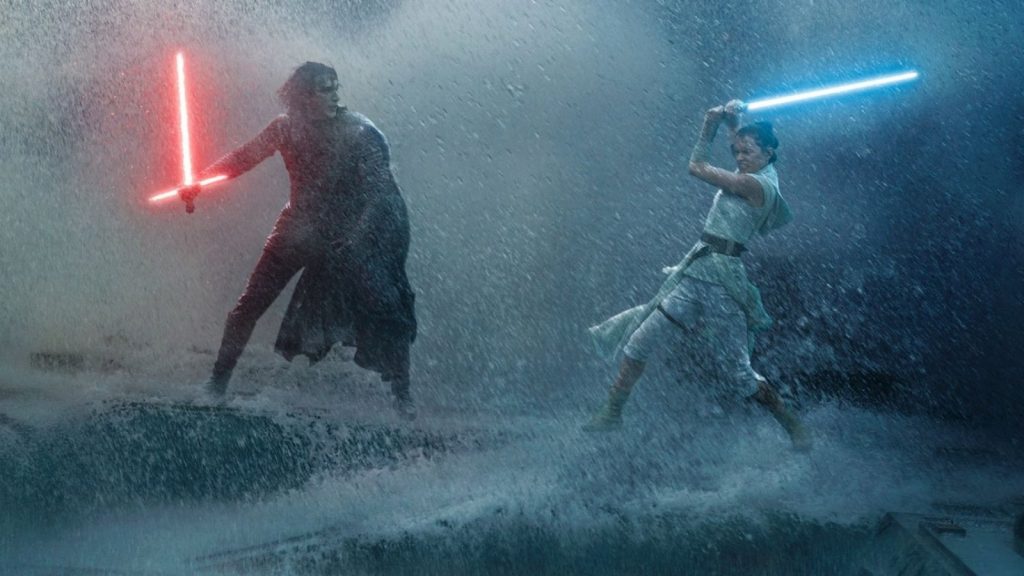 Star Wars: The Rise of Skywalker serves as the final entry in a series that began with A New Hope in 1977.

Stormtroopers have been an iconic aspect of the Star Wars franchise since the very beginning of the original trilogy, however The Rise of Skywalker is set to introduce a new iteration of the evil combatant.

With a full set of devilish red armor plating, the Sith Trooper will debut on the big screen in the ninth core film after brief appearances in a number of comic books. Before the new coat of paint can even be observed in all of its glory, one dedicated fan has already crafted his own full-scale version of the armor.

Covered head to toe in the menacing red and black color scheme, Instagram user ‘joeshoe1121’ has completed his costume and donned the full set for the very first time just days out from The Rise of Skywalker release.

Standing out among the unique character design is the differing visor to the standard white and black Stormtrooper that fans have grown accustomed to over the decades. A much more aggressive style, the eyes of the mask are no longer separated. Rather, one solid visor sits in place.

Additionally, the standard-issue Stormtrooper blaster rifle has been updated to resemble the new Sith Trooper rendition. Thanks to the capabilities of 3D printing, the weapon is a full-scale replica that features more intricate detail than any of this cosplayer’s previous designs.

“It’s built from fiberglass, silicone, and 3D printing,” the creator outlined. Indicating that the costume primarily consists of lightweight materials as to allow for a full range of movement when getting to the first screening on opening night.

Remarkably designing the cosplay in just eight days from start to finish, the entire process can be dissected on the ‘joeshoe1121’ Instagram account along with a number of familiar Star Wars designs.

With The Rise of Skywalker inching ever-closer, Star Wars fans have been celebrating their passion for the franchise in a number of exciting ways on top of creative cosplays.

Fortnite players have even been banding together to act out proper lightsaber duels in honor of a recent crossover event in the battle royale title.